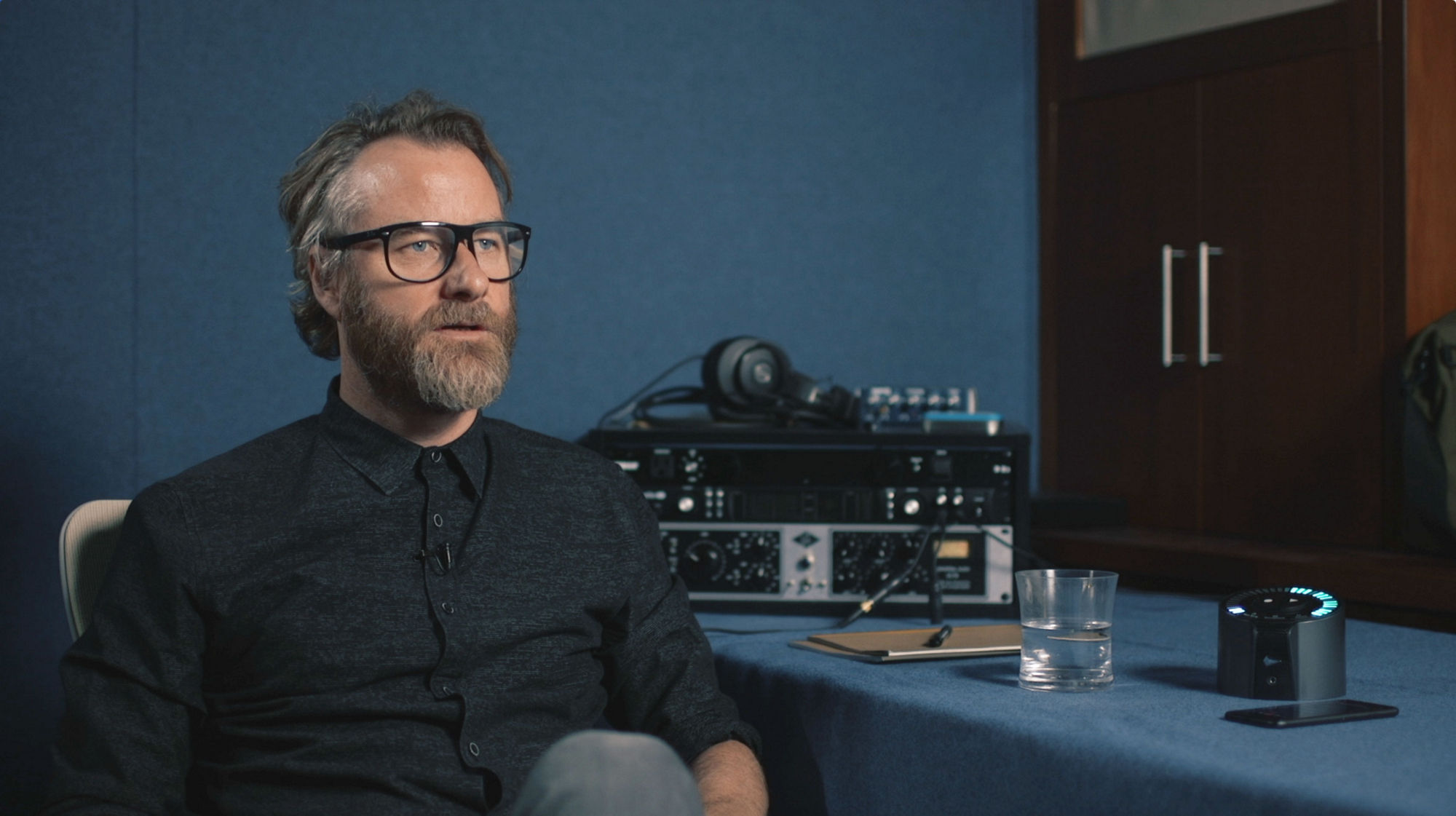 Since the release of their self-titled debut studio album in 2001, indie-rock band The National has put out five critically acclaimed albums, four of which landed on NME’s list of the 500 greatest albums of all time.

In anticipation of their new record, we visited lead singer Matt Berninger at his house in Culver City, California to talk about his songwriting and recording processes, what it takes to be an artist, and chat about—well—some random things, like his first job ever as a golf cart driver.

Check out clips from our interview below!

“I don’t want to have to think about the hardware or the software—any of that stuff. I just want to be able to press a button and record.” —Matt Berninger, Lead Singer of The National

“It was a traumatic first job. I would listen to The Smiths on my Walkman, drive the golf cart, and pray not to get hit in the face by a golf ball.” —Matt Berninger, Lead Singer of The National

“I like that my daughter is running around when I’m recording, because more than any single other thing, I think about my daughter.” —Matt Berninger, Lead Singer of The National

“You’re an artist when you’re failing ninety percent of the time.” —Matt Berninger, Lead Singer of The National