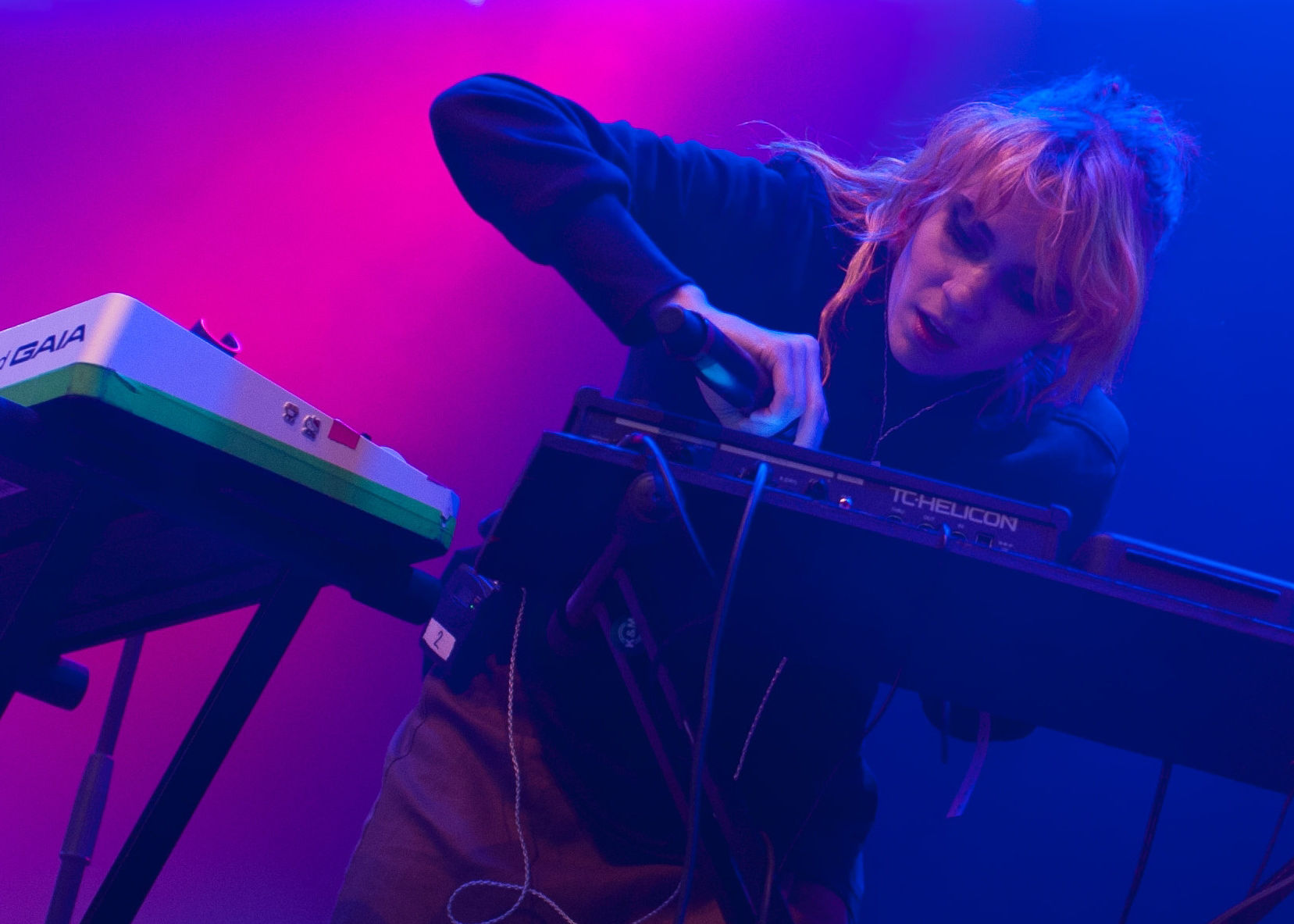 Synth-pop, a genre stemming from the 1970s prog rock and new wave scenes, is a genre with deep and influential roots in popular music history. Bands like Kraftwerk and Tears for Fears started its legacy, while current acts like LCD Soundsystem and Grimes faithfully carry the torch.

What differentiates synth-pop from other genres is its commercial accessibility, combined with the synthesizer as the predominant instrument. Songs are upbeat with strong melodies and a full array of colors and textures. Many feature drum loops or machines, though live drum sets are not uncommon. As long as you have a drum machine, a synth, and a sturdy instrument cable, the possibilities are endless.

When making your own synth-pop song, it’s best to break it down into four categories: beat, groove, texture, and melody. Let’s build an example from a drum loop and use some of Spire’s features to create our own synth-pop track.

How to create a synth-pop beat

Structurally speaking, the beat is the most important. You’ll want to record your beat as dry as possible to allow the synths to take up more room in the mix. A great example of the wetness surrounding the dry drum mix is Grimes’ ethereal single “Genesis.”

With that in mind, create a drum loop you like that’s simple and to the point. Let’s keep it over 120 bpm. Listen to the example below.

How to create a synth-pop groove

Add groove to your beat with a bass line. The bass is characteristically fat and heavy on the low end with some added definition and flavor. Often times in synth-pop, the bass line is the center focus, even more so than the melody. Take LCD Soundsystem’s dance floor anthem “Dance Yrself Clean” for example.

In the example below, the bass line matches the rhythm of the kick drum while adding in some octave jumps when the beat opens up for added flair. The track is plugged into the Bass Amp simulation for some extra juice; try turning up the drive more than halfway for a deep low-end signal.

How to create synth-pop texture

Texture is the most subjective aspect of synth-pop, and is what defines the sonic palette of the song. This is the area where many artists go overboard with sounds and effects. It’s best to limit yourself to three or so different synth patches to layer in.

Caribou’s emotive single “Can’t Do Without You” is a masterful display of tasteful texturing. The synths are subdued, yet expressive and warm.

When adding texture in your synth tracks, try using chords with three or fewer notes to avoid sonic clogging. Try panning your synths to either side before reeling them back in the mix. This is also a great opportunity to try using a Space to filter in some reverb—either Warm Voice or Acoustic Shaper are the most natural sound reverbs.

Listen to these textured synths for context.

How to create a synth-pop melody

The melody in synth pop—and most music for that matter—is what lures the listener into your sonic world. The world of synth-pop allows for some pretty interesting melodic options. Listen to the adventurous synth melodies in the pop classics like A-ha’s “Take on Me” and “Head Over Heels” by Tears For Fears.

Many synth-pop songs use a variety of melodies throughout the song, whether it be a chorus melody and a verse melody or an intro melody with a bridge melody. Whatever you choose to do, try to come up with two different melodies with accompanying sounds.

The example below uses a softer “verse” melody with a more expansive and aggressive “chorus” melody. The purpose of this is to keep the listener’s ear engaged while keeping their feet moving.

Putting together your final synth-pop mix

When mixing your synth-pop song, it’s important to remember that the rhythm section and the melodies take precedence over the textures. Push your drums and bass forward and center; keep your melodies close behind.

Scatter your textures from the edges of the left and right side. Keep any similar sounding patches and chords to opposite sides to appear fuller. Mix in your softer textures off of the center and behind the melodies.

Final Mix in the Spire app

The key to synth-pop is to make people move while also moving them in an emotional sense. By building a foundation of lush layers and sparing melodies over a sturdy and simple groove, you can create a great synth-pop song in no time on your own Spire Studio. Happy writing!