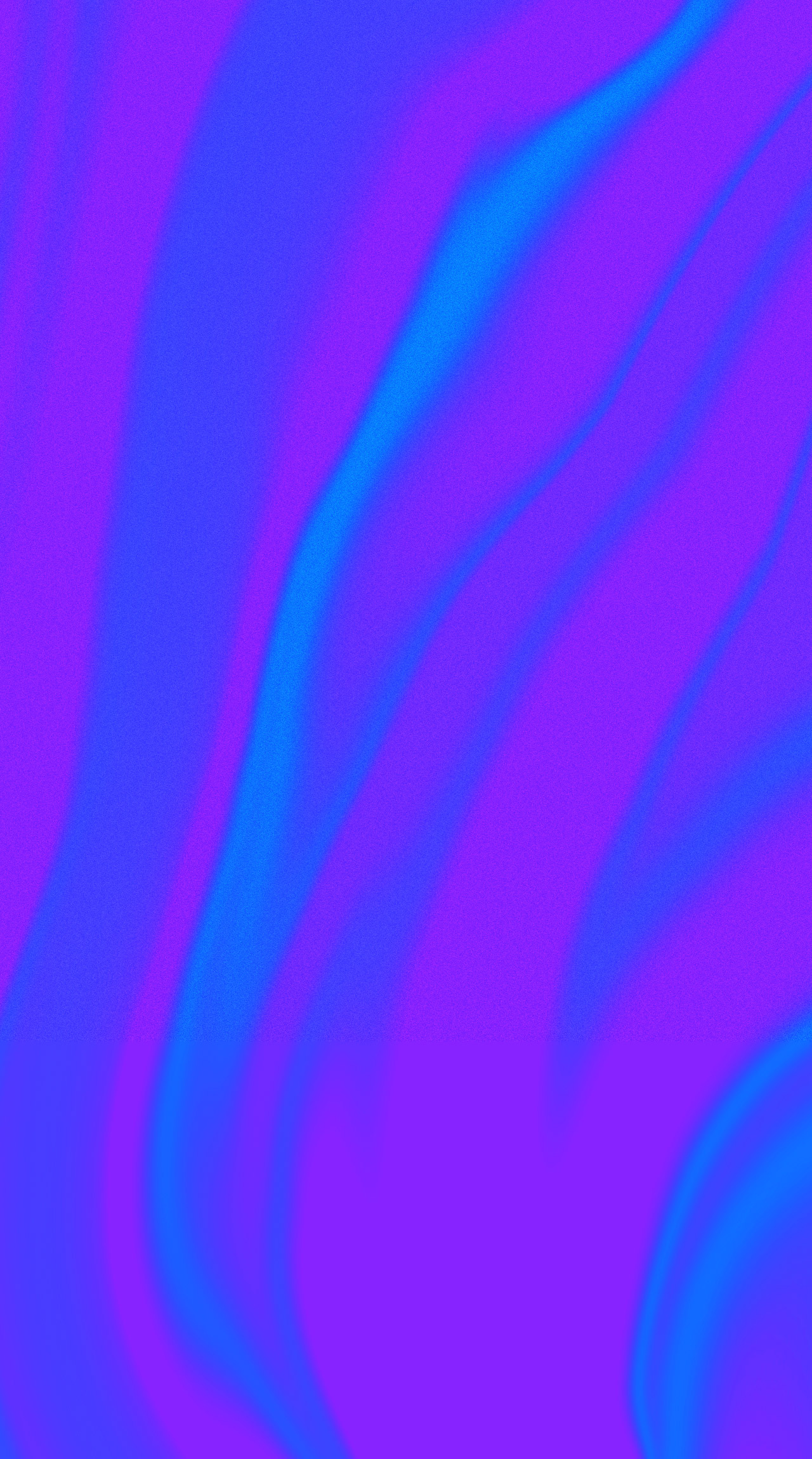 Record vocals over royalty-free beats with Spire to collaborate with Ms Madli and Alonda Rich from Off The Burner, and GRAMMY-winning, multi-platinum producer and artist STREETRUNNER! Spire's cloud sharing makes collaborating on the Spire iOS app or with Spire Studio simple no matter where you are.

Nicholas Warwar, professionally known as STREETRUNNER, is an American, GRAMMY-winning, multi-platinum record producer from Miami, Florida who currently resides in Atlanta, Georgia. He began his music career as a DJ and gained recognition as a producer in 2004 with the Billboard charting hit single “Take Me Home” by Terror Squad. He has since become a major fixture as a high-profile hip-hop producer, working with artists such as Lil Wayne, Eminem, Fat Joe, Fabolous, The Game, Ludacris, 2 Chainz, Rick Ross, LL Cool J, Nicki Minaj, Slaughterhouse, and DJ Khaled.

“Psycho” by STREETRUNNER and Tarik Azzouz

Off The Burner's Ms Madli, Estonian-born composer and producer, gained wide recognition after winning iStandard’s producer showcase “Beast of the Beats NY” in 2015. She was recently featured on “Sway in the Morning” as the guest producer for the Friday Morning Cypher segment. She has collaborated with artists like Yelawolf and Fred The Godson, and has had her songs featured in over 20 primetime TV shows.

Off The Burner's Alonda Rich can be summed up in three words: A vibe goddess. She’s penned records with iconic producers such as STREETRUNNER, Rockwilder, Erick Sermon, and more. Her unique vocals and songwriting have been featured on Freeway’s “Diamond in the Ruff,” and reached #1 on Billboard’s Gospel album chart with Emcee N.I.C.E.

About Off The Burner

Off The Burner is an all-star collective of female artists, producers, engineers, and songwriters. They have one goal: to push women forward. Off The Burner artists include AdELA, Alonda Rich, Franki Belle, and Ms Madli.

How to record over these beats in Spire

If you're on your phone:

If you're on your desktop:

Share your songs from Spire on social media with

The simplest way to record vocals is with your iPhone