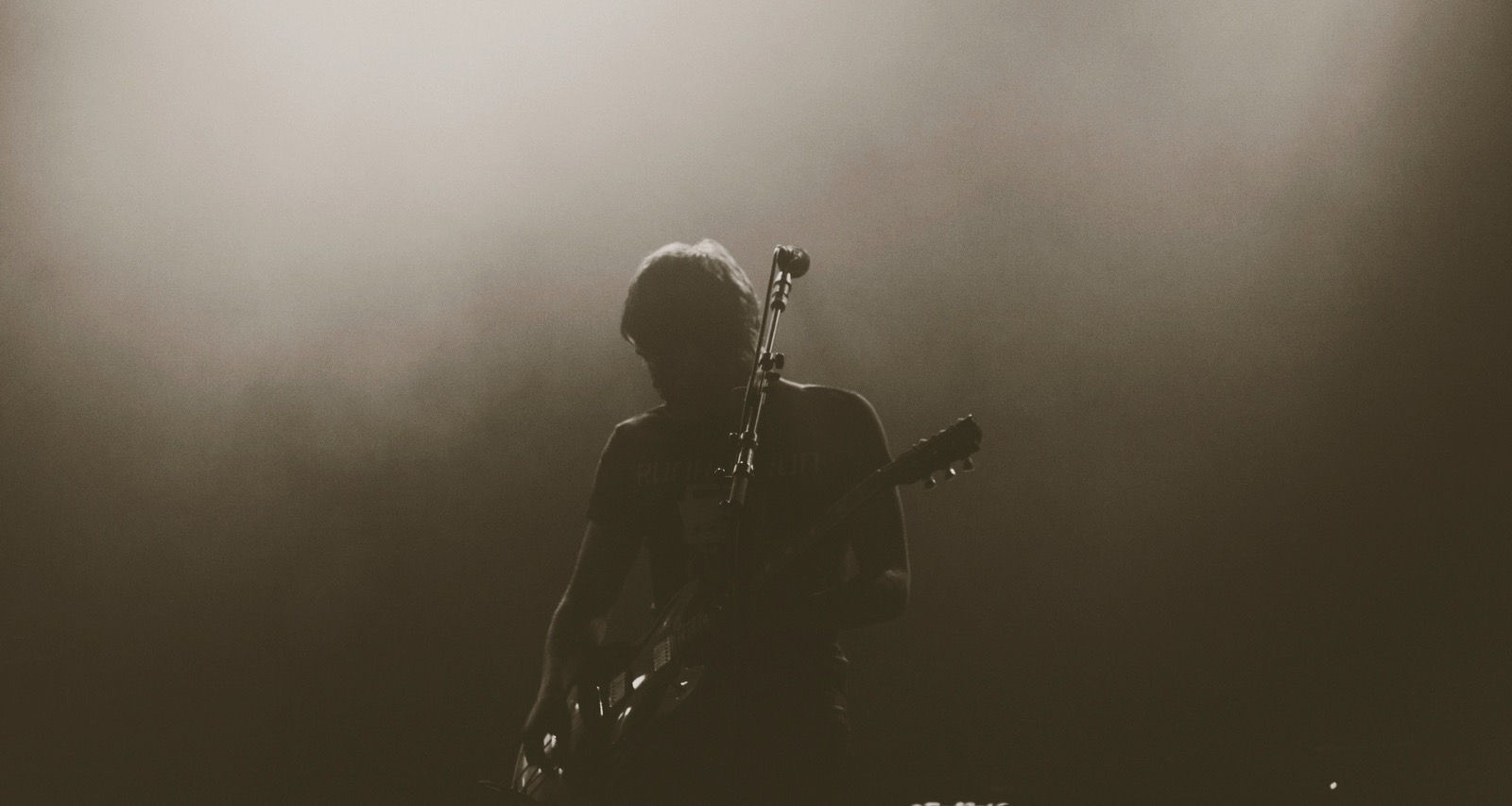 Reverb can easily liven an uninteresting mix, learn how to choose the best one for your next project.

Reverb is everywhere. Whether you're talking in a long concrete tunnel or performing in a small jazz club, each space you make noise in will have a natural reverberation, and its parameters (like the size of the room, materials, and location of other objects in the space) will affect how the reverb sounds.

If you remember our article on how to use reverb, there are different kinds of reverbs (and reverb plug-ins), from analog units to digital emulations of spaces. Just trying to choose from the kinds of spaces alone can feel daunting. So in this blog, we’ll cover basic questions you should be asking that will answer which reverb may be right for your audio.

But before we begin, one caveat: there is no such thing as a bad reverb. One reverb may work incredibly well on one instrument while sounding disastrously bad on another. And furthermore, the same reverb may sound great on a guitar on one song, and create a very muddy mix on the same guitar on another song. Making the decision as to which reverb to select is personal. This guide is meant to be an idea-sparking tool to help you in the process.

1. Are you trying to sound natural?

One of the most important questions to ask yourself is: what kind of effect are you going for?

Are you trying to recreate a natural scene of a jazz club? Are you trying to make the vocalist and all the instruments sound like they were performing in a symphonic concert hall? In these cases, you'll want to choose a reverb that emulates/imitates a real space in which the performers could have and would have actually performed.

A staircase, bathroom, or airplane hanger would probably be on the unlikely list of performance venues. Rooms, halls, and cathedrals, on the other hand, would be good starting choices. Whichever space you choose, if you're trying to stay realistic, make sure that the majority of your instruments are using the same reverb to make it sound like they actually performed in the same space. A good natural reverb like NIMBUS, PhoenixVerb and Stratus.

If, however, you're not trying to recreate a real space, then you're much more free to mix and match, or even use unconventional reverb kinds and spaces to achieve the desired effect.

Listen to the audio example below. You’ll hear the dry signal, followed by three more versions with three different reverbs. Which one sounds most natural to you?

Which Reverb Sounds Most Natural?

If you said the first of the three, I’d agree with you because it recreates a jazz club. The second and third reverb are replicating a tiny room and a prison med hall accordingly, both of which don’t sound like a natural place for a vocal to be performing in.

2. What emotion are you trying to impart?

This is a particularly important question to answer in regards to a lead vocal. Are you trying to create a sense of intimacy? Go for a drier room with a very short reverb tail, like a small club, or a small wooden room with a tail no longer than 1 second. On the other hand, if you want to create a more emotionally charged performance from the vocal, try a larger room with a longer tail that fills the space with lots of mid- and hi-end reverb gold. Both Stratus and NIMBUS from Exponential Audio are great options for tweaking the emotional impact of the signal you're working with.

There’s a reason all power-ballads use long reverb with a nice pre-delay to give you the sense that the singer is singing in a giant concert hall yet at the same time is right in your face.

Compare the two versions below. Can you hear how the different reverbs are creating two different virtual locations (intimate and then vast), and therefore two very different feelings?

3. How busy is the part you’re adding reverb to?

Take into consideration how busy a particular part is when choosing the reverb's room size. The larger the room, the longer the tail. However, if your part (let's say guitar part) is very busy with notes and frequently changing chords, then a long reverb tail will also create a big mess. Every note will blend into the next, and each chord will also blend into the following chords. You want the reverb to create ambiance, not chaos.

So if the musical part that you're adding reverb to is very busy, consider using a room with a short reverb tail. On the other hand, if the part you're working on is sparse and features lots of empty space, then you can examine using reverb with a longer tail that will fill up the empty space.

Listen to "Work from Home" by Fifth Harmony ft. Ty Dollar $ign. The lead melodic lick heard in the opening consists of very few notes that are spread out pretty wide in time. To fill the empty space, the lick has a giant reverb with a decay that lasts 6–10 seconds. On the other hand, the lead vocals are pretty busy, so they feature a short reverb tail to keep things from getting too messy.

In the audio example below, you’ll hear two phrases: the first is busy and fast. Notice how the first time you hear it it’s with a relatively short reverb tail (1.6-second reverb recreating a small concert call). The phrase is clean and clear to understand.

In the second example within the clip, I added a 6.1-second reverb tail (replicating an ancient church). Can you hear how suddenly that same phrase is messy and harder to comprehend? The reverb has become a distraction.

In the third and fourth examples within the clip, you’ll hear a slow phrase filled with long notes. Notice how this time the first reverb almost sounds dry, whereas the second one fills the space with her voice without ever really getting into the way.

Consider how busy you want to make your track when selecting and tweaking a reverb plug-in.

4. Are you maintaining separation between instruments?

It’s one thing to get a single instrument sounding great with reverb. However, it's a different story trying to find the right balance in the context of your track. Follow the advice from the previous section to find the right balance of long/short reverbs for your song. Pair that with how much reverb each track should receive to keep things both clean and clear, yet at the same time interesting.

Going back to "Work from Home," notice how the intro features only two instruments. The lead melodic lick has a giant reverb on it. On the other hand, the finger snaps are completely dry. If they also had a lot of reverb on them, they would start creating a muddy mix. Make these considerations for each instrument. Does it need reverb? If so, how much should you add will depend on how much you add to other instruments in your mix.

Ultimately, you want to create a sense of space while maintaining sonic separation between your instruments. Where possible, EQ out any low frequencies from the reverb to get rid of unwanted noise in the low-end.

These four considerations are a great way to get the ball rolling in your decision-making process regarding reverbs. Try to listen to as many songs by your favorite artists to hear how they use reverbs to effectively create spaces and shape emotions. In the next article, I'll look at deciding when to add reverb and when to skip it. We'll explore different techniques that will allow you to create mix clarity all while using long-tailed reverbs.