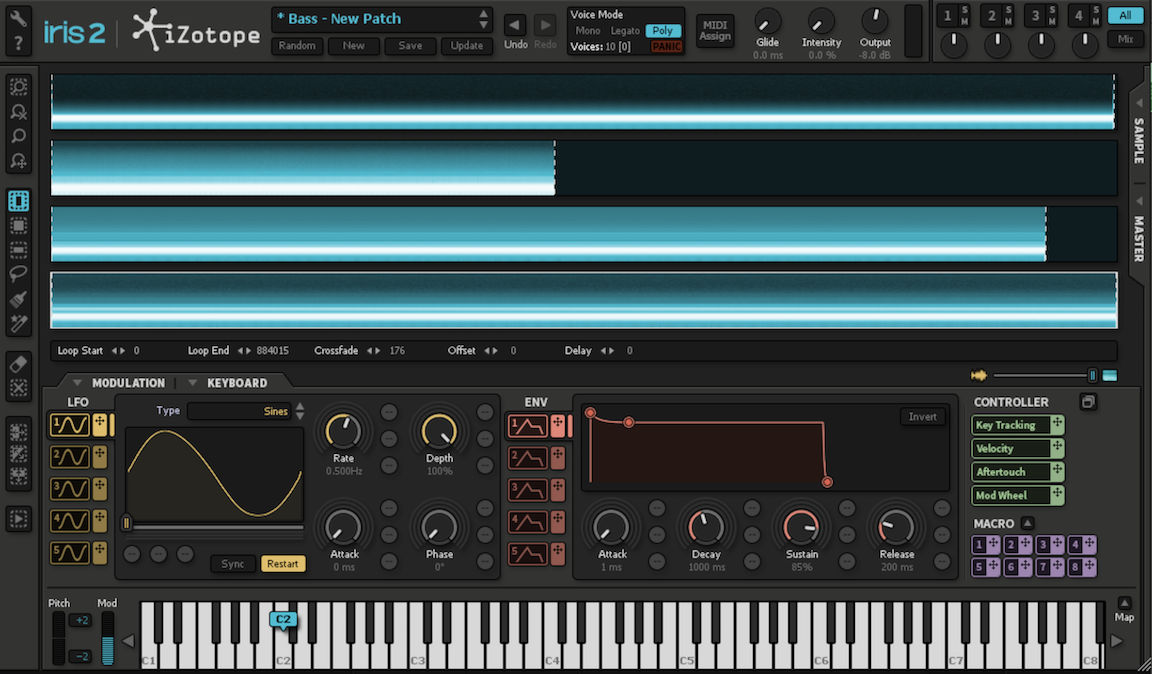 When people think of sampling, they might well imagine sampled breakbeats or bits of movie dialogue, or even old public domain blues vocals. But sampling is far, far more interesting and complex than that. As Peter Vogel, co-developer of the Fairlight CMI digital synthesizer—one of the most revolutionary electronic instruments in music history, and the grandfather of modern samplers and wavetable synthesizers—said of his sampling of a piano from a radio broadcast:

“It sounded remarkably like a piano, a real piano. This had never been done before… By today's standards it was a pretty awful piano sound, but at the time it was a million times more like a piano than anything any synthesizer had churned out. So I rapidly realized that we didn't have to bother with all the synthesis stuff. Just take the sounds, whack them in the memory, and away you go.”

Vogel and Kim Ryrie had inadvertently discovered something fantastically novel about tone generation. Instead of using analogue or digital oscillators as tone generators, electronic instrument makers could design hardware that allowed users to load samples into pieces of kit to effectively create their own oscillators—ones that didn’t abide by the rules of triangle, sawtooth, and other traditional synthesizer waveforms.

With this idea of tone generation in mind, we consider the single cycle waveform, and how musicians and producers can use them within the Iris 2 sample-based synthesizer.

Before describing single cycle waveforms, let’s look take a quick look at subtractive synthesis. The most common (and basic) waveforms in analogue synthesis are sine, square, triangle, and sawtooth shapes. Most analogue synthesizers allow musicians to select which of these waveforms they would like to use; and, if there are multiple oscillators, create combinations of triangle and square or sine and sawtooth, and so on. From there, the waveform might be run through a filter, or its pitch or amplitude modulated by envelopes or LFO's to introduce timbral complexity. 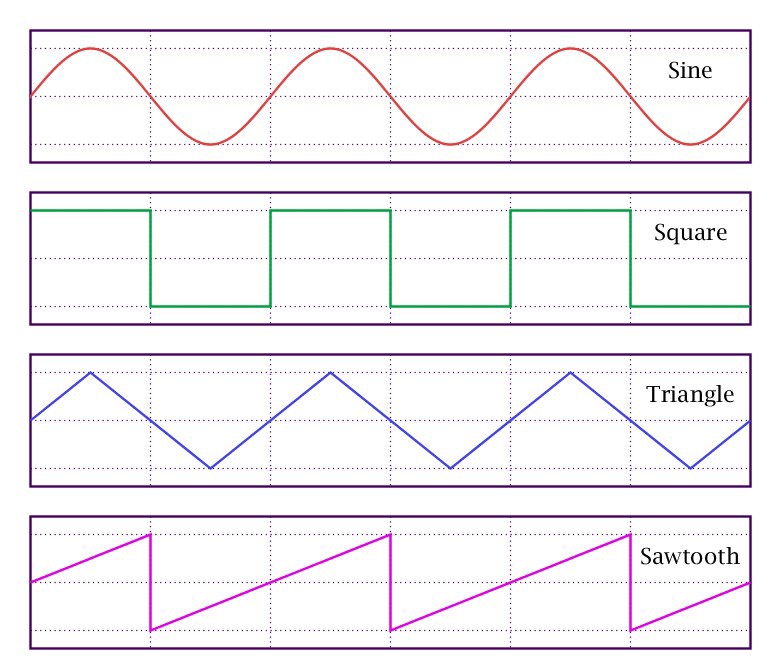 A single cycle waveform, on the other hand, is a very short audio file that contains one cycle of a waveform (one peak and valley, if you’d like to visualize it that way). This single cycle waveform can be loaded into hardware and software-based sampler synthesizers, read as oscillators, and made playable on keys or with a sequencer. This, in and of itself, might not sound interesting. But, if you obtain packs of single cycle waveforms, or learn how to create and/or edit your own, you can begin creating waveforms with irregular shapes that yield equally unexpected tones.

As hinted at above, single cycle waveforms are basically what one will find in legendary sample-based synthesizers, like the Ensoniq SQ80 or PPG Wave. More recently, gear like Elektron’s Digitakt and Octatrack can load single cycle waveforms, as well as software like Ableton’s Sampler, Xfer’s Serum, and Native Instruments’ Absynth.

Where to find them

Now, many readers might be asking, “Where can I find single cycle waveforms?” This being the internet, there are several options.

Those interested in single cycle waveforms will at some point find their way to Adventure Kid, the website of Swedish-based musician Kristoffer Ekstrand. Adventure Kid offers a massive library of 4,300 single cycle waveforms that he created himself, from sources like birds and his “beloved Commodore 64” computer, among others. While they are technically free, Ekstrand made each of them himself, and offers users the option to make a small donation.

Another website called Galbanum offers 25,000 single cycle waveforms organized into 102 categories for $39 dollars. For the price, that’s a massive variety of tones and sonic textures. And these waveforms come in a number of formats, so that they can be used for most software and hardware sample-based synthesizers. YouTube user SB-Six also offers a pack of single cycle waveforms. And if these thousands of possibilities are not enough, keep digging or...

Another resource for creating single cycle waveforms is the browser-based tool The SCW Editor, created by Darwin Grosse. With it, users can load samples and tweak the waveform, or start with the default waveform tones. This editor allows users to select portions of the single cycle waveform (which can be standard waves or an even a randomly generated one) to radically reshape it with variables such as level, frequency, bit depth, offset (left or right along the horizontal axis), smooth, and loop clean.

Eventually, the single cycle waveforms that users create with The SCW Editor might be made available to other users in the near future. Although these waveforms are being stored on Grosse’s server, the user waveforms are available only to the users who created them for now.

Okay, so you’ve got your single cycle waveforms, whether downloaded from sample packs or created by yourself. Using Iris 2, you can load them just as you would any other sample.

Before we proceed (and this might seem obvious), create a folder on your computer or external hard drive labeled such that you know it contains single cycle waveforms. It’s convenient to partition these files from your more standard samples, so as to not mix the two. Once properly filed away, open the folder of single cycle waveforms, select the desired one, and drag it into Iris 2.

Loading traditional samples like breakbeats or string sections into Iris 2 is only part of the fun. The same holds true for single cycle waveforms. Once loaded into Iris 2, users can further shape the sounds in various ways. Given that a single cycle waveform is essentially an oscillator, albeit a very unique one, users will want to think of it as a basic tone that can be used in combination with traditional subtractive synthesis techniques.

First of all, think of Iris 2 as an additional single cycle waveform editor. Load up to four single cycle waveforms, using the Spectral Filtering system to “paint” filters on each sample. This layering of samples with hand-painted filters will, in and of itself, create interesting sonic juxtapositions when played on a MIDI keyboard.

With Iris 2’s modulation section, you can make these single cycle waveforms evolve in interesting ways. It might be a traditional vibrato effect or filter sweep, but try to think experimentally given that you’re already dealing with experimental oscillators, for lack of a better term. Iris 2 has over 100 modulation parameters. Combine these parameters with single cycle waveforms and you have many, many sonic possibilities.

From there, you can sprinkle in effects, whether it’s delay, chorus, reverb, or distortion. Experiment by adding these effects to each of the four (or other number of) layered single cycle waveforms. Maybe one waveform gets a lot of distortion and chorus, while another gets heavy doses of reverb and delay.

Ultimately, using single cycle waveforms inside Iris 2 puts a lot of sample-based synthesis power into the hands of users. From start to finish, don’t confine your thinking to traditional notions of sampling. Try to go beyond it.