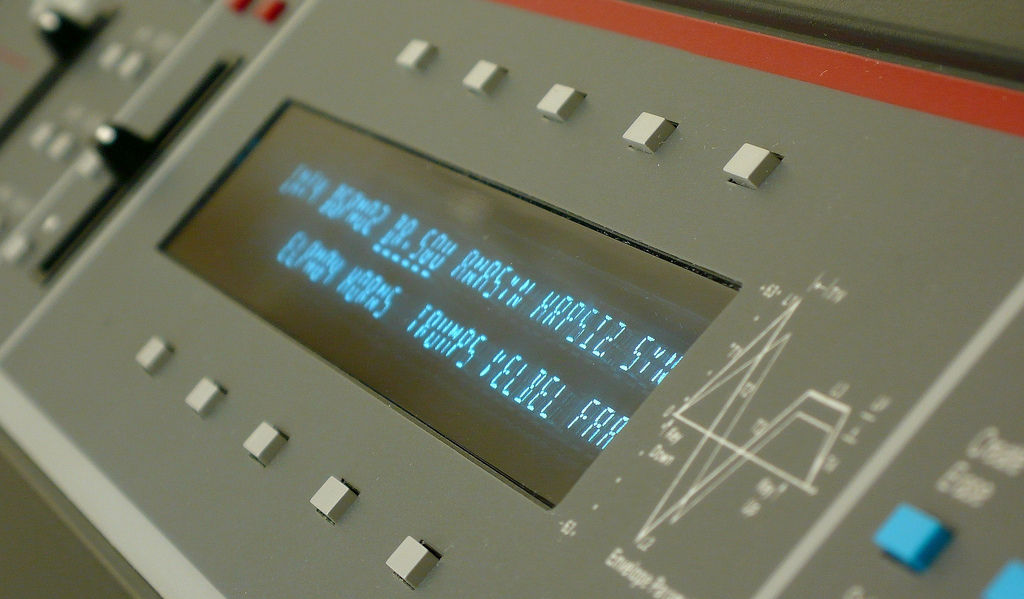 In the course of writing and recording music, musicians and producers often come across the term “stereo width.” Many talk about it and many more want to optimize it. But what does it mean?

Stereo width means widening the stereo field, from left to right, instead of the height of the mix, which has to do with levels in EQs. Depending on the scenario, stereo width could mean a few different things when talking about specific instruments, vocals, other sounds, and the overall mix.

For our purposes, we’re going to explore enhancing the stereo width in our synthesizer recordings and do so with some DAW-based solutions. We’re going to start in mono and gradually expand the stereo image.

What follows is a basic approach to widening the stereo image. There are, of course, more advanced approaches to the problem, but for many bedroom producers and musicians, the solutions below will work just fine.

Short delays on the left and right channels

A little bit of delay is a good place to start when widening the stereo field. By using short delays in either one or both sides of the stereo signal, one can essentially trick the ear into hearing more stereo width.

In the first audio clip below, the synth is mono and dry. In the second, we set the left channel to 1ms and the right channel to 12ms. As you can hear, the stereo width is ever so slightly wider, as well as a bit deeper.

The stereo image can also be boosted by reverb. Beyond enhancing the width, reverb will also add to a synthesizer’s depth, just as other time-based effects, like delay, do.

The type of reverb is a matter of taste, but something that offers a lot of space is ideal. For that reason, hall reverbs work well, or any that really try to simulate large spaces.

In the audio example below, we opted for a Cathedral reverb. We set the wet/dry mix to 46% and used a decay time of 8.19 seconds. The reverb doesn’t take over the mix, but it adds to the width already enhanced by Simple Delay.

Most DAWs will come equipped with an Auto-Pan effect which automates panning from left to right to give a track stereo width. This also allows users to control amount, rate, phase, and shape, among other parameters.

In the audio clip below, we gave our Auto-Pan a healthy dosage of LFO (49.2%), but we’ll keep it at the default phase setting of 180. Since we don’t have a beat, we selected Hz for the LFO rate setting, which tells the Auto-Pan to peg the panning to the frequency instead of BPM.

Another great way to add width to the stereo field is to layer your synths on separate tracks. If they’re identical in your DAW, the stereo width is going to be the same. So, alter one of them to create some distinction between the two.

In the audio clip below, we added a different reverb—Dark Hall—to the second synth track to create a chorus effect, but one with just a bit of variability to add more width to the stereo image.

Another option is Ozone Imager, iZotope’s free stereo widening plug-in. With Ozone Imager, musicians and producers can widen vocals and instruments like synthesizers.

In the audio clip below, we used the Polar Sample preset on both layers of our synth recording. Then we set the Width to 64.2 and Stereoize to 16.8.

For your own recordings, try using the other tactics above in combination with Ozone Imager. And if you’re curious, try Ozone Imager on its own. But, again, it never hurts to have some delay and reverb on your synthesizer tracks.