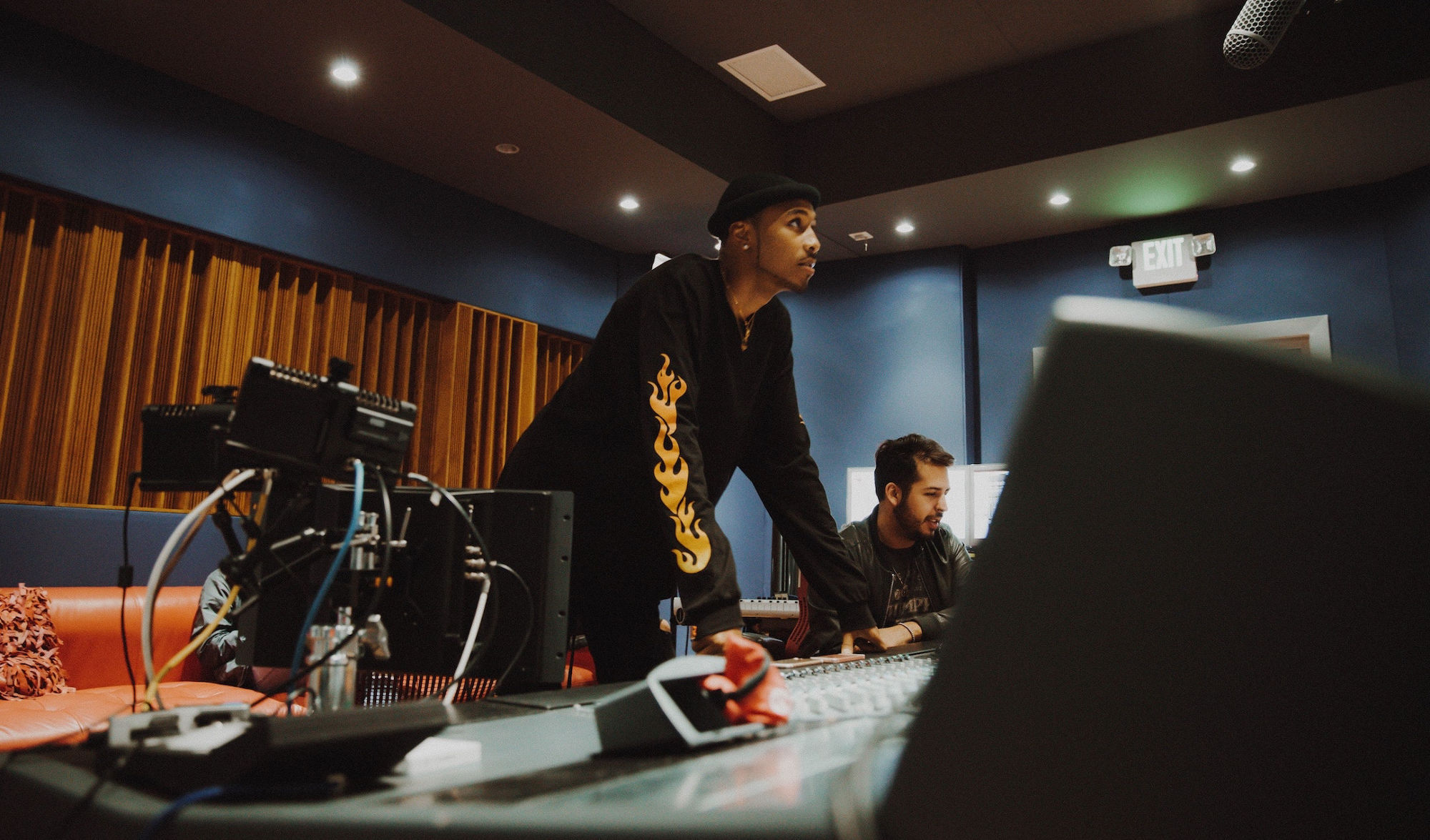 The music industry has changed a great deal in the last ten years, and along with it, so have requirements to become a successful music producer. It goes without saying that music should always come first as a producer, but followed closely behind it are a set of simple skills that need to be developed in order to navigate the business.

In this article, we’ll examine the current state of the music industry through the non-musical skills that required to break through as a producer in modern times.

The term “music producer” is a vague one. There are several different routes one can take as a producer and it's tempting to try and do it all. Getting down to what you really like to do and focusing on that is the best way to improve skills and earn a reputation. Is recording your favorite part of a session? What about vocal production? Does sound design inspire you? Once you zone in on exactly what being a producer means to you, it's easier to determine the skills you need to develop and the connections you need to make for your dreams to come true.

If this is already clear to you, the next step is to set actionable goals. Consider the difference between “I want to release music this year” and “in order to attract the attention of potential collaborators and labels, I will self-release a 4-song EP of electronic pop music by finishing one song every two weeks and collecting the best ones after 6 months.” Within a realistic time frame, the latter goal better identifies what you want to accomplish and leaves no room for ambiguity. To get a better feel for the additional work this specific goal will create, ask yourself question, like:

With technology becoming more accessible each year, you aren’t required to have a deep understanding of what’s happening “in the box” to produce interesting sounds. For the most part, this is a great thing. Production tasks that once involved complex routing and large mix desks can be completed in just a few clicks.

But if you don’t take the time to go past a surface level understanding of concepts like compression, synthesis, and psychoacoustics, you will likely a reach a point where this lack of knowledge hinders your workflow. While I’m all for experimentation, making intentional choices that produce desired results is a lot more rewarding than trial and error. You don’t need to be a total techie, but the more you know about the tools you use to make music, the more meaningful production will become and the faster you will be able to make decisions in the studio.

If you’re serious about it, music production will someday shift from being a hobby to a full-on attempt at a career. Whether this means taking on outside clients, playing live, or starting a label, there is always additional administrative work that goes along with it. Sending emails, scheduling follow-ups, drafting invoices, and preparing for meetings are all part of what’s required to keep the wheels turning in a small business (yes, being a producer means being an entrepreneur). Square away a specific amount of time at the start of your week to take care of routine tasks, so you can focus on the important stuff—creating—without interruption.

Management also refers to how you manage your time while in the studio. If session after session, you’re not finishing songs, you should question your workflow and consider creating a weekly schedule to structure studio sessions and make the most of the spare time you have. There’s nothing better than a productive studio session. Getting music finished is the push to keep going and makes the hours of frustration and challenge leading up to it completely worth it.

So you finished a project, now what? To grow as a producer you have to make people aware of your music and create interest around it. It’s a cliché at this point, but where else can you reach as many people as you can on social media? Potential fans and important players in the music business, like record labels, distributors, and venues are all there.

Today's creators offer much more to their fans than music. Between track releases, keep your audience entertained with exciting and insightful content on a consistent basis. Here are a few ideas:

What is it about you and your music that is unique? It can feel uncomfortable promoting your own music, but less so when you tell your story. At the end of the day, your music will speak for itself, but there’s nothing to lose by offering people something more.

It goes without saying that your music should be available on most major streaming platforms. Listeners are spread out across several “locations” and should not have to struggle to find your music.

Take a look at the liner notes of a mainstream album. For every song, in addition to multiple production credits, there are songwriters, musicians, and engineers all coming together to make a final product. On top of that, there are manufacturers for physical copies of releases, distributors, and media companies for press.

At every stage of your production career, you will need to develop relationships with music industry gatekeepers who control how many hands (and ears) your music will reach. Whether this is approaching a label to release your music or reaching out to an established producer for advice, being personable and open-minded matters. The same concept applies to working in the studio with other creatives and artists.

While the music industry isn’t as formal as others, maintaining a level of professionalism (while still having fun) is a big benefit when it comes to making a career as a music producer. Keep emails and phone calls to the point, resist the urge to lose your cool over negative feedback, and always thank people who help you out.

More music is available than ever before, and it can all be listened to for free. With less of a demand for music and a low marketplace value, creating and releasing music is just one part of the equation in a production career. Refining the non-musical skills listed in the article will set you on a path for achieving your music production dreams by way of intention.