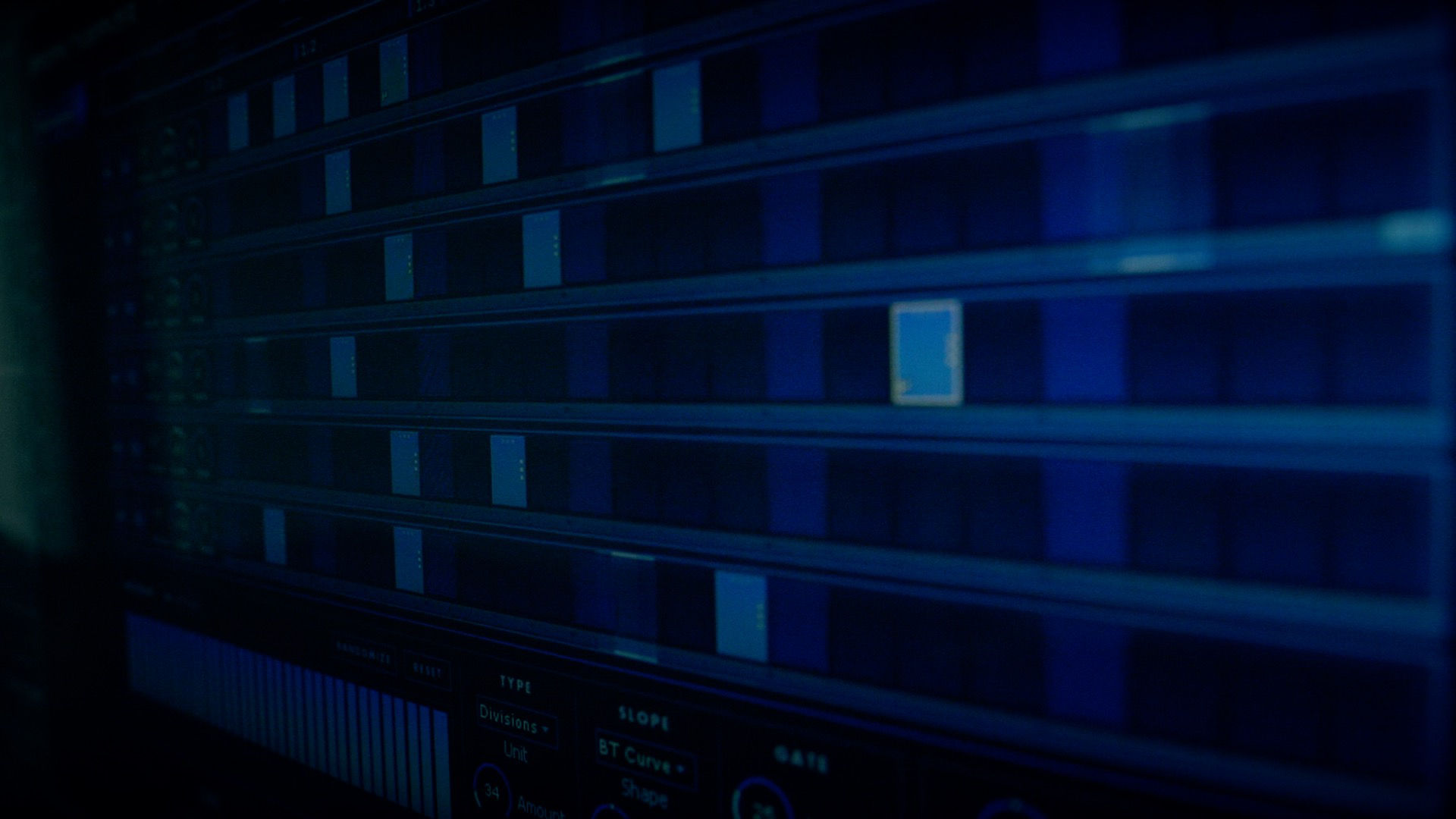 If you’ve ever turned the music up loud and felt the kick drum pounding, or experienced the thumping “chest-pressure” at a live show, you know how important the kick drum is to music. In fact, many people think of the kick drum as the heartbeat of music, since it often holds down the groove.

When designed and engineered well, the kick drum can be one of the most energetic and exciting elements of a song. Producers and engineers spend lots of time and effort perfecting their kick drums to achieve the right amount of presence, punch, tone and chest pressure. Some producers are famous for their driving rhythms charged by powerful, booming kicks. Their kick drums are punchy and fill the frequency spectrum, yet do not steal attention from the most important parts such as vocals.

One of the main challenges when creating a kick drum is achieving a complex, interesting sound while retaining a clean low end—an effective kick is complex and precise, not muddy. Keeping the low end clean will avoid the phasing issues that lead to a loss of low-frequency content.

The key to creating powerful, complex, yet clean kick drum sounds is layering together sounds that each command a different section of the frequency spectrum. This allows you to control the frequency content and amplitude changes over time for each layer. Producers will often synthesize the lowest-frequency content of a kick, and layer it with sampled higher-frequency information to fill out the tone. By dividing the different frequency content into layers, you get very detailed control of how the low boom, mid-punch, and high snap each behave.

Some beat-making software tools—such as iZotope’s BreakTweaker—feature synthesis engines that allow you to create sounds from scratch rather than just layering premade samples. Let’s take a look at how BreakTweaker can create a kick drum sound using three instances of the Synth Generator and one instance of the Sample Generator. In the following tutorial, we’ll create the layers one by one, as follows:

An acoustic bass drum sample to round out the tone

Since BreakTweaker can support three layers per track, two tracks will be needed.

Start with a basic square wave, and if desired, tune it to the key of the song. Modulate the frequency of the square wave with an envelope with the target frequency about three octaves up. Set the attack as low as possible and set the decay around 120ms. This quick frequency modulation will result in a percussive, punchy sound ending on the sustained fundamental.

To round out the tonality of the sub sound, add some tube-style distortion to bring out additional harmonics, followed by a low-pass filter with a cutoff frequency around 140Hz.

Finally, set the amplitude envelope with a hold of 20ms, a decay of 160ms and a release of 100ms.

Start with a noise Generator and set the amplitude envelope to a very short hold, decay and release time. Here, both the hold time and decay time are set to 5ms, as this layer serves only to provide an initial transient snap.

Add a low-pass filter with a cutoff frequency around 9kHz in order to keep the initial transient from sounding too harsh and piercing.

Finally, decrease the amplitude of this layer by about 10dB.

Start with a noise Generator and set the hold and/or decay of the amplitude envelope a few milliseconds longer than in Layer 2.

Add a low-pass filter with a cutoff frequency around 240Hz, followed by tube-style distortion.

To add more body to the sound, mix in an acoustic bass drum sample.

If the low frequencies in the sample are fighting with Layer 1, high-pass filter the sample to keep it out of the way of the sub.

As with any kind of sound design, post-processing can help shape and color the sound. In this example, an analog-style high-shelf EQ, harmonic excitation and dynamics processing have been used.

The result is a very punchy kick sound with plenty of snap that will allow it to cut through the mix. It’s harmonically rich and full bodied, yet focused and precise—equally at home in an electronic dance track or a chart-topping pop song.