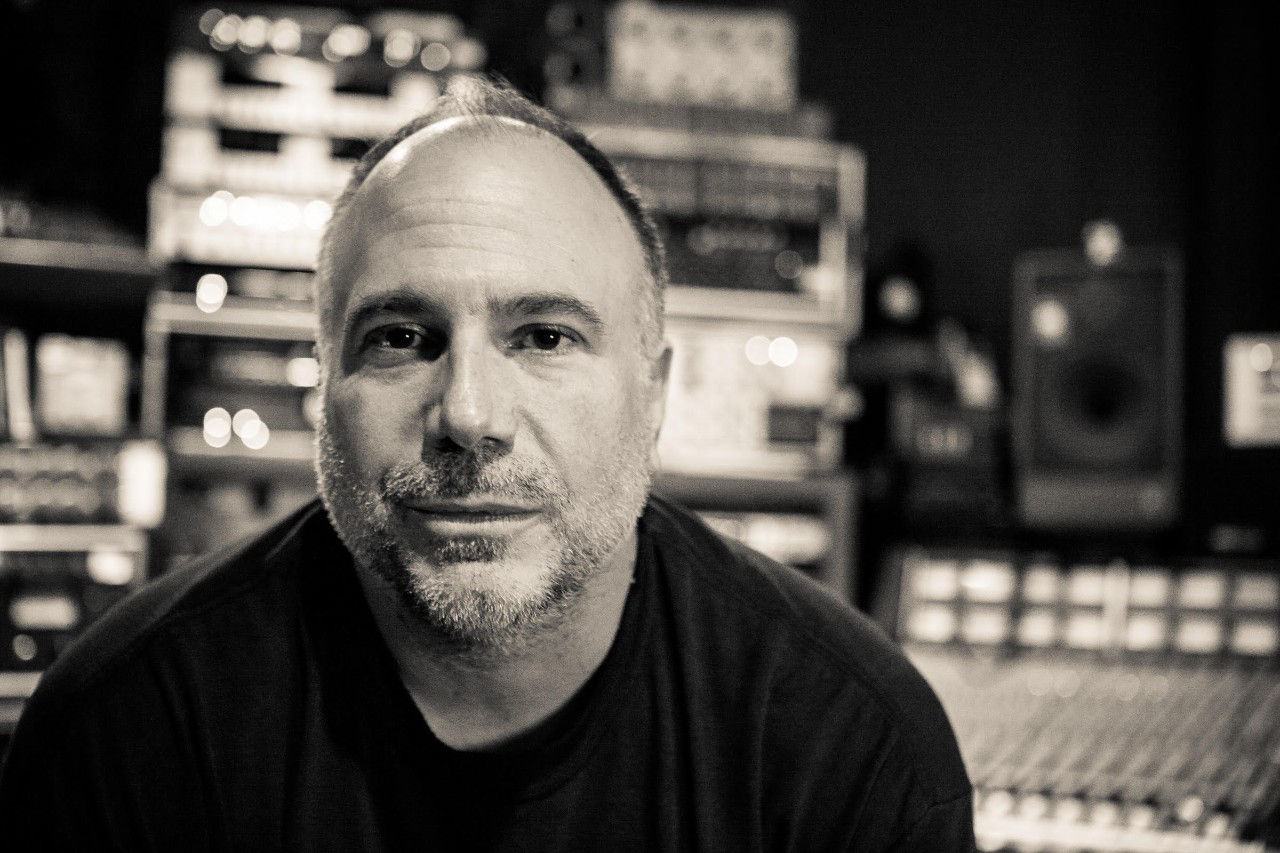 Producer, mixer, and engineer, Joe Barresi, has done it all when it comes to metal and heavy music. Having worked with The Melvins, Tool, Coheed and Cambria, Bad Religion, and more, Barresi has a lot to say about what it takes to achieve the sound you're looking for when mixing music. We spoke with him about making heavy music, using specific instruments in metal, and how he approaches a metal session.

How did you get your start mixing metal?

JB: I started out making records—mostly with heavier guitar bands.  Some of these bands became popular and that, in turn, led to other work. I try to maintain the sound of the band in my productions and mixing, but there’s always room to take it to the next level, in my opinion, so I am always trying new things.

What your role in a typical metal session?

JB: I guess the real question here is “What is considered ‘metal’?” There are so many categories and subcategories that, in the end, it’s just one person’s interpretation of what they consider falls into the metal category. I, myself, work on heavy music—not sure I’d call it “metal,” but it’s guitar-driven. Most times I produce, record, and mix a record, but there are lots of situations where I’m only the mixer. I don’t think the responsibilities change with genre—a producer still produces, a mixer still mixes. It’s just the audio and some of the tools one might use that change.

Let’s talk about genres within heavy metal. Do you keep sub-genres in mind when working with metal artists?

JB: Not really. Usually my only concern is what I can do to help the band hiring me realize their dream. I only try to work on music I like. Or if I see musicians are as dedicated and hard-working as me, then I’m more open to getting involved. I want to know what their expectations are, what their past experiences were like, and what I can bring to the table. I also want to know what drives them to continue making their style of music, what they’re listening to, what they’re inspired by, etc., so that I may become more familiar with their likes and dislikes.

Do you have a preferred or specialty genre of metal?

JB: I like passionate music. It doesn’t have to be metal—a good performance and a good song are the first goal. The name surrounding it is really irrelevant.

What’s the most important element of a metal mix? Does it depend on genre?

JB: For me it is the sum of the parts. Black Sabbath wouldn’t be cool without all the elements involved. [...] I’m equally invested in the drum sound as well as the guitars, bass, vocals, etc. Of course, to me, there needs to be some variety—a good melody or an overall  “sound” separates one band from the countless others. Finding the strengths and making them stand out is pertinent, but also having fun and challenging the musicians to get outside their comfort zone can also lead to amazing results.

JB: Personally, it’s easier for me to get the drums done and out of the way. Then I like to put some guitars on a song, then the bass, and then get the singer involved right away.  Keeping the flow like this prevents the singer from a psychological breakdown (i.e. avoiding the pressure of having to sing all the songs after everything else is done). It also keeps everyone involved from the get-go, and lets you hear a song come together, thus making the creative element even more exciting in the studio.

Drum sample replacement: when to use it, what sounds to use? Do you record your own samples? Drum triggers?

JB: I use a combination of samples—some recorded by me, some available commercially. I try to not replace the original sounds at all—just using samples for some consistency and presence. Some band’s tracks don’t need samples and some do. It depends on what the drums are competing with. Remember, there’s only a finite area for all the elements to fit in the stereo mix. Sometimes it’s just simply a matter of compression and parallel processing and finding the right sound for the real drums in the elastic puzzle that a mix is—bigger drums often mean smaller everything else, but that doesn’t necessarily mean less power. The parts and performance are way more important than the sound.

Why are drum techniques in metal so important?

JB: I use a lot of compression in parallel, some specifically tailored to each drum—i.e. a separate kick parallel comp, separate snare, and an overall drum stereo parallel comp for punch and glue. I also like to make sure the samples, if used, are tuned to the song.  Using tuning to raise or lower the sample’s pitch to fit in the track is very important to me. Also phase is of extreme importance. I find that simple adjustments in panning and phase make for a lot less use of equalizers. And riding faders is a better use of “human” compression, unless one is using the compressor for sound character and not level riding. In general drums are the most difficult because there are usually a lot of instrument parts (kicks and snares, for example) within the main instrument. This means a knowledge of mic placement, mic choice, etc., and attention to leakage as well as recording the instrument.

When recording guitars, do you opt for real amps or digital?

JB: Only real guitars in my world, except for the occasional real amp into a Speaker Load box or a guitar preamp into a mic preamp with no speaker (Direct). The latter is to separate the sound from the build up that happens if you use the same stuff during recording. For instance, if there’s an abundance of the same sound from using the same guitar, same guitar amp, same speaker cab, same mic, same mic pre, then changing up the sound by using a preamp almost “direct” into a mic pre is good at separating a sound or part. This is the same as with vocals to me—why double the singer with the same mic when it can sound more “doubled” by changing the mic or placement? Easier to mix in the end without all the frequencies stacked on top of each other.

Bass guitar in metal, is it underrated or overrated? Or just rated?

JB: Bass is always important. Sometimes it’s subby and supports the guitars that might be higher in register, or sometimes it’s the opposite. Either way I think it’s really up to the song to dictate the part, and then the sound of the part. Bass is more challenging than drums because it’s harder to get the low end to translate on the various forms of listening environments nowadays.

Are metal recording/production techniques valuable to non-metal genres? Do you ever take specific metal tones/techniques into other sessions?

JB: For me, making music is on a song-by-song basis. I don’t think I ever say we can’t do something because it would be considered “too metal” in any other style of music.  A technique is a technique. A sound is supposed to inspire, so why not have all possibilities at your disposal?