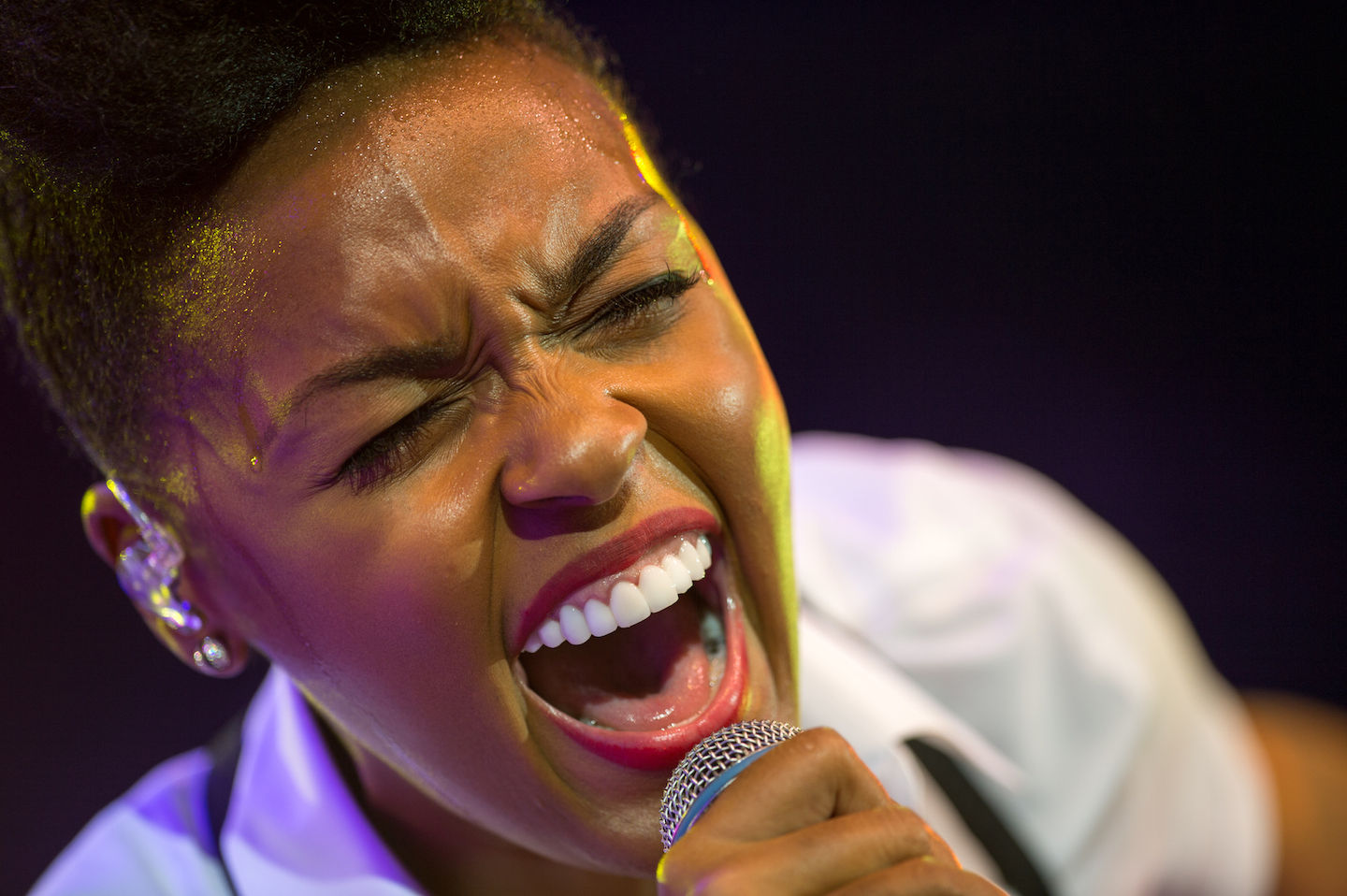 The beauty of pop music is that it can be so many different things. A chameleon of many different genres and sounds. It’s anything that manages to infiltrate the mass consciousness, whether by the efforts of major labels, or when the cream of the underground crop rises to the top.

What we have below are a few artists who have produced some of the most indelible tunes of 2018. These sounds are fresh and diverse, and will reaffirm your faith in the potential of pop music.

With the release of their collaborative album, Everything Is Love, Beyonce and Jay-Z delve into black and romantic experiences with equal aplomb. The record is not as sonically experimental as Beyonce’s Lemonade, or as stripped down as Jay-Z’s sample-chopped 4:44, but it is as monumental production-wise as both of those records.

Take the track “APES**IT,” for example. As a popular rap song, it’s got obvious trap influences, from the overall sound to Beyonce’s triplet rhyming. But it has just enough sonic experimentation, with the electronic beats and synthesizers, that it almost sounds avant-garde by mainstream hip-hop standards. The best thing about it is hearing Jay-Z unleash his verses on the trap format. They run firmly against trends in trap (triplet rhymes), showing Migos that there is plenty of room to experiment both in hip-hop and trap.

With Dirty Computer, artist and actor Janelle Monae released a genre-defying album. Incredibly, she even convinced Beach Boys genius Brian Wilson to lend his vocals to the opening title cut. A fusion of electronic, R&B, and Beach Boys-esque baroque pop, it finds Monae fulfilling all of the potential of her early years flirting with mainstream pop music. This experimental approach also dominates the track “Crazy, Classic, Life,” which sounds like it has feet in both the 1980s New Wave with 1990s R&B, while also playing in pop’s current song structure.

Over the last few years, A$AP Rocky seemed to lose a bit of his magic. But on the new album, Testing, he regains it in brilliant fashion. On the track “A$AP Forever,” the rapper samples Moby’s classic ambient pop track “Porcelain,” and turns it into a syncopated hip-hop anthem. “Porcelain” always had a nostalgic vibe about it: the synths are melancholic and beautiful, and create a dreamlike atmosphere alongside Moby’s lyrics like “In my dreams I’m dying all the time.”

A$AP Rocky plays on that nostalgia in his experimental rework by rapping in rhyming triplets throughout the song’s first half. In the second half, Moby’s original vocals surface, with added vocals from Khloe Anna, so that the two are effectively dueting across time. The overall effect of this effort is that A$AP Rocky creates what sounds like one of the biggest anthems of 2018. You can’t help but be inspired by the entire production.

This pop genre is fraught with musical peril. Do it wrong, and it sounds forced and uninspired. Do it right, and it’s got a certain charm. Such is the case with Justin Timberlake’s song “Say Something,” written alongside country star Chris Stapleton. JT’s production sounds big but doesn’t sound bombastic. Instead, their is a soul vibe running through the song’s DNA, even though it’s a pop country fusion with some electronic elements.

Kacey Musgraves’ “Space Cowboy” is another example of pop country that works well. A ballad, Musgraves’ song almost sounds like a Lana Del Rey track (almost), but also loops in some ambient elements. Whether one thinks of it as a country or pop track, the songwriting and production are pretty daring for this brand of music. It’s not going to make Pitchfork’s Best New Tracks list, but it’s giving lovers of pop and country a little something different for their ears.

Late last year, Charlotte Gainsbourg dropped Rest, her first album in seven years. Yes, it isn’t a pure 2018 album, but Gainsbourg has been releasing singles and music videos well into this year, so it’s left a stamp on 2018. Like her father, the iconic Serge Gainsbourg, Charlotte Gainsbourg’s music has always had a flair for the cinematic.

The same holds true on Rest, which was produced by Ed Bangers Records mainstay SebastiAn, who, like other French Touch musicians (Daft Punk, Kavinsky, and Air), also has a flair for the cinematic. With the single “I’m a Lie,” which Gainsbourg released as a single earlier this year, the songstress fuses her moody French baroque pop sensibilities with SebastiAn’s electronic dance pop sensibilities, resulting in a song wouldn’t be out of place as a cue from a foreign film.

For awhile back 2015, Father John Misty’s album I Love You, Honeybear was in every specialty coffee shop across America. Much like the orchestral folk pop of that album, Father John Misty’s latest musical affair, God’s Favorite Customer, seems like the soundtrack to a movie. The song “Just Dumb Enough to Try” might just well be the musician’s finest movement. Rhythmically and tonally driven by piano, as well as Father John Misty’s moving vocals, it also features what sounds like harpsichord, lap steel guitar, and synthesizer, all of which crescendo toward the end of the song in a movement that is absolutely gorgeous but far too short.