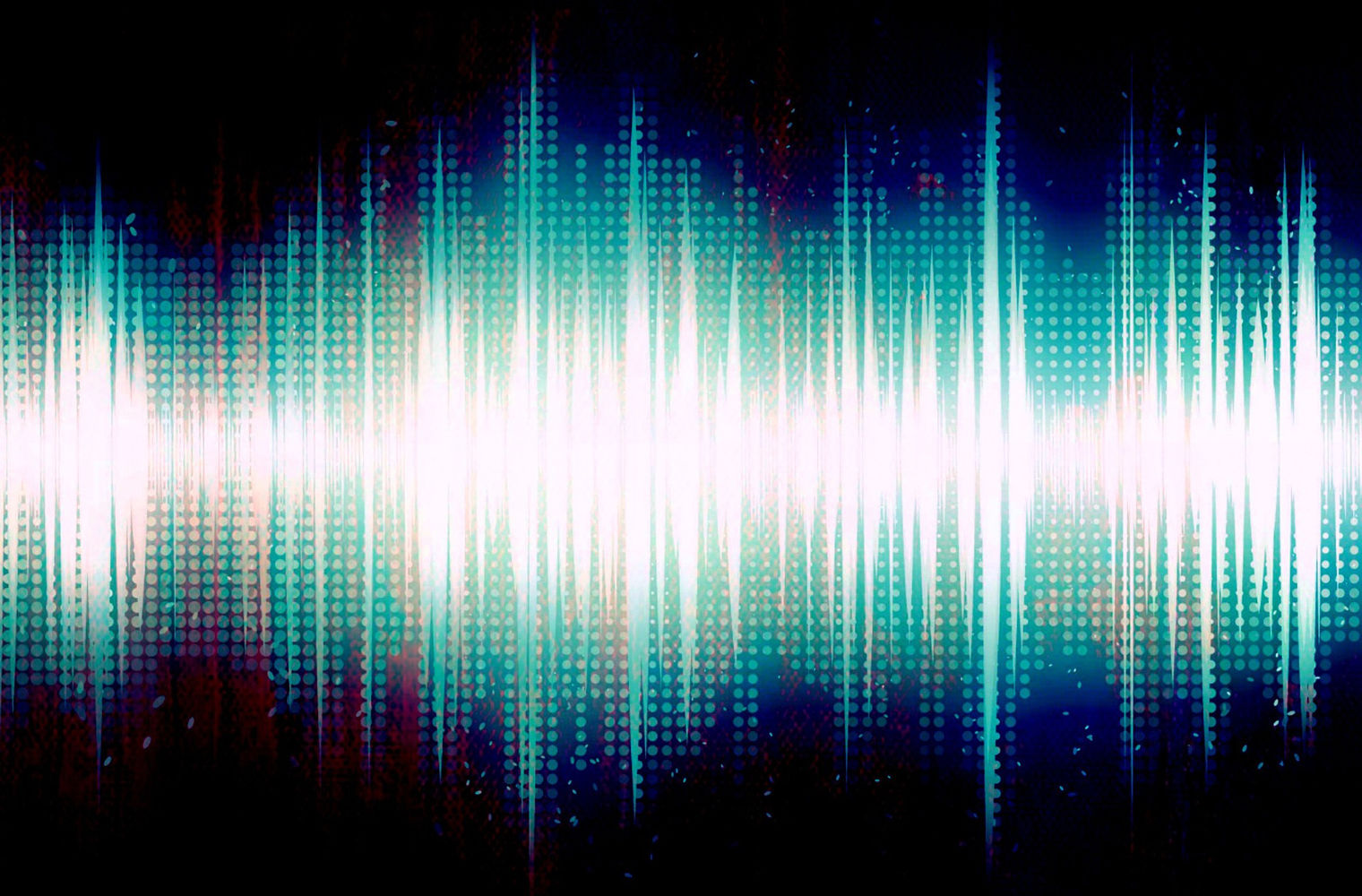 As a mastering engineer tends to say about their craft, less is more. And rightly so. Unlike mixing, in mastering you’re working with significantly limited headroom, meaning the smallest adjustments can make a huge difference in the final mastered sound.

You may have heard about subtractive EQ in Mixing 101, but, as iZotope’s Director of Education and seasoned mastering engineer Jonathan Wyner beautifully explained in a recent “Are You Listening” episode on EQ in mastering, subtractive EQ has effectively stood the test of time as a reliable tool in the mastering world as well.

It’s not just for shaping the low-end frequencies. It’s also excellent for sculpting the overall tone and balance of your masters—keeping the results transparent without drastic manipulation of the original source music. Let’s dig deeper into the many capabilities of subtractive EQ in mastering, as seen through the perspective of mastering engineers.

Subtractive EQ in mastering and why it’s underrated

For many who are new to the world of mastering (and mixing), subtractive EQ usually isn’t the first thing reached for to shape sound. When you think about, it makes sense. If you have a problem to solve, you reach for the tool that gives the most direct solution. Do you want presence in the vocal? Boost the 3–5 kHz range. Need more weight on the kick drum? Add a subtle gain around 50 Hz. 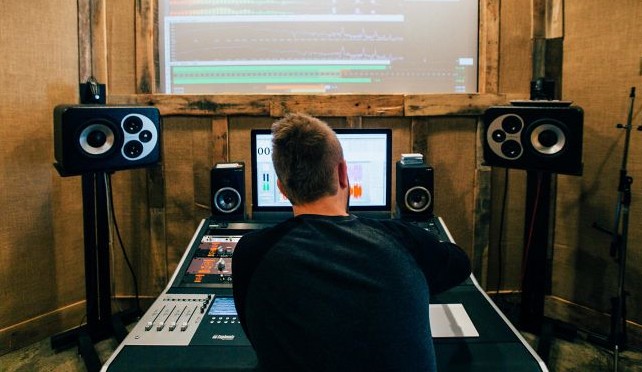 For many who are new to the world of mastering, subtractive EQ isn’t usually the first thing reached for to shape sound

However, in the mastering world where the smallest touch of EQ can make a substantial difference, boosting frequencies might not always be the most transparent solution. For anyone who’s new to mastering, hitting this type of roadblock can open your mind (and ears) to the nuances of subtractive EQ in mastering. The deeper you explore the mastering “dark arts”, the quicker you’ll discover the power subtractive EQ has in achieving transparent, great-sounding masters.

With the help of my mastering colleagues Eric Boulanger and Peter Hewitt-Dutton at The Bakery, I’ve rounded up a few different examples of subtractive EQ in action.

Remember when I mentioned how boosting frequencies doesn’t always yield the most subtle, transparent results? Take for example the case of a darker-sounding mix like Cassowary’s funk-jazz track “Belt Notch” below. One of the artist’s mastering notes was to make sure that the track sounds energetic and has enough impact to fit nicely on a mainstream playlist.

First, let’s listen to a clip of the raw, unmastered mix of Cassowary’s “Belt Notch” for reference:

The mix leans considerably towards a darker tone. Based on the artist’s notes, your instinct might be to boost the top end and bring the presence forward with a gain on the highs and high-mid frequencies. This isn’t technically wrong. However, with multiple elements sitting in that same exposed frequency range, a substantial EQ boost—say for example at 3 kHz—could significantly alter how the other neighboring elements translate in the masters. As the mastering engineer, your goal is to enhance the great unique qualities about a mix, rather than morph the mix into an entirely different sound.

Though it might seem counterintuitive at first, thoughtfully shaping the low end using subtractive EQ helps to achieve that desired mainstream-ready energy, clarity, and impact without drastically altering the original sound and vibe.

As you can see in the screenshots above, I relied on two EQ bands using the Ozone 8 Equalizer to sculpt the low-end energy. I applied a 20 Hz highpass filter with a 6 dB/octave slope to tame some subharmonic build-up, and I smoothed it out further with a low shelf EQ of -3.5 dB at 70 Hz. Finally, I added 0.5 dB of gain on the output to subtly raise the overall level after the subtractive EQ treatment. Now let’s listen to the EQ comparison below:

“Belt Notch” master without and then with subtractive EQ:

After a quick A/B comparison, you can hear how subtractive EQ in mastering can go a long way when enhancing the overall sound without drastically altering the original mix. By carefully sculpting the low end buildup, it allows the rest of the frequency spectrum more space to thrive—as if a blanket has been lifted off and you hear the music with much more presence and clarity.

For context, you can listen to the full master of “Belt Notch” here:

Use subtractive EQ with a compressor to add headroom

The advantages of using subtractive EQ extend beyond just shaping frequencies. When used appropriately in tandem with a mastering compressor in the signal chain, it takes on another level of enhancement. Mastering engineer Eric Boulanger relied on this technique when mastering pop electronic duo More Giraffes.

“The main advantages to subtractive EQ come into play with a mix that’s coming in the door relatively hot in signal. Especially when you EQ before your mastering compressor, you're kinda getting ‘free lunch’ because you're making the shape you want while also gaining headroom. If you were to create the same shape with additive EQ, you would have to attenuate the signal beforehand as not to clip or distort your analog gear.”

Besides helping to regain valuable headroom in the mastering stage, subtractive EQ also improves the performance of your compressor on the signal chain. This is especially helpful for productions with a predominantly strong kick/bass sound that could skew the compressor’s threshold behavior. You might hear the compressor work harder, the resulting sound more aggressive on the vocal and other higher frequency-range instruments—similar to what is commonly described as a “pumping” sound.

Applying the desired subtractive EQ before compression on your chain helps prevent this type of compressor overload, while at the same time sculpting the overall tonal balance of your master.

For the song “AOP” by More Giraffes, mastering engineer Eric Boulanger subtly tweaked the low end by applying a 6 dB/octave high pass filter at 20 Hz and -1 dB of low shelf EQ at 179 Hz, making sure the subtractive EQ is inserted before his compressor in the chain. Listen to an A/B comparison of “AOP” with and without the subtractive EQ treatment below:

Similar to our first example with “Belt Notch”, the  “AOP” master comes to life with the added subtractive EQ treatment. The music, including the low end, is still energetic and punchy, but thanks to our subtractive EQ, now we hear a lot more of the intricacies in More Giraffe’s production.

For context, you can listen to the full master of “AOP” here: 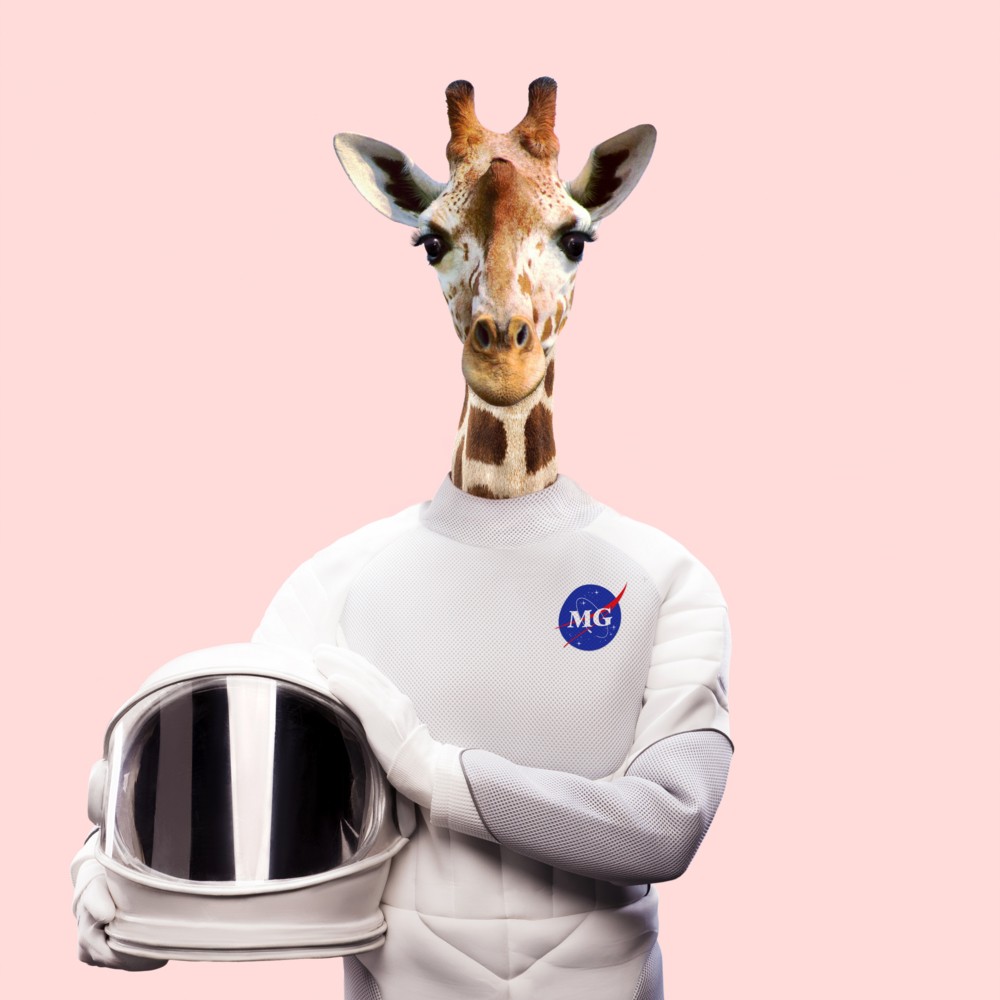 Though not as common in mastering, subtractive EQ on high-end frequencies can prove very useful on a case-by-case basis. Here’s a recent example of mastering engineer Peter Hewitt-Dutton using this technique while mastering the new Mean Faces EP:

“This was a project from a musically eclectic band who had mixed each track in a different style. As a result, the tonal balances between the tracks were very different. In mastering, I needed to make the tracks work together as an EP so I had to make some quite drastic EQ moves. This track was far brighter than the others, so a gentle low pass filter starting in the midrange solved the issue.”

For Peter’s album mastering session, one of the prime objectives (besides making sure every track sounds the best it could be) is to make sure the listening experience of the album flows smoothly and cohesively from beginning to end. For an album that showcases a wide range of musical styles, one common challenge an engineer could face is the variety in the tonal makeup across the album.

In the new Mean Faces EP, one song entitled “Riverside” has a particularly prominent mid-range and top-end presence. In order for it to fit in the context of the full album, Peter relied on a generous amount of subtractive EQ on the high-end frequencies to adjust the song’s tonal balance.

Peter took full advantage of Ozone 8’s Surgical EQ mode to finetune his settings and achieve the precise sound he’s going after. You can hear the effect of high-frequency subtractive EQ with an A/B comparison using a clip from “Riverside” here:

You can immediately hear that Peter was after a warmer, rounder sound which he absolutely nailed with the elaborate subtractive EQ work. It pays to mention that, with human hearing more sensitive to high-end frequencies, extra care and thoughtfulness must be practiced every time you attenuate around this range.

These three examples of subtractive EQ in mastering barely scratch the surface of its full set of capabilities, more so the full range of possibilities you can do with mastering equalizers (dynamic EQ, mid/side processing, just to name a few). Looking at the bigger picture, it’s also worth noting that subtractive EQ isn’t necessarily better than its additive counterpart. It all boils down to what most effectively serves the needs of the music.

Besides doing your own research, much of your own discovery will come from simply listening to the music and through encouraging communication with the producer and artist. Through all this, one thing is for sure. “Less is more” is a mantra that would serve you every step of the way.