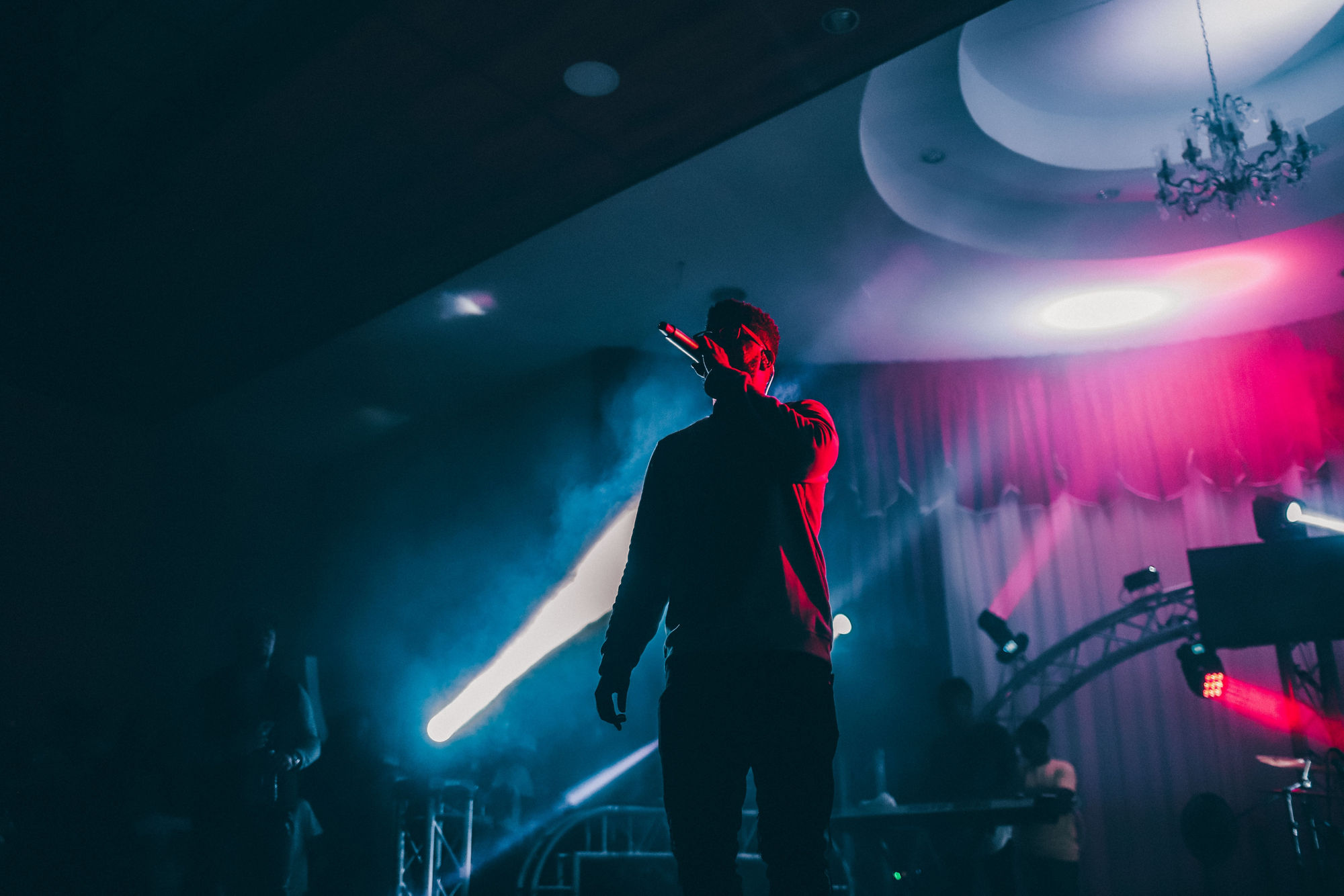 Like comping, vocal pitch correction has become another process in music production used to create superhuman vocal performances. In fact, it’s used so often in pop, rock, and hip-hop that most audiences and even engineers don’t even notice it anymore.

While some producers use pitch correction as a creative effect, the goal of tuning software it to achieve the best possible vocal performance. Today, with tools like Nectar 3 and Melodyne (Melodyne 5 essential comes with Nectar 3), tuning vocals has never been easier. But in order to achieve the results you want, whether natural-sounding or robotic, a basic understanding of pitch and the voice is still required.

How does pitch correction work?

As you well know, there are a ton of possibilities when it comes to writing a melody. Picking a musical key restricts these options to a set of notes that work together to produce a specific mood and feel. When we hear a vocal in the context of other instruments we expect it to sit in key, otherwise it sounds pretty strange. Enter pitch correction.

Simply put, pitch correction software adjusts the individual notes in a vocal performance to match the musical key of a song. It can be used to fix only the “wrong” notes in a performance for a natural result, or across the entire mix with more noticeable effects.

There are two overarching approaches to vocal pitch correction, as represented, respectively, by Melodyne 4 and the pitch module in Nectar 3, the former of which comes bundled with Nectar when purchased. The first approach (Melodyne) allows you to edit performances note-by-note with extreme precision. The second (Nectar) uses a single a single set of parameters to correct an entire performance, in real-time. Each approach is better suited to a specific set of vocal scenarios.

Going note-by-note is suggested when working with a performance that is subtle or includes a lot of melodic changes. For subtle vocals, you want the option to alter the pitch characteristics of each note. This is especially true if the backing track is sparse, and all the tiny details of the vocal can be heard clearly. Performances delivered in a unconventional style, or where notes keep slipping out of tune require more attention for a different reason—a single correction setting might shift notes to the wrong location or introduce a lot of artifacts.

If a performance is generally in tune and you either want to tidy up a few rocky notes or dial in pitch correction as an audible vocal effect, a single set of parameters is ideal. With the key signature of the song as a corrective guide, the notes should adjust as intended. You should still listen through for artifacts and incorrect re-tuning, but there is a smaller chance of error if the performance is nearly pitch-consistent.

Unlike a virtual software instrument, the human voice does not instantly transition from one note to the next. A vocalist will quickly reach up or down in pitch before adjusting to the right note. Moving from a lower to higher note, a vocalist will begin flat, and from a higher to lower note, they will begin sharp. You can see these short spikes and dips (as thin wavering lines) in the Melodyne window below. How you approach transitions largely determines whether or not listeners will be able to hear pitch correction at work in a performance. A transition that quickly snaps vocals to the desired note will produce an artificial, T-Pain effect, whereas a slow, gradual transition is more transparent and will retain natural vocal characteristics. Listen to differences below—it should be clear which one is which.

The settings you choose are going to depend on the vocalist, style of music, and feeling you want to establish. Faster transition are usually done to hide weaker performances, but artists like Bon Iver and James Blake, who can sing really well without any effects, use fast transitions that warble their voice for effect.

Fluctuations in pitch, called vibrato, are a part of every vocal performance. Vibrato produces a richer, more emotional sound than just a pure note, especially at the end of a word or phrase, and requires a lot of training for vocalists to control. You can almost always hear a degree of pitch fluctuation on vowels.

It is possible for a vocalist to use vibrato unintentionally or too often, emphasizing the wrong parts of the lyrics. When a vocalist is learning to control vibrato, their attempts may come closer to a wobble or shake that takes away from the confidence and power of a performance.

In Melodyne, you can reduce the pitch fluctuation of each note in a performance as you see fit. Removing all variation and flattening the note, however, results in a more unnatural feel, which paired with a fast transition will sound completely artificial.

Formants are natural resonances produced by our vocal tract whenever we speak or sing and contribute to natural vocal timbre. They way we move our mouth and tongue position shapes formants into distinct vowel sounds.

Nectar 3 allows for the artificial shaping of formants to alter vocal timbre. Shifting a formant down will give the impression of a deeper voice, and shifting formants up produces a nasal sound. Unlike pitch correction, changes to formants impact vocal color and not the actual notes.

In a folk or acoustic song where artificial pitch correction is a hidden detail, it is usually beneficial to preserve the natural character of a vocalist. But in hip-hop and R&B, where vocals are more playful and experimental, it’s worth exploring what happens when you shift formants up or down to match changes to pitch. You can produce convincing one-off effects and magic vocal moments that alter the mood of a song.

The Harmony module in Nectar 3 offers a range of options to enhance and shape pitch corrected vocals. It instantly generates in-key harmonies based on the lead vocal within an octave range above and below it. For consistency, added vocal harmonies have the option to be tuned according to global pitch correction parameters.

Within the Nectar interface, you allowed up to eight accompaniments called Voices, and in MIDI Mode, you are offered four more that can be played like an instrument from the piano roll or an external keyboard.

Moving the nodes horizontally controls their position in the stereo field, and vertical movements controls gain. In the image above, there a six voices panned near-even left and right: two in unison with the lead, two a full octave up, and two a third above.

Like a true harmony recorded in a studio, pitch and timing variations between each new vocal part can be introduced for a more natural feel. The added vocal harmonies can also be soloed independent of the lead (“Voices Only”) for more focused editing.

Once upon a time, a bad vocal performance meant the whole thing needed to be recorded again. Today, with tools like Nectar 3 and Melodyne adjust the pitch and delivery of individual notes, as well as generate realistic harmony parts with a few clicks.

In the right hands, these features will greatly improve the emotional quality of a performance. But when used without consideration, they have just as much potential for harm. Whether you want to use pitch correction for a natural-sounding vocal or something more robotic, your choices should always be made with the bigger picture of the mix in mind.