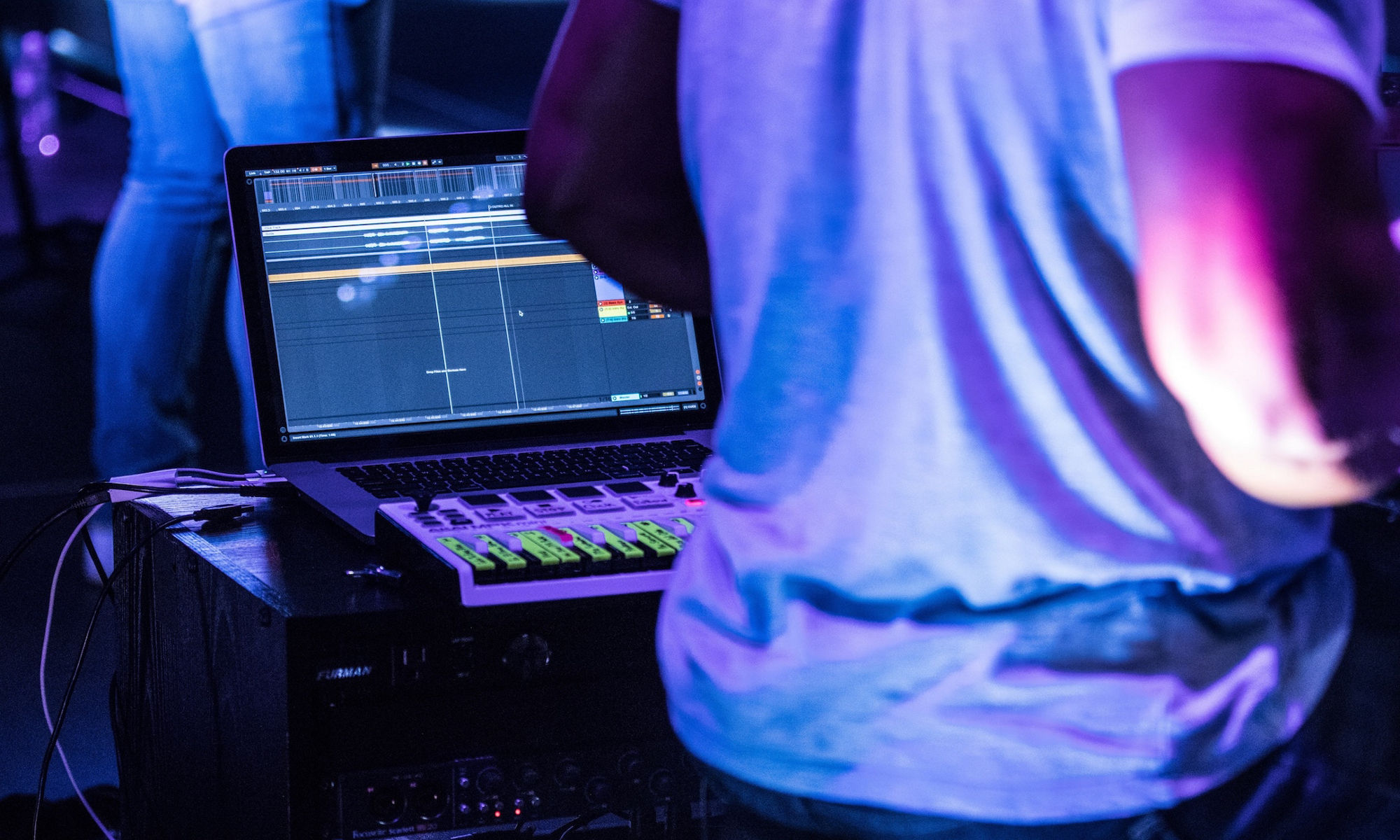 Audio production can take a lot of practice and a great deal of time. Fortunately, mix automation techniques can help speed up your process and improve your workflow. So how can you use automation efficiently in your mixes?

In this article, we'll be exploring different ways to automate your production to save you time and get the sound you're looking for.

We've previously discussed mix automation basics, detailing how the process works and why it benefits your music. If you still need clarification on these points, take a look at the article, because in this post we’ll be diving deeper into automation with seven creative tips, applicable to all genres.

Want to try these automation tips out?

Get access to all of the plug-ins used in this article with a free trial of a Music Production Suite Pro membership.

1. Start with a swell

We often think about the chorus as the most important part of a song, but listeners won’t make it that far if they aren’t hooked from the start. Those first few seconds need all the attention they can get.

While it won’t suit every mix you make, automating a short swell that leads into the start of the song is an effective technique to pique listeners’ interest, almost flinging them forward. To do this, copy the first note of a lead element to a new track and reverse it, baking in the swell motion, then automate the level for timing and feel. Have a listen to a clean start, then the swell version. To my ears, the swell bring a lot more confidence.

This might be enough for your song, but there are plenty of other mix automations you can add on to for ear candy. Try automating the pitch from low toward the note center. Or automating a reverb wash at the end of the swell for drama. Maybe adding a low-pass filter with Neutron and automating it to move from closed to open will fit your song. These are all simple and time-efficient experiments to carry out, so there’s no harm in trying them all. I gave the reverb swell a shot:

There are many reasons you’d choose to pan something in a mix: to create space in the center, widen background vocals, and reduce masking are a few. Once you bring automation into the picture, however, a whole new world of sound design possibilities opens up.

At slow speeds, an automated pan will add subtle movement to secondary mix elements without disrupting their balance. In a four chord keys progression, try starting the first chord off to the left, then panning towards the right as the notes fade out. Do the opposite once the second chord lands, and repeat.

If showy is what you want, go ahead and pan hi-hats, percussion and chopped vocals back and forth to evoke the high-octane energy of EDM, trap, and Detroit electro. This brings out a musiciality in otherwise standards sounds like 808 hats and snares. You may want to keep the same pan scheme for the whole song, but you can often get a lot more mileage by panning at strategic moments, like during a hi-hat triplet before a snare, or in the lead up to a major song moment.

For tempo-synced accuracy, use specific note values on your DAW’s autopan plug-in. If you find sidechain compression too aggressive or unnatural, this is an alternative option to carve out pockets in your mix for kicks and other percussive elements to occupy.

Instead of processing an entire vocal track with reverb and delay, many mixers opt for “throws” instead, choosing to send only certain words to an ambience bus.

This might be done at the end of a phrase to fill in the open space before the next one, to build anticipation before a chorus, or to introduce a brief, one-time magic vocal moment. If you really want to make throws standout, be sure to process your reverbs and delays created with a plug-in like Neoverb Pro further with EQ, modulation, distortion, and anything else you feel makes sense in context.

Just so you know, this vocal throw technique can be applied to all instruments, and works particularly well on plucked instruments with shortener notes, like guitars.

All too often new engineers dial in an EQ curve and forget the option to automate individual nodes. To make a chorus more exciting, you can automate a gentle boost in high frequencies on a vocal or guitar part then return the settings back to normal during the verse. Conversely, after a particularly cathartic song moment, you can cool things off by automating a filter to close down on lead elements.

I sometimes use EQ to create contrast between two similar-sounding sections, like an introduction and verse. I’ll keep the intro in a reduced frequency range with a bandpass filter, then automate the filer to open and fill out the spectrum just before the first verse hits. Listen to this in the audio clip below:

For all of the convenience that MIDI programming brings, the sequences you make will lack the natural variation of live playing without a bit of mix automation. If you want to bring a loose, organic feel to programmed parts in your DAW, there are a number of things you can do.

At the top of the list is velocity automation, which controls the how hard a sound is played. On a quantized snare that maintains the same placement throughout a song, you’ll want at least one other parameter to be in flux. Having some hits come in louder than others is a good way to break this monotony. You might want to vary note length too, so automate the release to shorter and longer to have some snares with crack a little more than others.

This is already enough to get a more natural feel, but you don’t need to stop there. To replicate the sound of a drummer hitting a different part of a drum skin, automate snare pitch by just a few cents every hit.

When you’ve come close to finishing a song, but feel a chorus isn’t jumping out just enough, try pushing things up a couple dB on the master bus with a plug-in like Ozone Pro to simulate what would be a group of musicians giving more of themselves to the music. Alternatively, you can drop the level of the master output before the chorus that you really want to pop, making it seem larger in comparison. The latter option is recommended if headroom is limited.

At a smaller scale, draw in gain automation on separate instrument submixes, bringing up their level every quarter note, or in a way that emphasizes the feel and character of the instrument. This will bring some natural movement to a mix that needs a little oomph.

7. Automate the master tempo for surprise

Though something of a novelty effect, automating the tempo of your song has advantages for the creative producer.

You might want to start your song slow and automate up to the correct tempo, the way a needle would drift on a turntable. Bring the tempo back down at the end of song for a similarly disorienting feel, like Mura Masa did in his song, “What If I Go?”

For the modern mix, automation is often necessary to make consumers feel like they are listening to a living, breathing piece of music. You can automate just about anything in your DAW, so it’s really up to your explore—these tips are just a starting point.

A final tip is to arrange your mix so multiple automations intersect at the same—as that synth filter is closing down, have your vocal delay increase, and the shaker move between the speakers. Though you can go overboard with automation, you’ll find it takes a lot of drastic moves to get there.