Over the past 20 years, Ozone has empowered music producers and audio engineers of all levels to create high quality masters through powerful digital signal processing and assistive audio technology. And in celebrating Ozone’s 20th birthday, we realize there might be things you don’t know about the mastering plug-in—whether they are ways to help speed up your production, techniques to help you learn more about mastering, or untold stories to share.

Get Your Free Copy of Ozone Elements

Let’s jump right in and explore five things you didn’t know about Ozone.

1. The meaning behind Ozone’s name

iZotope’s co-founders Mark Ethier and Jeremy Todd, along with a group of close friends, started the company in 2001 with the desire to make products that could help people make an album from their home. The company name, iZotope, is based on isotopes, variations of the standard atomic building blocks of the universe. In a similar way, iZotope’s products take the standard building blocks of audio and enable music producers and engineers to add their own unique variations.

But why the name Ozone?

In iZotope CEO Mark Ethier’s words: “Mastering is the final layer before music leaves the studio, similar to the Earth’s ozone being the last layer before you reach space.” Fitting, right? As mastering is taking a mix and putting the final touches on it, Ozone is the last plug-in to use before sending the project for distribution. 3...2...1… lift off!

iZotope has always been heavily connected to the hobbyist community of audio enthusiasts, even 20 years ago. The next generation of “at home recording musicians and engineers” were active in online forums in the early 2000s. They wanted to recreate what they were hearing on the radio and on their stereo systems, but they didn't even have a name for “mastering” or knew what it was. They just knew that their at-home productions didn’t sound right.

As you can see at 2 minutes and 39 seconds in the interview below, the founders of iZotope weren’t mastering engineers either, and saw firsthand that there was a need for software that could help make recordings sound like they did on the radio.

That’s where Ozone came in, as a way for at-home creators to start to get that “finished” sound. The two formats available at that time were for DirectX or Winamp. The DirectX version was a 64-bit analog mastering effects suite for use in a DAW, while the Winamp version was used to enhance the sound of early MP3s. 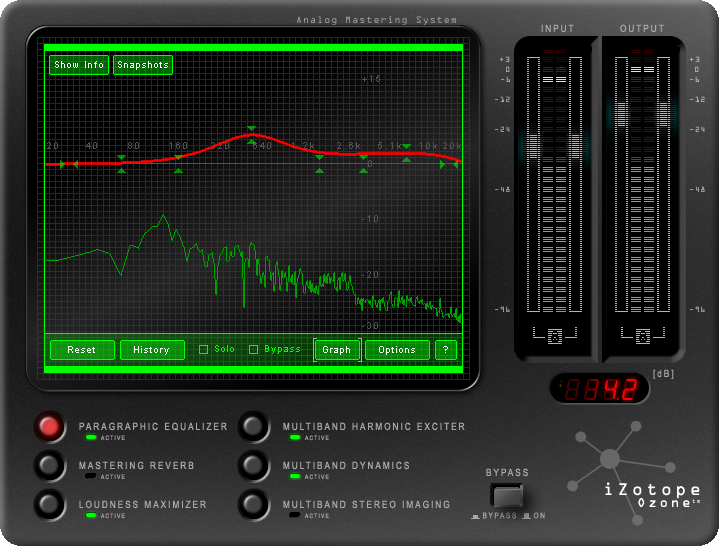 As Ozone has grown into the mastering powerhouse it is today, pro mastering engineers have since contributed to Ozone innovations, such as Bob Katz with the Dithering module improvements in Ozone 5 and Jonathan Wyner with the Low End Focus module in Ozone 9. 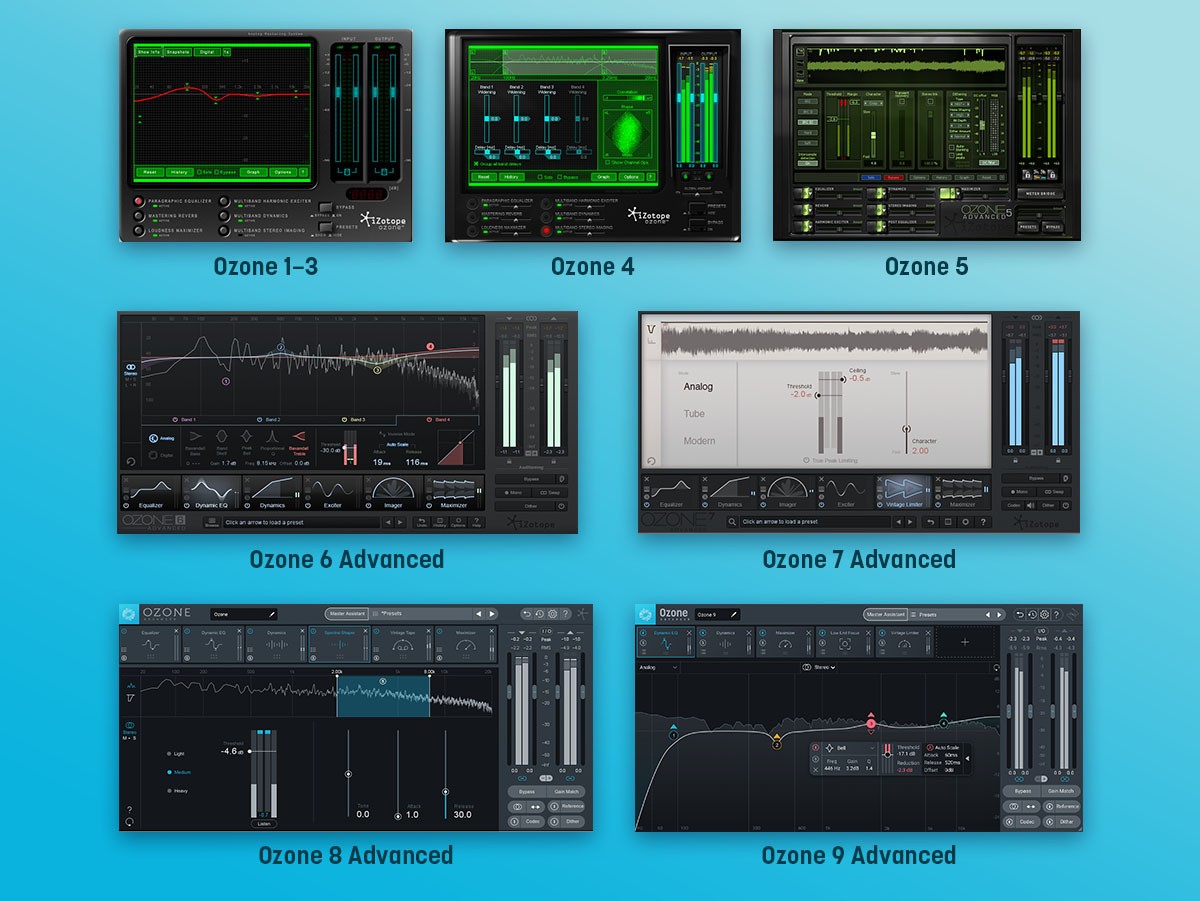 3. Ozone’s Maximizer made a big impact on audio mastering

In the mid 2000s, engineers were seemingly tasked with making everything loud. The loudness wars notably peaked in 2008 when Metallica was encountering loudness issues in their album Death Magnetic, and more than 10,000 fans signed an online petition to get the band to remix the record.

It was during this time that Ozone’s new improvements in Ozone’s IRC Maximizer module algorithms yielded powerful results, bringing more transparent limiting with less pumping at higher volumes—ideal for preventing a master from clipping while dramatically lifting the perceived overall audio level for more loudness.

This was evident in 2009, when MusicRadar said this about Ozone 4’s Maximizer, “...boy, does it do a good job of producing loud yet coherent masters!”

4. Ozone has more features than meets the eye

Whether you’re new to Ozone or even a longtime power-user, there are features in Ozone 9 and Ozone Pro that you probably don’t even know about, including intuitive referencing features powered by machine learning, a set feature to compare up to four different settings at once, and even a free built-in phase correlation meter to use when checking your mix or master in mono.

Learn about all of these “hidden” features below.

While Ozone is made for music producers and audio engineers of all experience levels, the product’s features and functionality have expanded rapidly over the past 20 years, attracting the likes of renowned artists and engineers in creating truly “radio-ready” tracks.

Learn even more about Ozone

We hope you’ve gained a better understanding and appreciation of the developments in Ozone and audio mastering technology over the last 20 years. Learn more about Ozone and what it can do for your production, and this week only, get your copy of Ozone Elements for free! 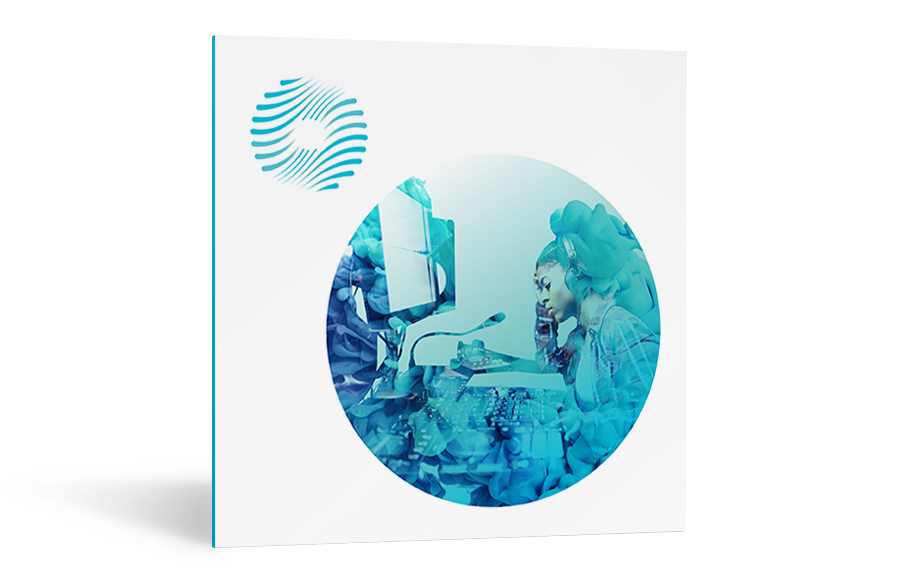 Get Your Free Copy of Ozone Elements