Don't forget to download this article's Spire project file directly to your iPhone or iPad, and explore our final mix in the Spire app! Spire Studio hardware is required for projects to open on Android devices.

In 2019, collaboration is more prominent than ever. Behind every major release is a hoard of producers and songwriters, and behind every indie record is a team working hard to push the project forward. Before you embark on your own collaborative songwriting journey, it’s imperative to understand that meaningful collaborations take patience, empathy, ambition, and the right tools.

With Spire Studio, you can bring an interface, a DAW, and an audio sketchpad with you anywhere in the world—with room to spare. This shifts the artist’s focus from the difficult realities of audio recording to a creative headspace where they can collaborate freely and produce great music. 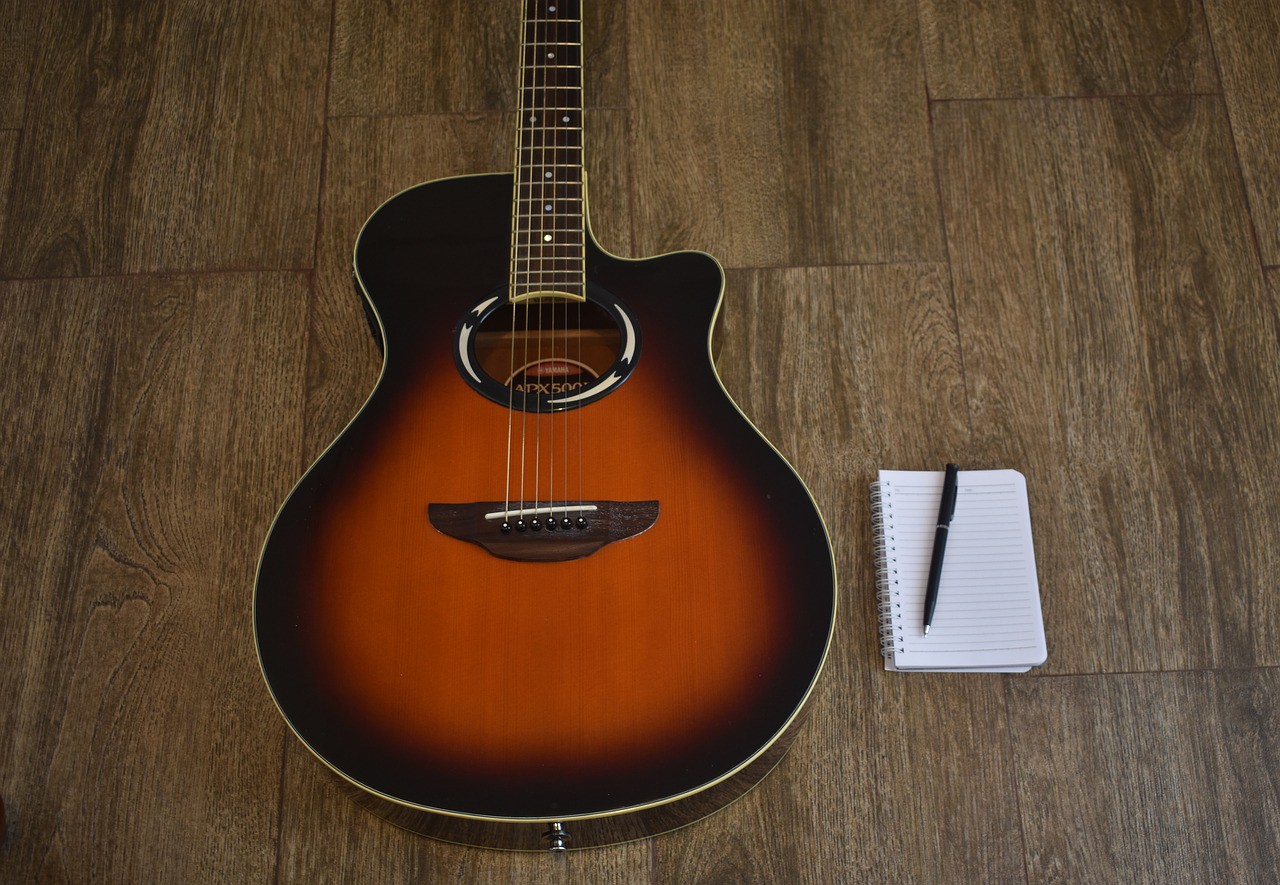 Creative collaboration can be an inspiring process.

For this collaboration, we’ve enlisted Brooklyn-based singer/songwriter Nico Osborne, who performs under the name Nicomo, to help us track his original song “You’re Right,” and to show you how to navigate a songwriting collaboration using Spire Studio.

You’ll first want to establish your creative foundation (in our case, Nico’s song). Discuss with your collaborator how you want to approach your production sonically, and what type of final product you’re both looking for. Will your collaboration be a more acoustic-driven, singer/songwriter product or a bombastic track with flare? Talk about what your reference tracks are and the musical qualities you want to emulate.

In our case, we wanted to take Nico’s song in a more clear and crisp folk direction from the original recording, which is a more trance-like, reverb-soaked indie rock song. We set out to achieve this by recording acoustic guitars as our central tracks instead of electric guitars.

To establish an effective workflow, you’ll need to understand the anatomy of Spire Studio and its corresponding vocabulary. You’ll want to refer to Soundcheck regularly, a tool in Spire Studio that corrects input levels before recording and intelligently identifies your instruments, sculpting its tone to sound its best. You’ll also want to refer to Spaces, Pedals, and Amps for your recording effects (know the difference between them to save time when looking for effects). Remember Enhance for adding your finishing touches, and the Visual Mixer for putting together your mix.

Getting used to the terminology of your workstation will help you and your collaborator get off to the right start in your project.

There’s nothing worse than having to stop tracking after just getting on a roll, so here’s a tip: don’t stop!

Every artist records in a different way. Some are gifted and savvy enough to get one beautiful take, while others prefer a more methodical approach to tracking. Regardless of whatever your strategy may be, it’s important to discuss your process with your collaborator in order to avoid stepping on any toes. For example, if you like to get on a roll while tracking, communicate that during the process to avoid interruption.

In our case, we established with Nico which parts we would be tracking and which he would be tracking before production. After that, we each recorded our parts in chunks, where Nico built upon the foundation that we started. Keep in mind that there is no right or wrong way to approach this, it’s entirely subjective and can end up becoming a more systematic operation, much like the back and forth tracking of Aubrey Haddard’s Spire Studio demo.

Pro tip: Don’t forget one of the best features Spire Studio has to offer: two headphone jacks! Now you and your collaborator can listen in on the action at all times.

Allow yourself to be weird

Often times in collaboration, the best ideas come from bouts of total nonsense. Getting weird is so important in collaboration. You’ll find gold in spontaneity and lighten the mood when things get tense.

A great time to get weird and experiment is after your main foundational ideas have been recorded. Recording vocals or lead parts are a perfect time to try out Spire Studio’s recording effects and to see how far you want to push the sonic boundaries. Want a crazy, endless delay on your lead guitar? Try using Vintage Dub Echo. Want your lead vocal track to sound like an overblown guitar amp? Plug into the Echo Fuzz.

In our track, we plugged Nico’s vocal into the Big Air pedal, an effect that is usually reserved for creating a chorus and delay on guitar tracks. With Nico’s lead vocal, Big Air added a nice, round balance in the mix and expanded his voice in the stereo field. But before settling on that, we tried using Classic Stack and Verb ‘65 for a more distorted, wet sound.

Don’t mix until the end

Any producer that works directly with bands in the studio will tell you that most arguments start in the mixing room. Mixing is an incredibly subjective process, and trying to pinpoint one sound between several collaborators can be frustrating. To avoid any clashing during production in Spire Studio, hold off on mixing until you’ve finished tracking.

Once you’ve finished recording your masterpiece, set your instruments down, clear away your space, and open up a dialogue with your collaborator about the mix direction. Once you have all of your instruments ready in the visual mixer, it’s infinitely easier to mixdown your project rather than mixing on the fly—trying to establish a mix before you’ve established your foundation is where conflicting visions can arise.

Once we finished recording our tracks, we discussed with Nico what the best approach was for mixing his vocals into the session. After a few tweaks, our final product was cooked shortly thereafter.

Collaborating with other songwriters can yield incredible results, and being able to create something unique and of top audio quality in the comfort of your own space makes it so much easier. When you decide to create with your collaborators, remember to establish a language, find your best production flow, save the mix until the end, and save some space to get weird with it! With these steps and your own Spire Studio, your collaborative projects will sound better than ever.