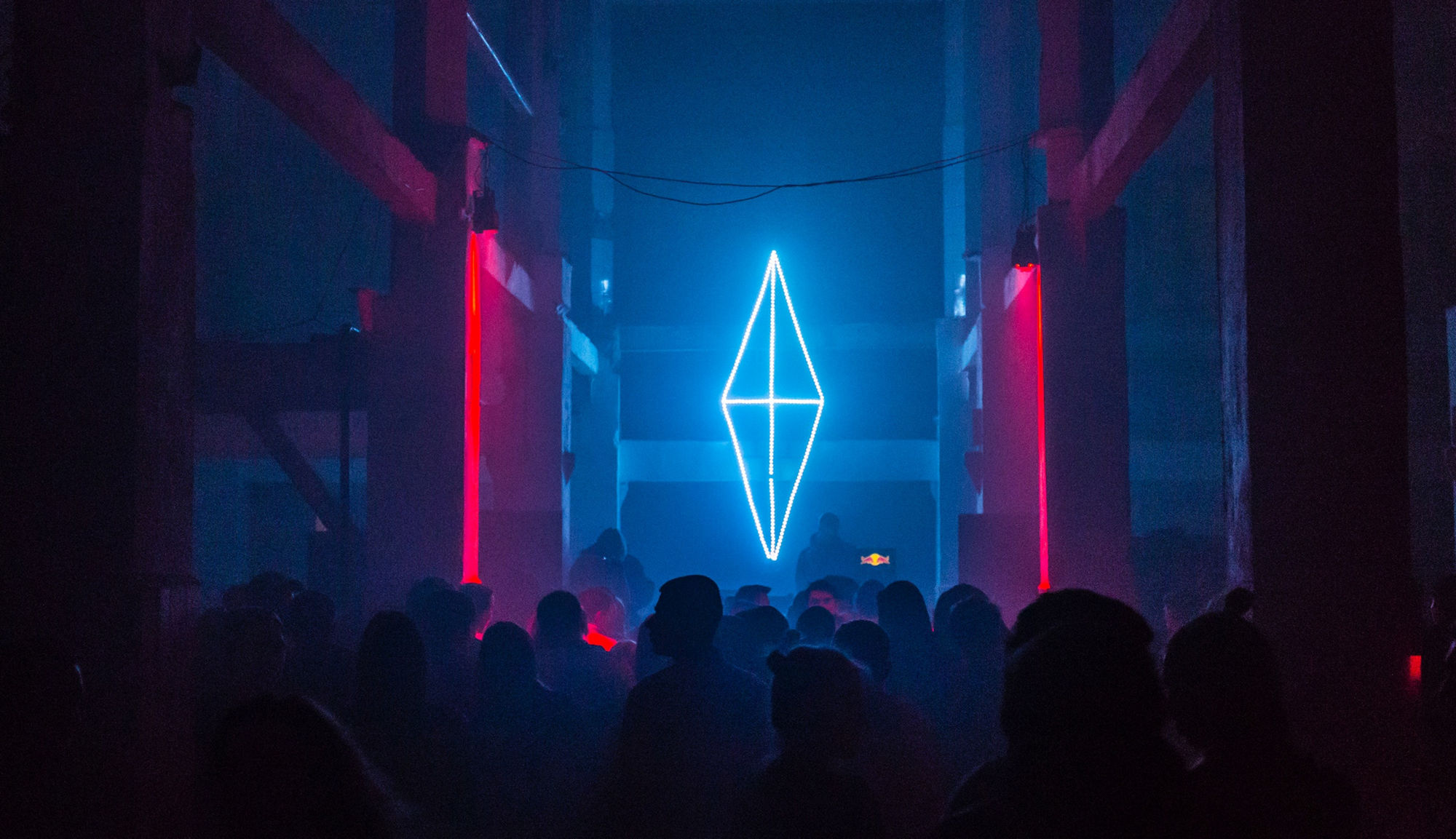 We’ve covered sonic trends in 2018 hip hop and rock, and today, electronic music has its turn.

Dance music is about the beat—no one denies it. Beyond the beat, electronic dance music has, over the last decade or so, also been about the BPM and the occasional mixing of genres, as when Diplo embraced trap and moombahton. But as the major commercial wave of EDM has rolled back a bit, other sounds in the broader electronic genre have begun to get more attention.

Some of these sounds being heard in 2018 come from more recent underground scenes. Others that have existed in other niche genres for awhile, or even had their heyday in other decades. And while house and its sub-genres arguably remain the most popular styles of today's EMD production, below, we take a look at a few artists who are helping to define this year’s exciting array of electronic dance music sounds.

1. The return of lush, melodic production

In a lot of the electronic dance music of the last decade-plus, the emphasis has been more on the beat and the bass than anything, and on creating sonic mayhem, whether it’s a mainstream act like Skrillex or someone more experimental like Oneohtrix Point Never. And if the results aren’t bombastic, then they might be something like the minimalist techno coming out of Berlin, which largely eschews melody. But a look back at Jamie Principle and Frankie Knuckles iconic house track “Your Love” also shows the value of a great melodic hook in creating a lasting dance record, but also a song that can get people moving on the dance floor.

True, there have been acts over the last few decades who embrace complex melody and chords. Aphex Twin (see: “PAPAT4 [pineal mix]”), Jon Hopkins, Apparat, and Panda Bear (if we expand the definition of electronic dance music) come to mind, although these melodic practitioners are few and far between. But with DJ Koze’s new album, Knock Knock, a resurgence of melody and lush production in electronic dance music seems to be on the horizon.

On the album’s single “Seeing Aliens,” Koze starts things off with a dark vibe, but one built around pop music’s chord progression sensibilities. As the song progresses, a bright, swirling house vibe surfaces, with a dreamy psychedelia that is about as out of step with Berlin techno as any major electronic DJ and producer could possibly be.

Munich-based producer Skee Mask (more on him below) also heavily emphasizes melody, doing so through a style that calls to mind early ambient techno, particularly early LFO and The Black Dog (later, Plaid). The Italian duo Tale of Us, also discussed below, offer up a more melodic brand of techno, despite the minimalist dance tradition of their adopted city, Berlin. Their new track “Nova” is a fine example of their expansive vision of melodic techno.

Like the Gqom genre aesthetic, Afrobeat has been around for a while. A blend of hip-hop, funky house, and local African music from London (via Africa diaspora), Ghana, and Nigeria, Afrobeat had originally been fairly limited to parts of the African continent and the UK, but it’s catching fire internationally. British-Ghanian artist Mista Silva’s “Murda” is a great example of the Afrobeats vibe, which sounds almost like a more rhythmically and sonically diverse musical cousin of Reggaeton.

Afrobeat is pretty firmly on the pop spectrum. It’s clear, precise, and fully designed to get people dancing. Afrobeat artists like Wizkid have even teamed up with Drake and Tinie Tempah, and a subgenre called Afro EDM exists, with established artists like Black Coffee fusing Afrobeats with house, and getting attention at Barcelona’s Sonar Festival for their efforts.

But Mr. Eazi might just be the foremost ace of Afrobeat’s larger dance music sound, particularly with his new track “London Town.” Although not fast and heavy like a lot festival dance music, this track sounds like the most current iteration of Afro EDM.

Originating in the UK and Germany in the late 1980s and early 1990s, before devolving into self-parody, trance is by no means fashionable. The Field might have released a sliced and diced variant of trance back in the late 2000s, but it’s not as if people are clamoring for the sound. And yet, Tale of Us recently dropped an amazing remix of “Cafe del Mar,” an iconic trance track produced by Energy 52.

Energy 52’s song has been remixed many a time (even Deadmau5 had a go at it), but Tale of Us update the trance sound by giving it some of Berlin techno’s darker shades and rhythms. Now, it would be foolish to suggest trance is making a comeback, but what Tale of Us prove is that trance can and should be malleable, and the rhythmic, trance-inducing synths of this lost genre could be something more than a parody in 2018.

Both house and techno are four decades old now, so a big part of keeping these genres and their various offshoots fresh, is experimentation. In 2018, plenty of artists are doing just that, whether it’s finding refreshing sounds and textures, or collapsing genres to find new forms of expression.

Lotic (aka, J’Kerian Morgan), a Texas native currently based in Berlin, is one electronic dance artist at the heep of this experimental pile. While the gay black artist has been around for a few years, working transgressive themes into his music and persona, 2018 is the year that their debut album Power drops. On the new track “Hunger,” for instance, Lotic blends all sorts of genres into a mid-tempo dance track. Techno, industrial, ambient, and hip-hop all get experimentally torn apart and reconstructed into something that sounds incredibly new and vital. (Be sure to check out Lotic’s gorgeous ambient track “Solace” to see their sonic and compositional versatility.)

The Munich-based producer Skee Mask’s music serves as another example of this experimental approach. This year he dropped his debut album, Compro, an album that blends a variety of breakbeats with ambient textures, as well as dub and drum ‘n bass sounds. Sure, it’s a nod to 1990s ambient techno, but Skee Mask is doing something new here. Much like ambient techno artists before him (Aphex Twin, Autechre, and Plaid), he blends analogue and digital sounds, but he hardly sounds like anyone in this subgenre that came before him. It’s past and future combined.

Another artist breaking down genres is Berlin-based electronic music artist JASSS. Like Skee Mask, she has a cinematic sound. But where Skee Mask’s sound is dreamy, nostalgic, and also futuristic, JASSS’s background in film scores (for experimental films) gives her sound a sort of motion picture quality.

Take the track “Oral Couture.” An industrial bassline throbs rhythmically until a crystalline synthesizer arpeggio enters the mix. While a lot of artists might quickly drop the beat, JASSS lets this mixture unfold like a music cue from a science fiction or horror film, and brings the beat in around the 2-minute mark. It’s a masterful approach to dancefloor sounds, and really seems like the electronic dance music that permeate the clubs of the future.