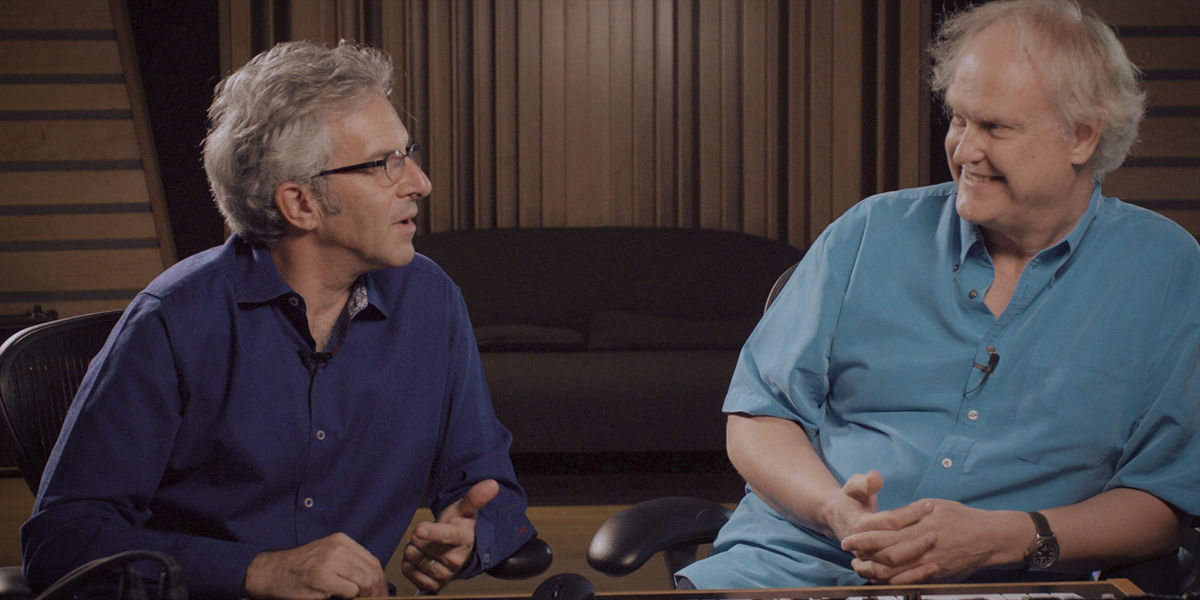 Machine learning makes it possible to focus not on the noise we’re trying to get rid of, but the signal we’re trying to preserve. In the first portion of the video, Thornton shows off the Dialogue Isolate module. Using an audio example from a busy conference, he easily extracts just the dialogue he wants to keep, leaving in some of the background noise for believability.

With lavalier microphones being used more and more in recording film and TV, noise from clothing bumping up against lav mics can pose problem. It can be especially tricky to deal with this issue when the frequencies of rustling are similar to those heard in speech (often at a similar audio level, too).

Whether its from an outdoor video shoot, or generated by fans from an indoor one, dealing with wind in recordings is another common issue for audio post production professionals. In this segment Thornton shows us how to remove rumbling caused by wind hitting a condenser microphone in combination with a custom preset he set up in the De-Wind module.