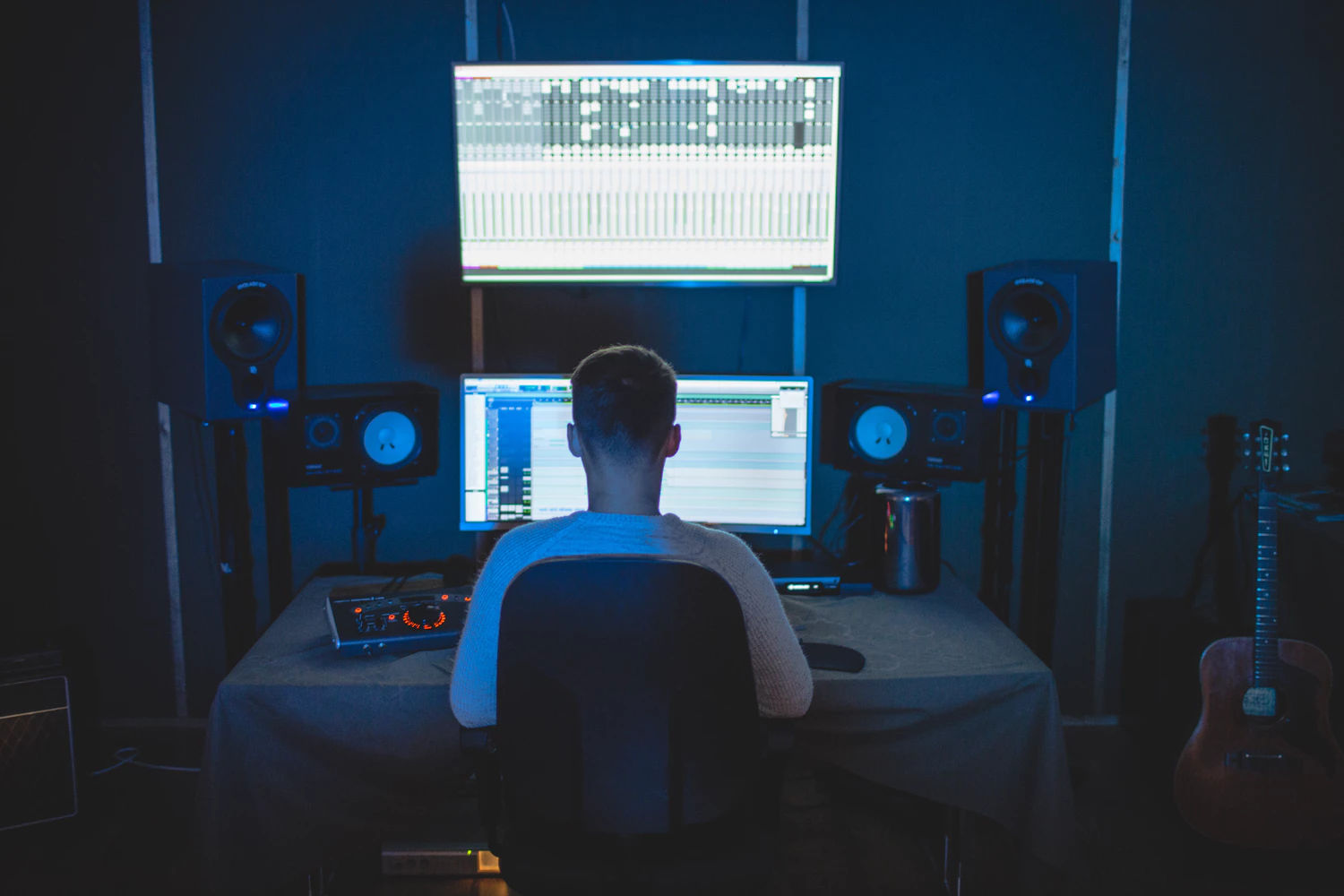 Ears are our most valuable tools as mixers. It's an obvious point, but worth repeating, since, if you’re anything like me, you occasionally leave marathon mixing sessions with buzzing ears. Long hours are a reality of working in audio, but the traps that cause listening fatigue can be avoided by developing a healthy mixing workflow. For this reason, here are five tips for keeping your ears and mind fresh before, during, and after studio sessions.

Listening to my mixes loud was a big mistake I made for a long time. In addition to causing ear fatigue, the thumping low end and pleasing high-end presence we hear at high playback levels rarely translates at lower levels and over other playback systems that aren’t your own.

So what level should we mix at? In strict ear health terms, the OSHA (Occupational Safety and Health Administration) recommends we limit sound exposure to 85 dB SPL for a maximum of eight hours a day. But measuring noise in a home studio is tricky business—85 dB SPL in a large treated studio will feel much louder in a small apartment bedroom with windows.

There are more technical specs you can get elsewhere, but for this blog, a good rule of thumb is to monitor at a level where you can have a conversation without the need to raise your voice.

Ear health extends beyond the studio too! Wearing hearing protection in loud environments like clubs and sporting events, and giving your ears a rest by cutting down on headphone listening will help them stay fresh for years to come. Similar to the way an athlete can pull a muscle and have to sit out a season, a mixer can overwork their ears to the point of exhaustion and not be able to hear properly.

If you have a particularly noisy life outside of the studio as a construction worker, bartender, or teacher, taking a break to allow your ears to re-calibrate before getting to music is a good idea.

Next to listening to a mix loud, mixing when fatigued is one of the hardest habits to kick as an engineer. Unlike other jobs where there are scheduled breaks, you set your own hours as a mix engineer, and when you’re in the zone, you can stay seated in the same spot for hours.

Mixing presents a unique set of challenges: there are many tedious editing tasks, non-stop A/Bing, and lots of stress to meet client expectations. It's tempting to hunker down and simply power through it without a break. But if you don’t stop now and then, your ears get whacked and bad decisions get made. Most problems in a mix stem from a single imbalance—if the mix sounds like a blur due to listening fatigue, it's hard to tell whether an EQ boost, fader change, or processing tweak will solve the issue at hand.

There are many different ways to approach a mix, but regardless of approach, most experienced engineers will have a clear roadmap to get from start to finish. If you correct issues as you hear them and push faders “just cause,” you won’t ever know when to stop. We mixers are enthusiastic about our craft, and as a result, unbothered by working long hours without a clear direction.

While production typically has a more lax approach, the best mixes come from (carefully and creatively) executed plans. Heres my usual workflow:

First listen pass: listen to the song for an idea of what needs to be done while taking note of problem areas and opportunities.

Clean up the mix: color code tracks, add aux channels for reverbs and delay, and fix distracting mistakes like mouth noises and timing.

Create a rough balance: organize instruments in groups and balance tracks at both the group level and instrument level.

Corrective EQ: cut parts of the signal where there is rumble, mud, pokey frequencies, and sibilance.

Additive EQ: bring out the best parts of the signal by subtly boosting frequencies.

Enhance stereo field and depth: Pan tracks across the soundstage (left to right) and enhance depth (front to back) with reverbs and delays.

Automation: add movement to the mix through changes in effects, panning, and levels.

Take a break and return to tweak: take at least a few hours away from the mix and return to it with fresh ears to make adjustments.

Throughout this entire process, I will listen to the song in full a few times (step three, six, and seven) while A/Bing reference songs from a client to make sure I’m on the right tracks.

Each step provides an opportunity to take a break, rest my ears, and re-focus before moving on to the next task with a clear mind. Since the changes we make in the mix almost always affect something else, this allows me to quickly pinpoint issues and recognize opportunities upon returning I wouldn’t have otherwise.

When we listen to the same song section over and over again, we get used to the way it sounds—the harsh high end and muddy mids aren’t as unpleasant as first time around, neither is the boomy kick!

When desensitized to harsh high end, for example, the tendency will be to push high frequencies to excite our senses again. Repeat this a few times over and you can see how a mix can quickly go downhill.

This past year, I’ve used Tonal Balance Control many times as a tool to tell me whether I have too much or little of a particular frequency band in my mix. When ear fatigue has set in or I simply want to confirm suspicions about overall tonal balance, I’m able to visually compare the frequency content of my mix against a song within the same genre. Learn how Tonal Balance Control works in the video below:

Listening fatigue is unavoidable—all mixers and producers experience it now and then. To deal with the issues of fatigue, the tips listed so far will certainly help, but you can still go one step further at home by taking note of how your behavior changes once fatigue begins to set in.

For example, after an hour or so of mixing without breaks, I often reach to turn up the playback level on my monitors for a greater sense of clarity. If I don’t pay attention, I can easily bump up the level by a bit every hour until things are blaring. To combat an early onset of fatigue at this point, I will turn the monitor playback down even lower than it was before so my ears can adapt to more moderate levels. It's surprising just how much you can pick out from quiet listening.

If you can catch these moments as you mix and make the necessary adjustments, your ears will greatly benefit in the long term.