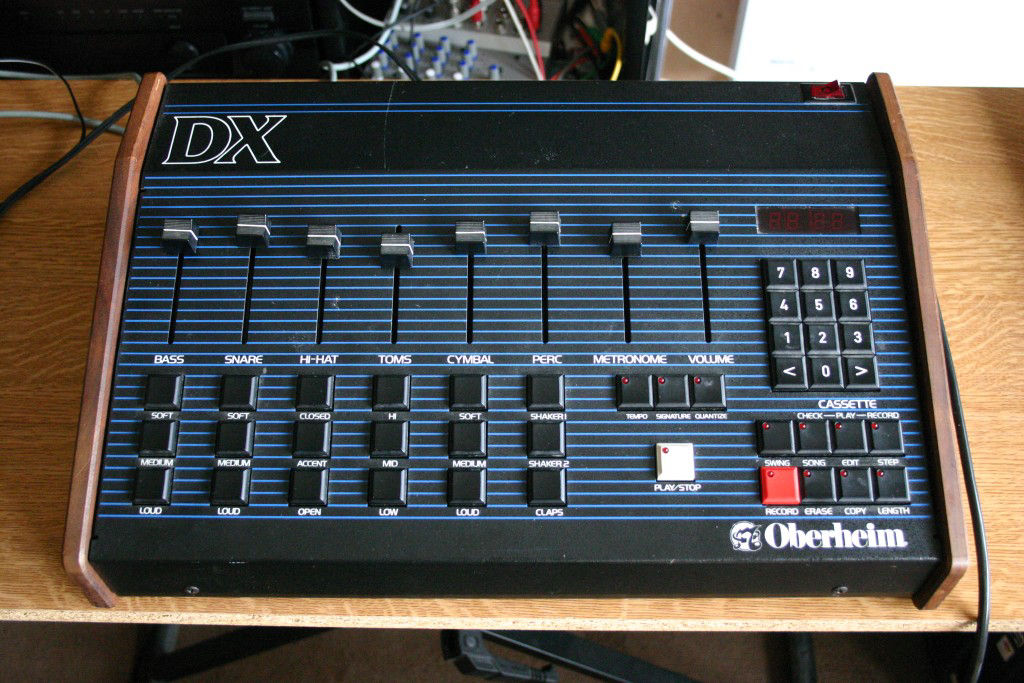 Electronic music production is defined by the use of repeating loops. They’re built into the machines we use to make beats—drum machines, sequencers, and DAWs all work best when repeating patterns over and over again. But after a while, repetition in music can become tiresome, and listeners need a sense of surprise to stay interested.

This can be frustrating, especially when you listen to your favourite loop-based music and it doesn’t appear repetitive at all, despite a simple arrangement. Beyond the surface, however, there is a high level of detail at work that drives a constant sense of motion.

In this article, we’ll take a look at some of the techniques you can employ in a loop-based context to create a stronger sense of movement and energy.

You are probably familiar with DAW automation—the automatic adjustment of individual track, instrument, and effect parameters over time. This is a hugely important tool for loop-based music. At any point in an arrangement, there can be multiple automated parameters moving at once to alter otherwise repeating patterns.

Filters are a good entry point for automated gestures. Like EQ, filters shape the tone of a signal by letting some parts of the frequency spectrum into the mix and cutting out others. But where EQ can boost or cut multiple frequency bands at once, filters are dedicated to a single band, the boundary of which is determined by a “cutoff frequency”— everything beyond this point is filtered out of the signal.

The most common filter type is a low-pass filter, which, as the name implies, allows low frequencies below the cutoff to pass through, while blocking higher frequencies above it. Automated moves that pull the cutoff point of an synth filter up and down play with listener expectations and produce feelings of anticipation. This effect can be as subtle or extreme as you wish. Listen to the clip below with your focus on the chord stabs.

While the drums remain unchanged, the chords motion upward and downward and we get a sense that something is happening. Pairing filter automation with reverb, delay, and panning moves is a common and effective approach in loop-based music like techno and ambient.

Reverb provides a sense of space, while delay and panning introduce rhythmic interplay, a musical device that is always exciting to the ear. Without being too different from one another, subsequent chord stabs are never quite the same. You can be creative with automation—just about every parameter in your DAW and associated plug-ins can be closely controlled.

Placing one-off samples and sounds at strategic points in a song can add a degree of surprise for listeners. They can be taken from your sample library, soft synth collection, or a field recording—unusual percussion, vocal stutters, single notes, and chord stabs are all fair game. At the beginning or end of a bar, the effect of these moments is similar to that of a transition. I’ll bring back the dubby loop from earlier to show you. Keep an ear out for the sweeping chord at the start of bar five.

As listeners become familiar with the chord stab pattern, the sweeping chord mixes in the unexpected. This creates a tingly moment of wondering—will the chord sweep repeat? And when? Placed at less significant parts of an arrangement, these surprise moments can dial up the drama, especially when the sounds used are positioned off the metronomic grid or are quite different in tone from everything else.

These surprise moments are a good opportunity to explore more experimental textures. After all, the goal is to pique listeners’ interest. But note that using too many of these unique musical moments in a song can have a negative impact. Once listeners begin to anticipate something strange might happen, there won’t be anything left to surprise them.

If a loop seems too repetitive, it’s worth taking a look at whether individual note characteristics are the problem. When live musicians play instruments, there are subtle, constant variations in the timing and intensity of each hit. You may prefer the machine funk of a DAW, but sometimes a more natural sound is in your favor. Let’s first listen to a straight drum beat locked to a 1/16 note grid.

It's totally acceptable, but I can’t image this exact loop keeping listeners excited for a full four or five minutes. One solution is to dial in swing, which is used to approximate the organic feel of a live player by pushing notes off the grid so they sound either early or late. The further a note is pushed along, the more swung it is. You’ll notice this type of movement in jazz, hip-hop, and funkier strains of house. In the clip below, the second and fourth 1/16 notes are pushed forward, while everything else remains perfectly on time with the grid.

A variation in note velocity can bring out an entirely new rhythmic character. Velocity replicates the behaviour a drum kit mechanism—the hard you hit a skin, the louder the note. Keep the velocity of some notes at a low intensity while others play more aggressively.

Principles of swing and velocity can be useful for all manner of electronic instruments, not just drums. In a song context, combine loops with slightly different swing and velocity settings to sustain interest. Or briefly introduce more extreme variations to emphasize particular pattern positions.

In some cases, loops require a change in arrangement to stay interesting to listeners. One technique here is to rearrange loops so they repeat on different instruments, while keeping the original melody and rhythm intact. Introducing a new song element as a loop switches from one instrument to another doubles the excitement. Listen below as the loop maneuvers from a square wave patch to a triangle wave patch and is joined by additional percussion.

It's a subtle change, but just enough to keep the energy fresh and push the arrangement forward. For a more extreme, but welcome surprise, decorate melodies with additional notes and shift rhythms. These small deviations introduce a complexity to the music.

In your own songs, it’s worth exploring just how far you can move away from the source loop. Once things get too “far out,” simply return back to the main pattern for a sense of the familiar.

These are but four general approaches to making repetition in music fresh and interesting. Take the best bits from each to develop hybrid techniques that better suit your unique style.

One major takeaway is to understand the expectations of the people you are making music for, taking into account the playback environment. A seven minute long techno excursion for marathon raves will be more repetitive than a pop song half the length in time for daytime radio. Keep this in mind as your produce and combine loops, and listeners will come back for more.