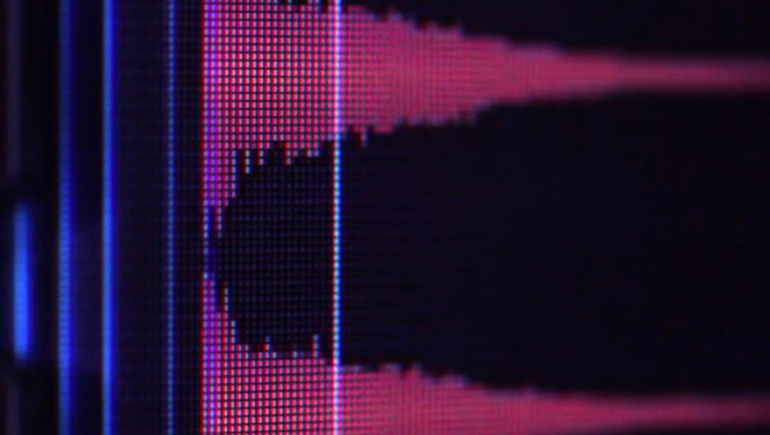 The world of electronic music contains many subset genres, ranging from Hip Hop to Electro to Dubstep to Drum and Bass, and many more. Tempo is one of the stylistic differences between these electronic music genres, and it can be worth considering how tempo conventions can influence music production and the beat making process.

Not every track produced within a genre is exactly the same tempo, but certain genres do have typical tempo ranges that producers will often align with when they make beats.

The following table shows some common electronic music genres and the tempos that are typical associated with those genres:

In music production, a single drum pattern can be a versatile building block, and can find use in a number of different tracks in various genres. For instance, changing only the tempo of a pattern can alter the feel from Hip Hop to Drum and Bass.

The following sound example, which uses ‘Cyberworld’ from iZotope’s BreakTweaker Modern Grooves Expansion, illustrates the concept by changing the tempo from 85 BPM in the first half to 174 BPM in the second half.

The following sound example, using the ‘Dreams’ preset from iZotope’s BreakTweaker Modern Grooves Expansion, shifts the groove from a Progressive House feel to Downtempo Pop by changing the tempo from 126 BPM in the first half to 81 BPM in the second half.

Keeping a track within certain tempos not only helps the audience connect with a certain type of rhythmic excitement that they enjoy, but can also help DJs beat match and construct sets and transitions.

This approach can be a useful guideline, but is certainly not a rule. If an Electro track sounds best at 135 BPM, that’s very likely how it should be produced. When working with finished tracks, a good DJ can either slide between tempos or use specific tools to identify and beat match to adjust playback tempos on the fly.

Next time you have a drum pattern or sequence running in a drum machine, see how much musical mileage you could get just by adjusting the tempo!