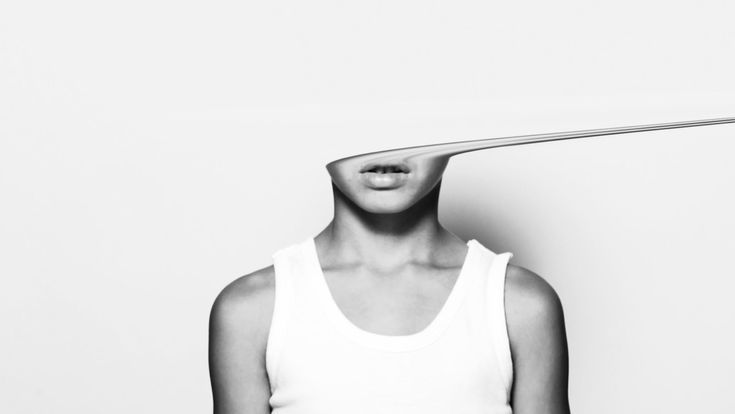 Take a seat next to the mixer's chair with John Nathaniel as he reveals how he used iZotope products to mix Switchfoot's newest single, "Native Tongue."

"When I received the song, my first thought was that the production was incredible…thanks to Brent Kutzle and The Foreman Brothers! I remember being super excited when I heard it, the record was just undeniably good, you know. This allowed me to truly focus on mixing and sonic enhancement. The idea was: how can we make this a bit grittier in the low end, control the mid-range of the vocals while preserving the energy and make the drum punch bigger and meaner?

"I used a lot of different plugins in the session and a bit of outboard on the mixbus, but I’ll discuss my use of the iZotope plug-ins."

"First thing I checked was the mix bus processing that I received with the session.  Every move you do will be affected by it, so I addressed this first as I knew that if I neglected this at the beginning, it could potentially bite me in the ass later. Ozone was on the mix bus. I tried it on and off, and I really loved what it was doing. I kept it and lightly tweaked the settings on the EQ and dynamics module."

"Once the mix bus had been addressed, I started with drums—they’re prominent and such an essential element in that song. The kick had a great sound, but it needed a bit of cleanup to hit the right frequencies. After checking the phase, I grouped the multiple samples and added Neutron 2. I balanced them, and I carved a few low mids, boosted a bit of sub and knock in the higher mid range. I also used Neutron's Transient Shaper to add attack.

"The snare(s) already sounded great. After re-balancing the samples and claps layered on top of each other, I thought it still needed a bit of meat in the lower midrange, and EQ didn’t seem to do what I was hearing. The Neutron Exciter came in handy. I tuned the band around 150 Hz–1 kHz and added close to 3 dB in Warm Mode along with a Transient Shaper after. I didn’t need to EQ that particular snare as I didn’t feel like it needed any cuts or boosts.

"The big toms in the tribal section after the choruses sounded so good and cool, but I felt like they had a bit of a hole in the midrange, so the Ozone 8 Exciter with the Analog Mode did precisely what I wanted it to do. This was an almost a surgical move….50 Hz–1 kHz (ish), I added 4 dBs and left the mix knob at 34%.

"The toms in that the bridge were also a bit top end heavy. I did a 1.6 dB cut at 20 kHz with the Ozone 8 Vintage EQ. There is something very musical and classic sounding with these Pultec curves, even when subtracting.  What I love about the Ozone version is that it doesn’t add gain when you turn on the plug-in to deceive you with a 1–2 dB loudness boost, automatically making things appear better."

"The main acoustic in the verses came printed with this big reverb and filter automation. They also provided a dry version, but their processing was so unique and cool that we decided not to start over. I used the Transient Shaper to add attack and control the sustain amongst other things.

"The bridge had a lot of layers and it was important to make space. The sustained 'Ohhhh' background vocals in that section were clashing a bit up top with the lead vocals. I first tried a low pass and it felt off. So, I used the Ozone 8 Vintage EQ to make a 3.2 dB cut at 10 kHz. This allowed me to really have them sit behind the lead vocals while still hearing them enough to put a smile on my face." 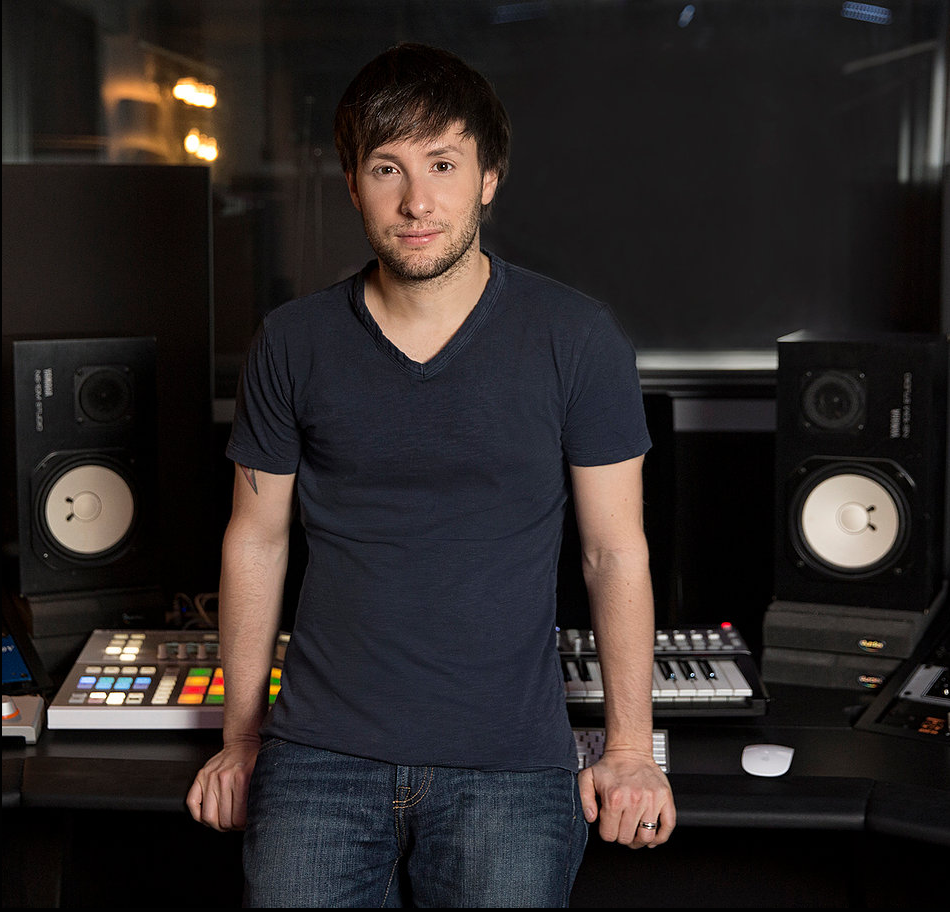 Don't mix without them!

"Neutron and Ozone plug-ins were used quite a bit in this session, and I honestly can’t remember a session in the last two years where I haven’t used an iZotope plug-in."

Written by The Foreman Brothers and Brent Kutzle

Produced by Brent Kutzle and The Foreman Brothers