What makes a brilliant-sounding record? It takes solid musical chops, inspired songwriting, and great production skills to get started. But to fully take this record to the finish line and have listeners enjoy and savor a great song, it deserves to be properly mixed and mastered.

A great song and production that’s artfully engineered can stand the test of time. And what better way to explore this further than with a brief soundtrip of 5 great-sounding records through the decades, as curated by industry experts in the world of mixing and mastering.

As an added bonus, downloadable Tonal Balance Control curves are also provided as supplementary resources for you to analyze each song further and to potentially use as targets for your next mixing and/or mastering session.

Visit this manual for directions on how to import custom Tonal Balance Control curves.

A great mix vs. master: What to listen for

Although the two are undoubtedly linked, it’s also worth discerning what you’re listening for when talking about a great-sounding mix versus a great-sounding master. With the mixing process being much more time-consuming and involved, a mix engineer approaches a record through a magnifying lens. They make sure that every element in the production has its place and purpose in the creation of the final record, all while ensuring that their mix decisions align with the vision of the artist and producer.

Once the mix has been signed off, the mastering engineer then takes over. Rather than taking into account every individual mix element, a mastering engineer approaches the record from a big-picture perspective. Their EQ & dynamic adjustments are finely nuanced with the intent of enhancing (not altering) the overall sound of this approved mix, ensuring that the music is best experienced on any playback system, music marketplace or format.

Here’s a popular analogy. You can think of mixing like looking at individual trees (the fine sonic details in the production) whereas master is akin to seeing the entire forest (the overall tonal balance & dynamics of the record).

With that in mind, let’s begin our listening journey!

5 Tracks That Are Beautifully Mixed and Mastered 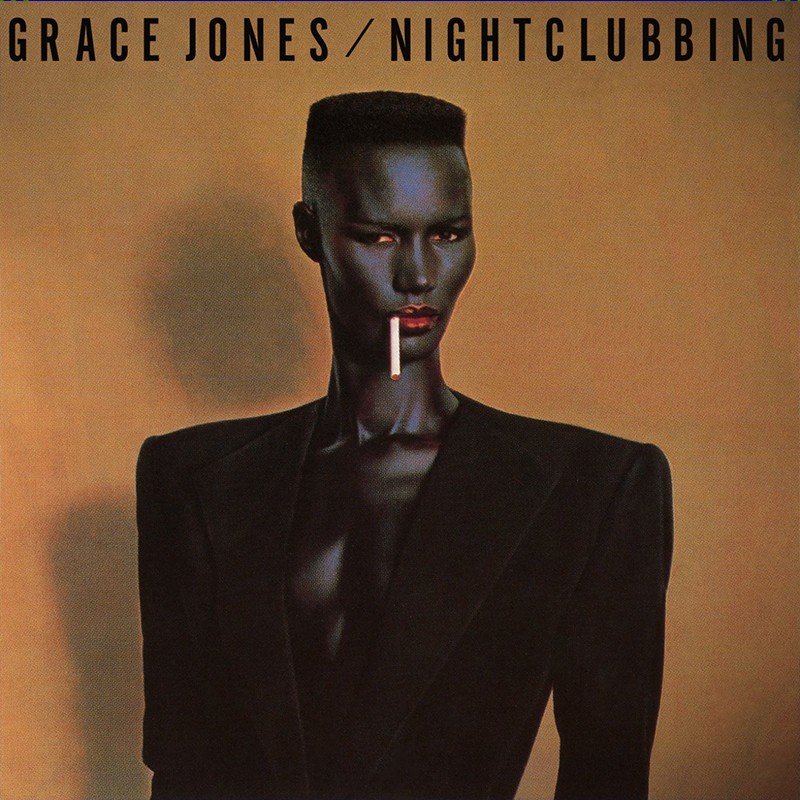 “I remember hearing the vinyl record of “Nightclubbing” by Grace Jones when I was young. I was probably about 11 years old and I remember hearing it and just going, “Wow, that sounds incredible!” It sounded like nothing that’s ever existed before. I’m specifically talking about the original vinyl release. We have to make that clear because I’m having a real problem with the remastering of some of these old records. When not done thoughtfully, remastered releases can compromise the fidelity of the original record by drastically altering its dynamics and tonal balance. There are also a few instances where you can’t find the original versions anywhere because they’re taken off of the marketplace and streaming platforms.” 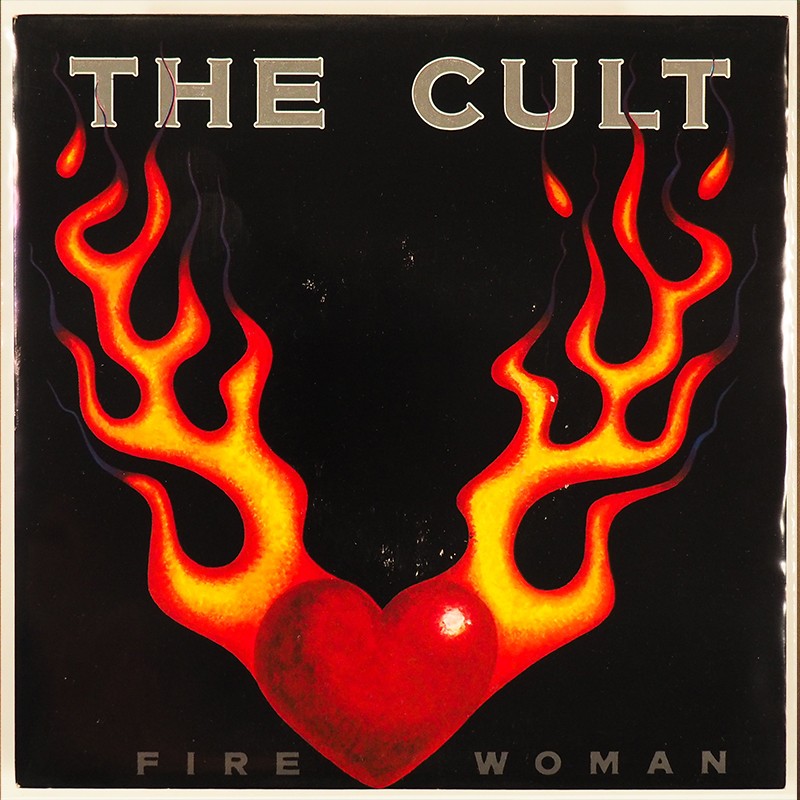 “A song I’ve realized had a huge formative influence on me, especially in terms of the drum sound, is The Cult’s “Fire Woman.” It’s a straight-up, no-frills, grab-you-by-the-shirt collar rock song. Bob Rock’s production, and Mike Fraser’s engineering/mixing capture The Cult at what was arguably the height of their powers. Their choices give the band room to deliver the amazing performances that turned this song into a hard rock/alternative/metal crossover hit. Everything in the recording has its own space, and they use every inch of it. Something I’m sure is owed in no small part to George Marino’s mastering. I remember listening to this song on headphones as a kid, and feeling like I was in the world’s best-sounding stadium…and I’ve been trying to make drums sound this good ever since!” 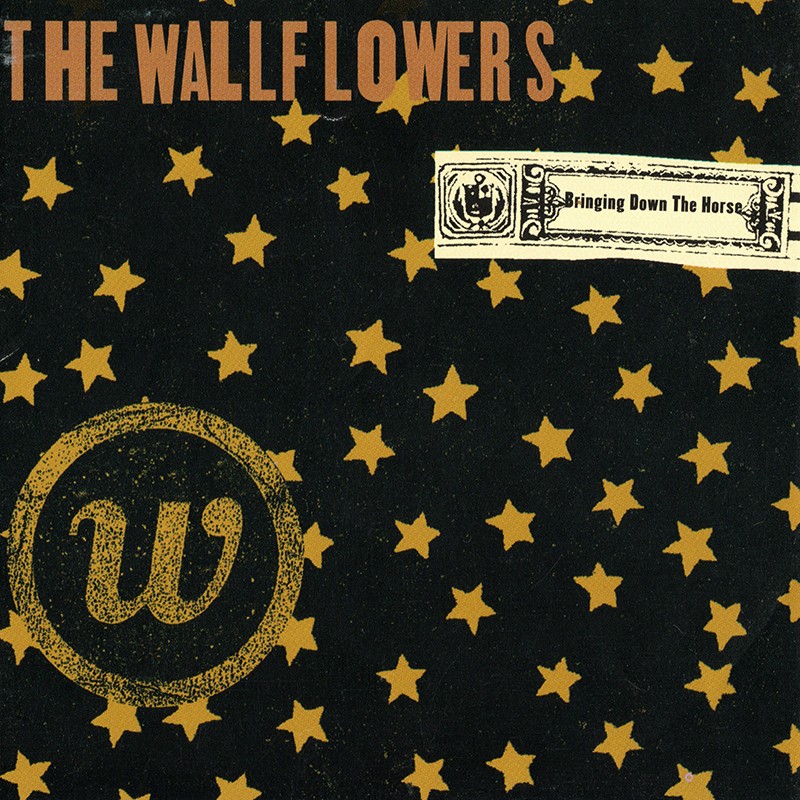 “Mixed by Tom Lord Alge and mastered by Stephen Marcussen. The engineering of this song is 100% emotional and conveying that feeling with a traditional 4-piece band is extremely hard. The engineering takes you through a journey as the song develops and each element has its own space and personality. The mix is perfectly calibrated for the emotion of the song, despite not being technically correct in eq, distortion or compression at certain moments.”

“Hymn for the Greatest Generation” by Caspian (2013) 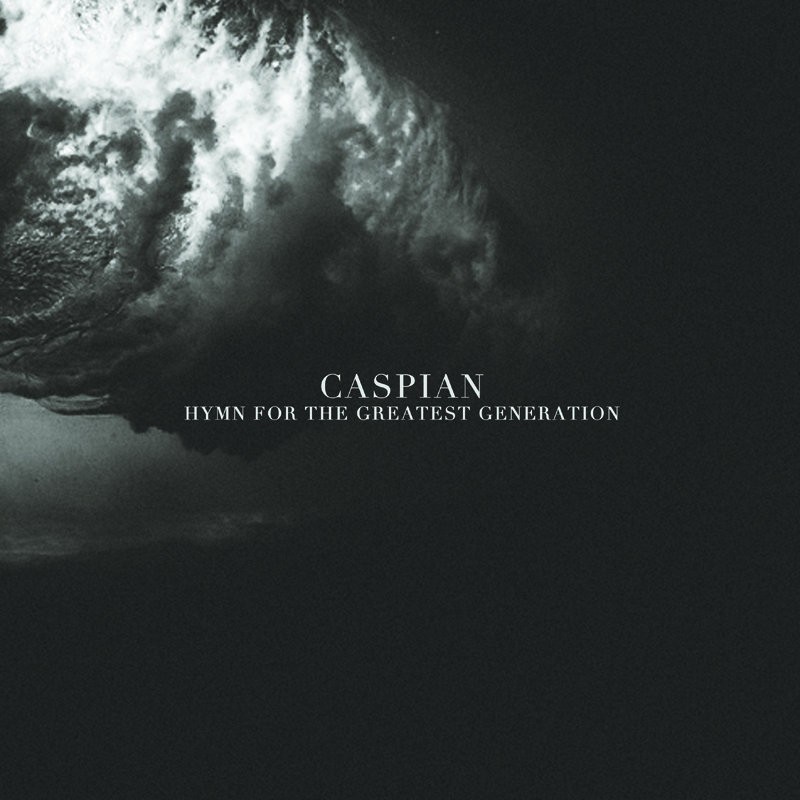 “The usual test of a song is can they do it live? And that’s where the brilliance of this piece is, in that it was made for recording. The band has only attempted to play it live once! The mix is immersive and emotional, layering subtlety and telling a story with each new movement. In my opinion, a masterclass in technical execution, both in recording and mastering, consistent across delivery methods and listening environments, the emotion and story are expressed equally and perfectly.“ 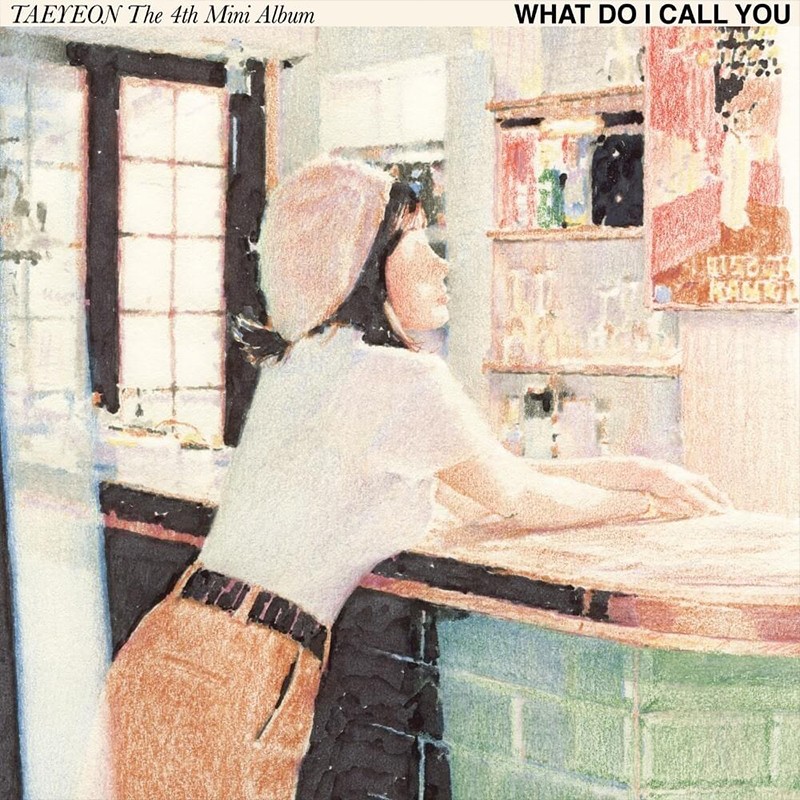 “Taeyeon’s “What Do I Call You” is one example of a great-sounding pop song. The vocal production is good and mixed nicely in place with some elements being less bright than others. There were various elements in the production that were artfully showcased in the mix. My favorite being the dry and distorted lead vocal and the contrasting dry/wet effects during the verse and chorus. The mastering was also nice and loud without compromising the energy and dynamics in the production.”

Key takeaways for mixing and mastering

Technical excellence for the purpose of serving the music

It’s best to remind ourselves that technical perfection isn’t necessarily the end goal when learning to mix and master. A brilliantly engineered song means having imperfections yet still captivating its listeners through an emotional connection. It can be easy to lose sight of this, especially with the abundance of cutting-edge production tools right at our disposal. But as our industry experts have shared, what’s often left a lifelong mark was a song’s emotional impact above anything else. Take what you’ve learned about mixing/mastering and harness that into music-making rather than an obsessive search for perfection.

Don’t risk falling into the trap of making your records sound louder and brighter by default for no reason. Although mainstream music might deem it otherwise, there’s no one-size-fits-all rule to what constitutes a great-sounding mix and master. Many times, you get a better picture of the final sound by understanding the context behind the production—from the genre and arrangement down to the songwriting and the artist’s stories/influences.

Never lose the joy of listening to music

I end this article the way we started, by inviting you to keep listening to more music. But as you go on with your listening journey, do so with the intent of taking on a more thorough approach. Keep tabs on the ever-changing production trends and analyze how you can incorporate new techniques into your own productions. And most importantly, read those liner notes & research the engineers behind those great-sounding records you enjoy!