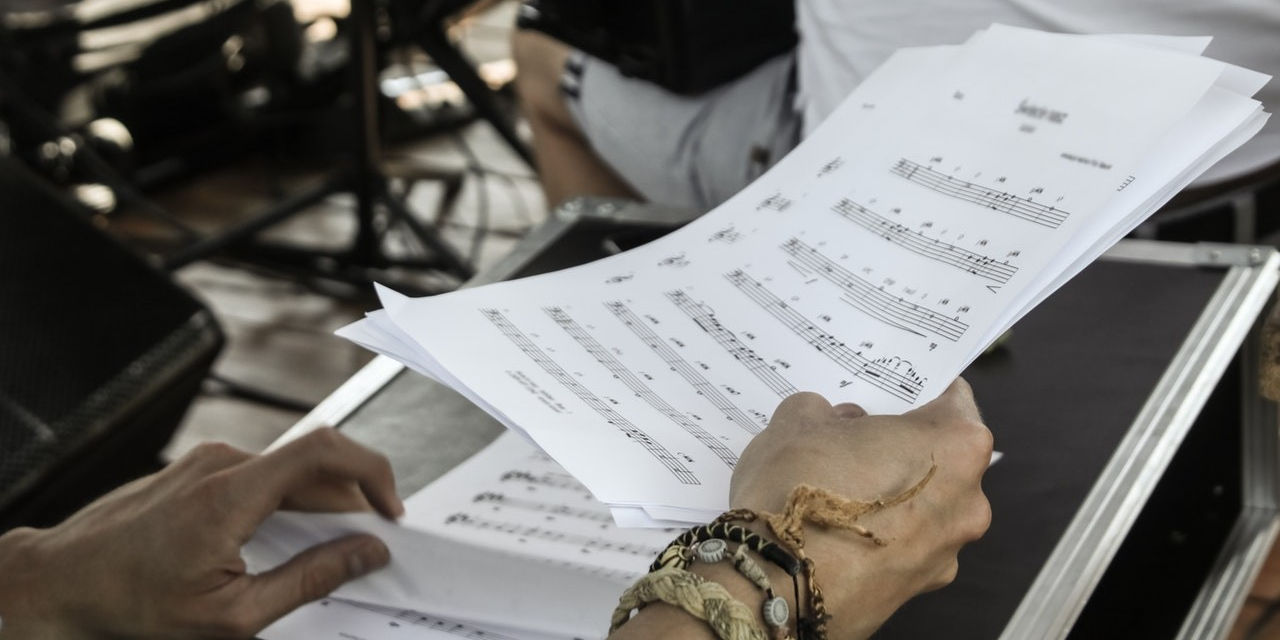 In Part II of our songwriting series on time signatures, we'll be exploring songs in 3/4 time, as well as its related cousin, 6/8. We'll look at what makes them different from 4/4, when you'd want to use them, along with plenty of examples from the greatest hits of the past decades.

For more, feel free to explore the other parts of our Time Signatures series:

The assumption is you're up to speed on what time signatures are (also called meters), and how to read and write them. If not, jump over to part one of this series to catch up on all the basics of time signatures.

Since you’ve read Part 1 of “Time Signatures Explained,” you'll know that 3/4 is read as three-four. So what exactly is this 3/4? As we can deduce from the way it's notated, it's a time signature that consists of three quarter note beats in every measure.

"But that's unstable!" I hear you say. Well, a little bit yes. But also not completely, which is where its beauty lies. With accents landing on the 1 in every measure, 3/4 has a beautiful "waltz" quality to it, with a rhythm that's counted as 1-2-3, 1-2-3.

Oh boy. This list would be gigantic. The rhetorical question should really be, “who hasn't?”

One of the more famous examples of classical music in 3/4 time is Johann Strauss's Blue Danube Waltz.

In popular culture, "Que Sera Sera (Whatever Will Be Will Be)" is probably one of the more popular 3/4 time songs of the "classic Hollywood" film era.

If you're a Julie Andrews fan, "Let's Go Fly A Kite" from Mary Poppins and "My Favorite Things" from The Sound of Music are great 3/4 songs to listen to.

For Game of Thrones enthusiasts, the main theme to the show, which plays over the opening title sequence, is a perfect example of 3/4 in modern film scoring.

Just like there are multiple ways of notating 4/4 songs (like 2/4, 2/2...) the same applies to songs written in 3/4 time. Depending on your tempo and how you count things, on occasion it may make more sense to notate and count the song in groups of six eighth notes, in which case you would write the song in 6/8.

The thing to keep in mind is that the two time signatures are truly interchangeable, which is why I call them related cousins. Almost any of the above-mentioned songs could be counted either in 3/4 or 6/8. It's really a matter of how you notate things and how you want to count them. Would the lead sheet look cleaner as quarter notes or as eighth notes? It's really up to you. The underlying song will remain the same, regardless of the time signature you choose.

Eagles - “Take it to the Limit”

Bob Dylan - “The Times They are a Changin’”

Metallica - “Nothing Else Matters”

The songwriting part of it doesn't differ in any way from writing any other song. As long as the inspiration is flowing, that’s most important. But you do need to make sure that you're giving yourself a steady groove that follows your intended rhythm. If you're using Spire Studio, head over to the Tempo tab and set the metronome to either 3/4 and 6/8 time. Turning on the "click" will allow you to stay within the parameters of the time signature and will help you write a song in that meter.

3/4 time is a fantastic time signature to use if you want to write a song that feels fresh and a little different from every other steady 4/4 song currently on the airwaves. It naturally allows you to achieve a slightly more interesting rhythm without losing the stability of a steady groove. So many amazing hits have been written in 3/4 and 6/8 time, so give them a try.

Once you master this time signature, be on the look-out for the next chapter in this series, where we'll explore writing songs in a hybrid of 4/4 and 3/4: 12/8 time!