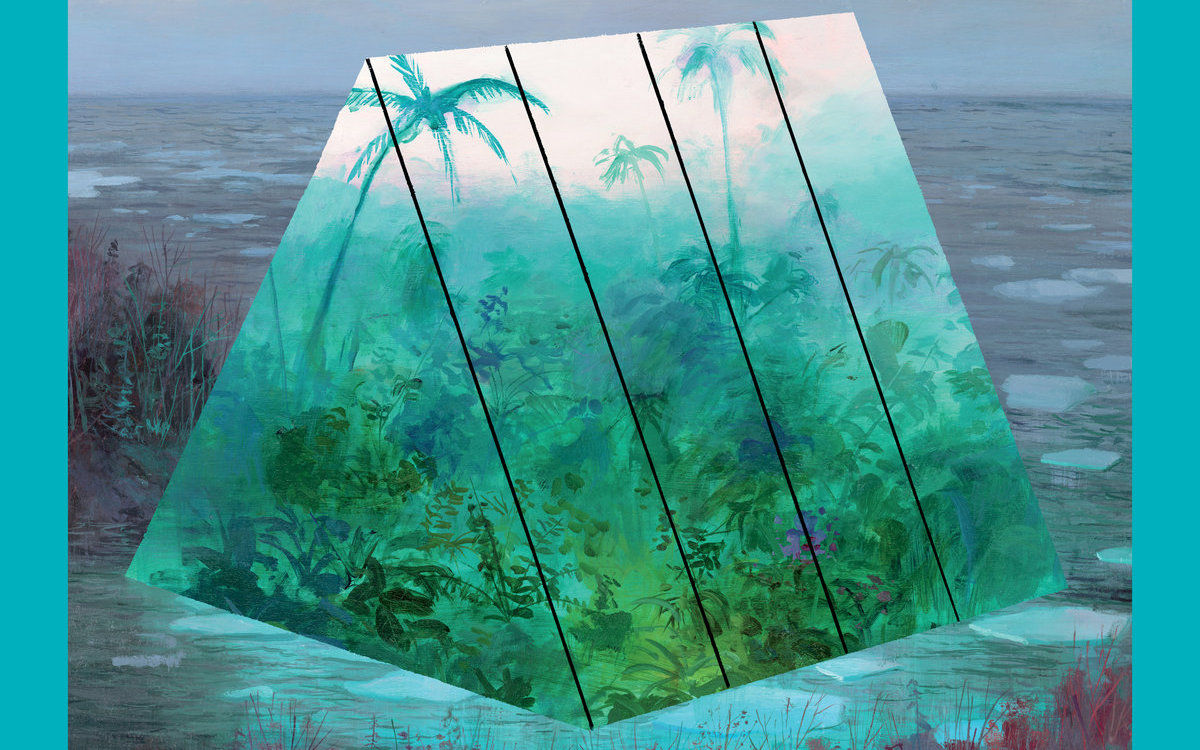 Every Friday, we’re sharing a newly released song or album from one of our favorite artists and talking with them about how they used an iZotope product on it.

This week we spoke with Will Sheff, lead singer and primary songwriter of Okkervil River, who used Spire Studio to put the finishing touches on their newest album In The Rainbow Rain (released 4/27 on ATO).

“I got my Spire near the very end of the recording process for In The Rainbow Rain, when it was too late to go back into the studio and do any more fixes. I spent the last couple weeks of recording just throwing Spire up on guitars, wurlitzers, pianos, and vocals. It sounded great on everything, and it freed me up to concentrate on last performance details instead of getting too bogged down in knob-twiddling. Since then, I’ve also found that it’s a great songwriting tool.”