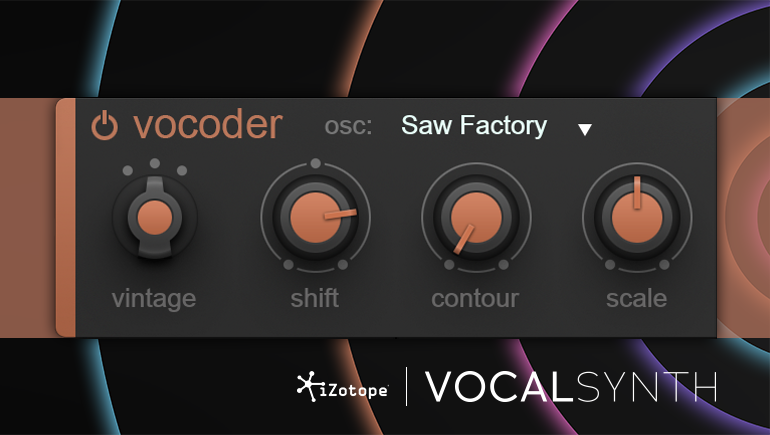 The Beastie Boy’s 1998 record Hello Nasty included their massive hit “Intergalactic”, which won the GRAMMY Award for Best Rap Performance by a Duo or Group in 1999. The robotic vocal hook that opens the song and appears after every verse (“Intergalactic Planetary, Planetary Intergalactic”) is a classic vocoder effect, likely created with a classic hardware vocoder from the 80s or 90s.   The vocoder in iZotope’s VocalSynth can also be used to create a vocal effect like this.

The vocoder inside VocalSynth has a preset designed to emulate this carrier sound called “Planet Galaxy.” Insert VocalSynth on the vocal track you want to process (and use as the modulator), and set it for MIDI input in mono mode. Add a little bit of saturation with the Distort module, and some fast slap-back style Delay for the full effect!

Hello Nasty was co-produced and engineered by long-time Beastie Boys collaborator Mario Caldato Jr. (who gets a prominent name check in the second verse). Check out these great interviews with him in the TapeOp archives and on the Red Bull Music Academy webpage.