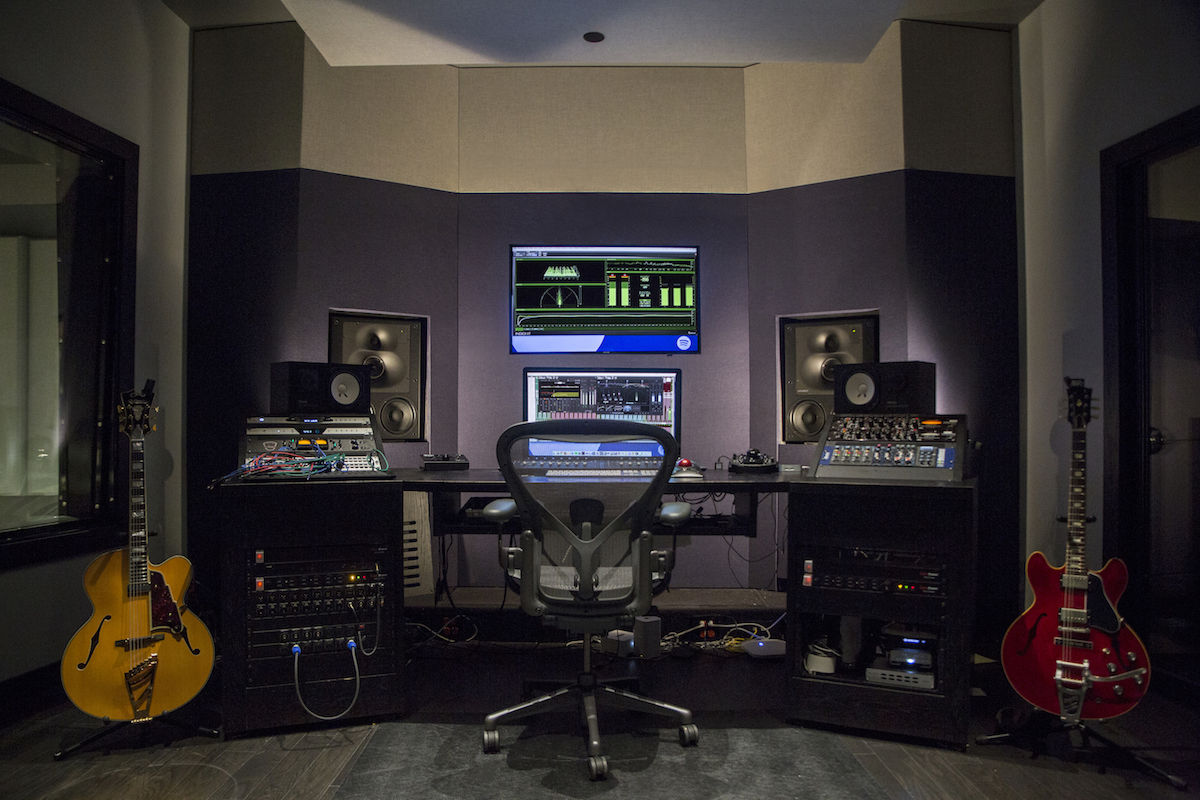 With 140 million active users and counting, Spotify has quickly become one of the most popular music streaming services of all time. And why not? Its user-friendly interface and personalized playlists make it easy to discover new music and keep people hitting play.

To complement its large library of new releases every week, Spotify has ramped up original music creation over the last few years, releasing series like Spotify Sessions—intimate, live recordings in their office performed by top artists around the world.

In 2016 the company took another step by launching Spotify Sessions: Singles, a playlist of in-house studio sessions where each artists record two tracks: a recent song and a deep cut or cover. For example Wilco recorded “If I Ever Was a Child,” a song from 2016 album Schmilco and “(What’s So Funny Bout) Peace, Love and Understanding?” Sting recorded 2016’s “I Can't Stop Thinking About You" and “Englishman in New York." The Spotify-exclusive series is 150 tracks strong and growing, adding two new songs every Wednesday.

To keep up with such a fast-paced release schedule, Spotify needs the audio plug-ins that allow them to repair audio, mix, master, and release professional-quality songs on time. We recently spoke with William Garrett, Chief Engineer and Recording Studio Manager at Spotify Studios NYC about why he and his team trust iZotope plug-ins to get the job done.

“iZotope helps with the intense workflow of recording and mixing multiple and widely varying artists, sometimes as many as four in one week," says William Garrett, Chief Engineer at Spotify Studios NYC. "I have the responsibility of creating masters that can stand up next to recordings that were labored over for many months...in a turnaround time of just a few days! iZotope is a welcome part of making that happen.” 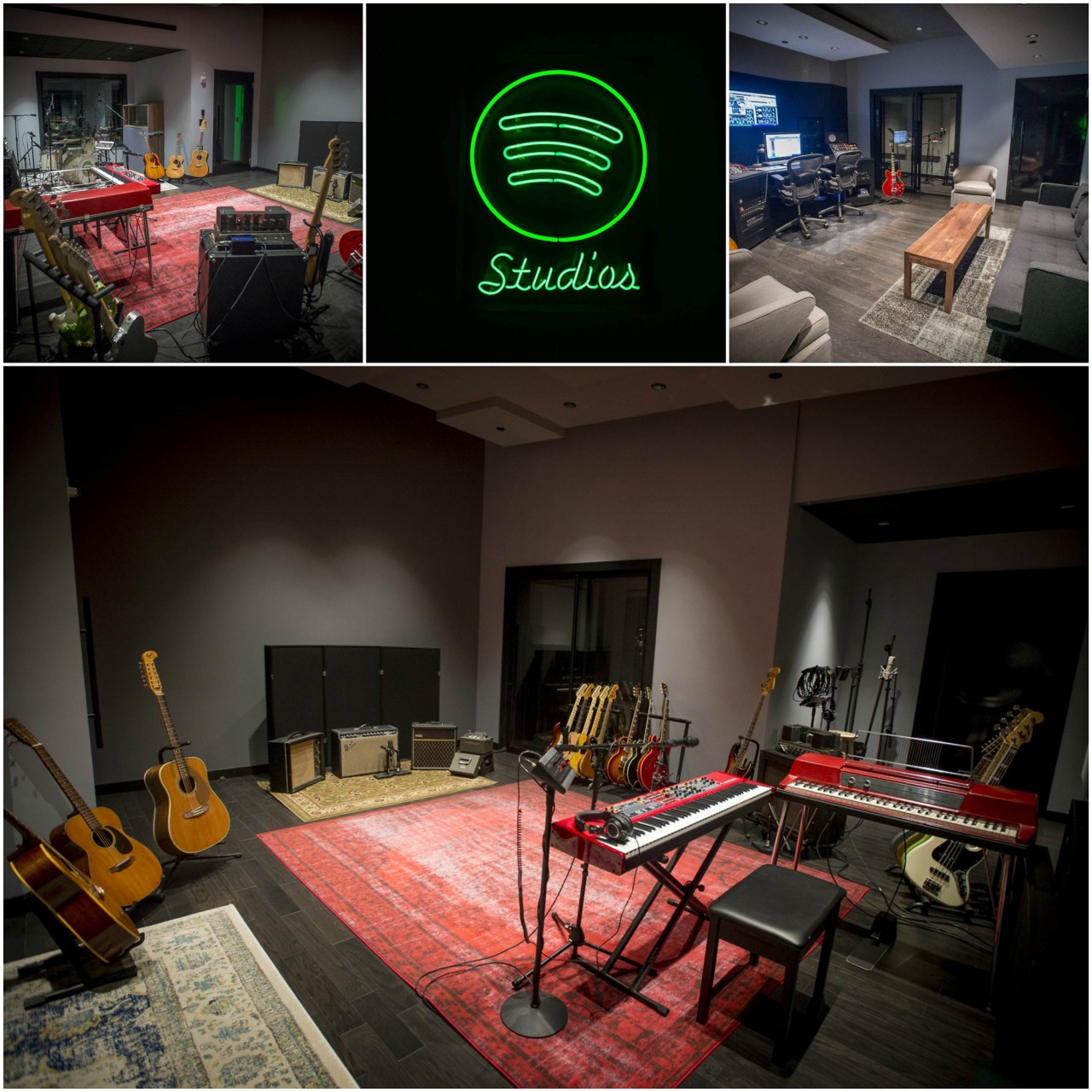 Working with a small team—a senior producer and assistant engineer—Garrett oversees the entire process of pre-production, setup, running the recording session, mixing, and mastering. Even though the artists that record at Spotify Studios are some of the best in the world, there’s often audio that needs to be repaired prior to mixing. In the past, spending so much time fixing audio issues prior to the mixing stage was a problem, and in looking for a more effective solution Garrett discovered iZotope. Now, he can quickly repair audio tracks with RX to get them ready for mixing. “There is always a mouth click, buzz, hum, or a plosive that needs attention,” he says.

Since almost all of the recording and mixing for Spotify Sessions: Singles is done in-house, Garrett and team must work quickly. Neutron’s Equalizer allows him to achieve the mixes he’s looking for in the time he’s got. “The information provided by the graphic interface regarding the waveform is extremely helpful and speeds up my EQ’ing process significantly,” says Garrett. “Seeing the waveform quickly shows me what frequencies I need to tend to and it confirms what my ears are telling me.” 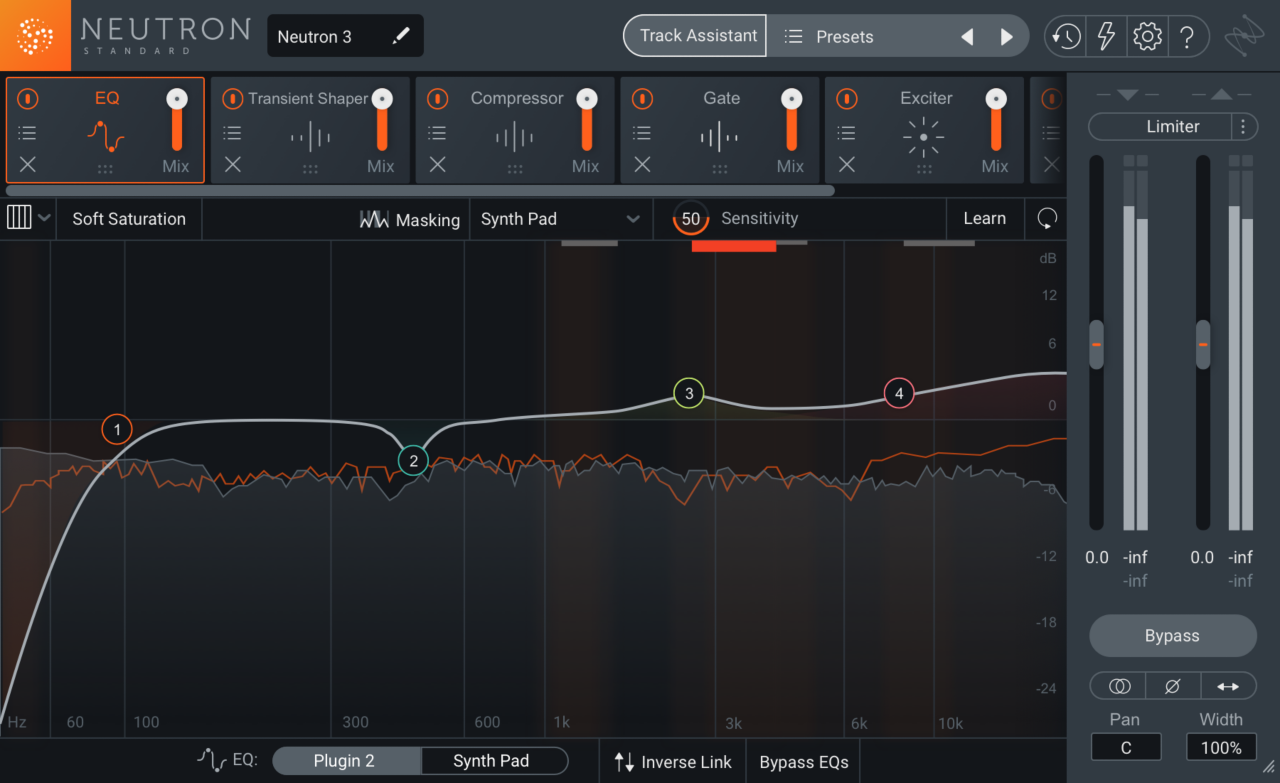 Although Garrett sends each mix off to an outside mastering house, Ozone has become a mainstay on his mastering bus, giving him tight pre-master mixes for artist approval and delivery to the mastering engineer. “I consistently use the EQ, Imager, and Maximizer, while exploring other Ozone modules on specific mixes,” he says.

No matter what part of the audio post-production process they’re in—repairing audio, mixing, or mastering—Spotify’s goal remains the same. As Garrett says, “We share with the artist the goal of making a unique recording that we can all be proud of and giving the artist an amazing creative playground right here at Spotify.”