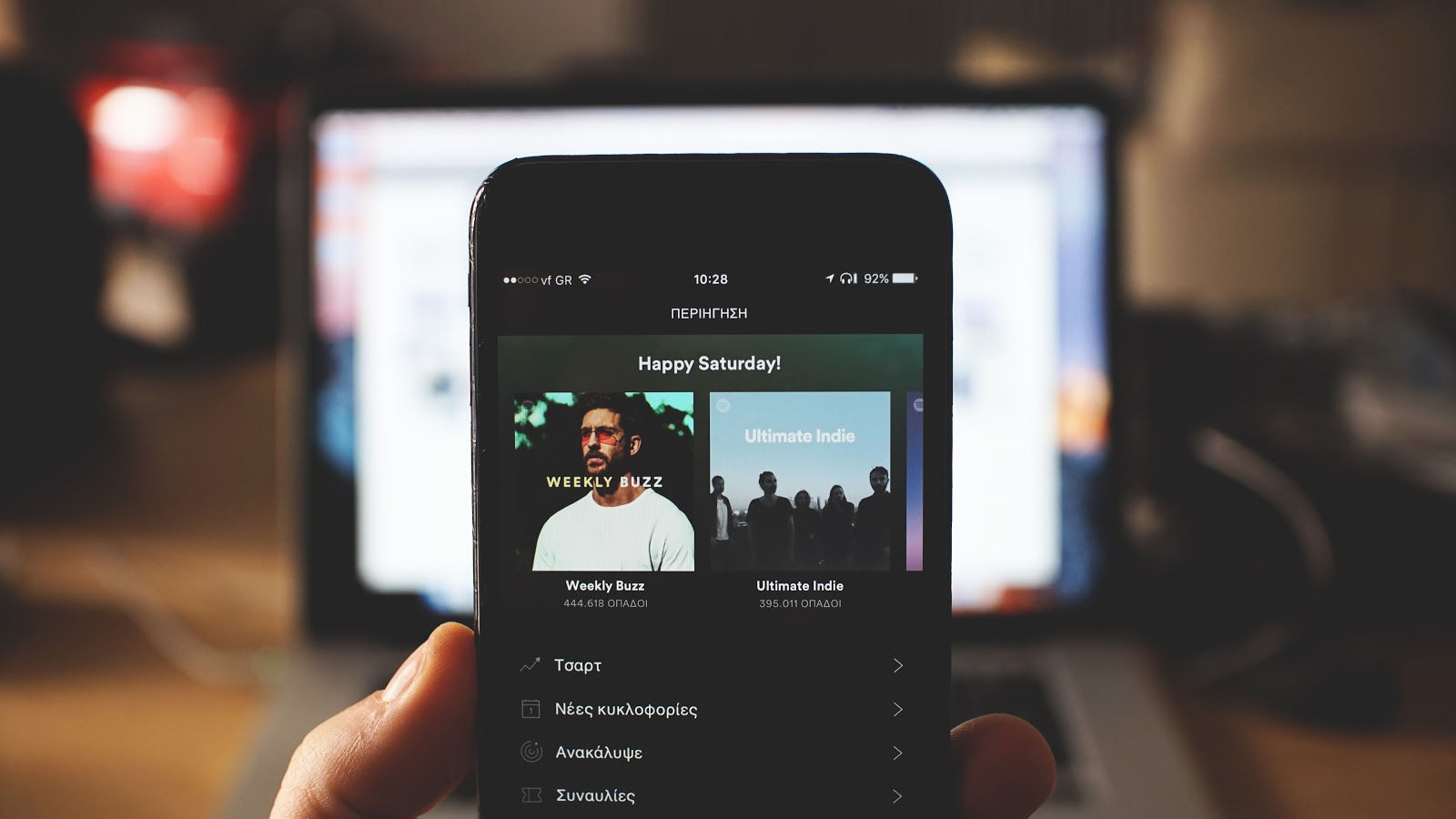 So let’s check out some tips to get your Spotify profile to the top of its game.

Spotify’s editorial playlists are playlists curated by Spotify’s editors—think Rap Caviar, Hot Country, and New Music Friday. While Spotify has always been somewhat secretive about the behind-the-scenes for these playlists, Spotify says the selection process includes input from editors combined with listener data.

It’s no secret that Spotify’s curated playlists are a big deal for artists. One placement can translate to a significant number of new streams and access to thousands or even millions on new listeners. But just as these playlists offer an opportunity for artists, they’re also increasingly competitive.

In July 2018, Spotify introduced direct submissions for playlist consideration, allowing the opportunity for your music to be heard by editors—however, submissions can only be made for unreleased music. Be sure to upload your music to your distributor with enough time in advance to submit your music!

Contrasting editorial playlists, Spotify’s also maintains algorithmic playlists, which are automated and personalized playlists that are distributed to every user’s “Made For You” tab—including Discover Weekly, Release Radar, and Your Daily Mix. While these playlists work somewhat esoterically, your followers are one of the factors used to make placements.

This is especially true for Release Radar, which Spotify says primarily distributes artists’ new music to their respective listeners and followers. According to Miles Lennon, a product manager for Spotify for Artists on Spotify’s “Game Plan” series, Release Radar functions similar to a social media feed for followers: “Every user on Spotify has their own release radar playlist, kind of like how every user on social media has their own feed. And every time you put out a song, it gets dripped into every feed of your followers automatically. If you have ten followers, you’re going to get dripped into ten release radars.”  For Release Radar, follower counts can directly translate to streams on new releases.

From telling your friends, using your social media profiles, embedding a follow button on your website, and beyond, there are plenty of ways to grow your follower count, and therefore your number of appearances on Release Radar and other algorithmic playlists like Discover Weekly.

There are other more creative ways to drive follows—for instance, music distributor Distrokid rolled out a feature last year they call “Hyperfollow,” that allows artists to provide fans a single URL that simultaneously “pre-saves” an unreleased song and follows the artist—a great way to leverage new music to get follows.

While Spotify’s curated playlists may be considered the crown jewel, there is also a whole world of third-party playlists created by influencers and playlisters that can also yield tangible streaming results.

And while finding and reaching out to these playlisters can be daunting, services like Submithub have streamlined the submission process. Interestingly enough, Submithub has also recently introduced a feature that shows the effectiveness of playlists in terms of actual streams (as opposed to just follower counts) based off of user submitted data. This is especially useful in a time where entrepreneurial individuals looking to take advantage of the playlist boom create playlists with fake followers  to garner paid submissions. So be sure to critically evaluate the playlists you reach out or send submissions to for suspicious practices!

Utilizing artist social links on Spotify for Artists can help you grow a deeper relationship with your listeners, so as soon as you have the opportunity, make sure to include links to your Instagram, Twitter, and Facebook on your artist profile (appearing in the “About” tab).

While this tip is more about growing your social media platforms than your Spotify, it’s important to recognize that being a fan can be much more than just listening, and fans from Spotify that migrate cross-platforms will likely be much more engaged in the long-run! While the world of streaming has become increasingly competitive and even cutthroat over the past few years, having a solid plan can help you navigate this ever-changing landscape. Hopefully, your plan includes ways to make money on streaming platforms like Spotify.

Ultimately, the most important thing for any artists success is the music itself, so without losing sight of that, be prudent in crafting a strategy to have your music heard on the current reigning champ of music streaming.