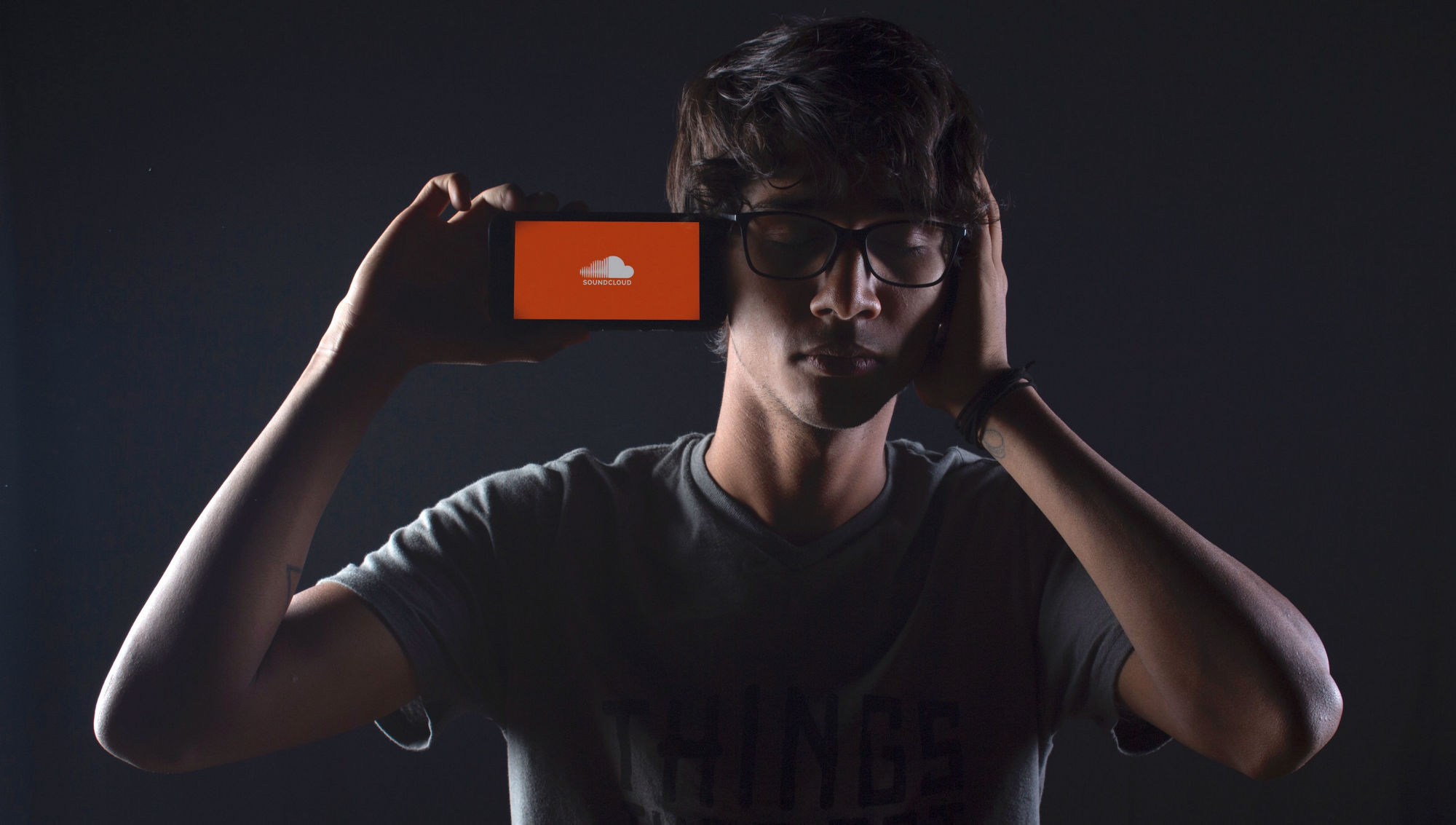 So you’ve got some great songs, you’ve made some killer recordings, and it’s time to put them to work. While most of us are happy just to have our music heard and enjoyed by fans and new listeners, it’s important to be aware of how to monetize your work across the same platforms where it reaches your fans.

So let’s take a look at a few of the top ways of making money from music on major streaming platforms!

The latest entrant to the monetizable music streaming market, SoundCloud now allows you to make money from your songs with Soundcloud Premier Monetization. And unlike many of its competitors, you can upload and monetize directly without a distributor or middleman. This leads to what SoundCloud says will be faster payouts, higher revenue share rates, and instant upload availability.

And so what was once solely a listener discovery and promotional platform for independent artists is now a viable revenue source as well. And while a new offering in the world of monetizable streaming (meaning no historical data on pay-rates), SoundCould claims that they “meet or beat any other streaming service” on revenue share.

While there are some monetizable streaming platforms that you can monetize directly (like SoundCloud and YouTube, and soon Spotify), many still require third-party distributors to get your music on the platform. There are a host of services that can play this role, like DistroKid, Tunecore, and CDbaby to name a few. Your distributor of choice will act as the hub through which you interface with most of your music platforms like Spotify (for now), Apple Music, Tidal, and beyond. And while many of these services have different models and features, they can all provide you with what you need to start reaching audiences and making money with your music, so do some research and find what is right for you!

Make sure your music is on Spotify

With nearly 50% market share based on streams, it’s essential to have your music on Spotify if you're serious about reaching a broad audience and monetizing your music. Currently, Spotify requires a third-party distributor to distribute your music to the platform, but this may not be the case for long with Spotify’s recently-announced direct upload feature, which is currently in beta, and according to Spotify, should be rolled out soon to all artists.

How much should you expect to make on Spotify? This question is a little more complicated than it may seem as there isn’t a fixed rate-per-stream that artists get paid. Instead, artists are paid based off of their proportion of streams relative to the number of overall streams in Spotify’s “pool.” However, according to one analysis, the average rate per stream on Spotify in 2017 was $0.00397.

…And on Apple Music

While not quite as widely popular as Spotify in terms of streams (around 11% of market share by streams), Apple Music is another essential platform both for reaching listeners and monetizing your music. To boot, while Apple Music may not have quite the same market share clout as Spotify, its average rate-per-stream in 2017 was $0.00783—nearly 2x Spotify’s rate!

Along with most other major streaming services, Apple Music requires a third-party distributor as a middleman.

Take advantage of the long tail

Of course, there are many other streaming services in the world beyond the top market share contenders. Players like Tidal, Google Play, and Amazon Music (and many more) still have listener bases, but with a smaller portion of the pie. Together these services make up “the long tail,” in a sense, where their individual profitability may be small, but together they can become a noticeable portion of your revenue.

Luckily, with most distributor partners (mentioned above), it’s easy to take advantage of these other services that can get you on the shelf in front of those last listeners.

Don’t expect the long tail to make you rich—together the three services mentioned above make up just 5% of streaming market share. But these services still offer a chance to get your music in front of groups of listeners and generate some revenue along the way.

Lastly, while known as a video platform, it may be easy to forget that YouTube is also one of the most significant avenues through which listeners consume music. In fact, according to the IFPI Global Music Report, YouTube may make up for more music streaming globally than every other platform combined. So while YouTube is well known as a potent discovery platform, it can also be a revenue generator.

However, your channel will require at least 4000 hours of view time in the previous 12 months as well as at least 1000 subscribers to be eligible to monetize your videos. On top of that, YouTube pays the lowest rate per stream of all major streaming platforms, with an estimated average of $0.00074 per stream in 2017—much lower than most studio-first streaming platforms.

We put so much time and energy into our music, and aside from the gratification of reaching new listeners and making new fans, making money from music is what can make it all worthwhile.

In an environment where listeners (and your fans) have so many options to listen to music, it’s important to meet them everywhere you can—and on their terms. So try to think through how you can distribute and monetize your music wherever listeners are consuming it. And with a better understanding of how to use and monetize these platforms, you can better set yourself up for streaming success.