Fresh off a riveting SNL performance, the GRAMMY-nominated Khalid is on top of his game. His sophomore record Free Spirit debuted at #1 on the Billboard Top 200 (and is still enjoying top-10 success across all streaming platforms). The record benefits greatly from the efforts of Denis Kosiak (vocal producer/mix engineer), Jon Castelli (mix engineer/producer), and Dale Becker (mastering engineer). We spoke with each to detail how they used iZotope products to help shape the album's sound.

"I basically used Neutron on everything. I tend to use the Exciter in all different modes (mostly the warm mode though) to saturate, then used the transient shaper post saturation to make up for lost transients. Ozone 8 is on the mix bus doing some subtle spreading in the mids and highs, subtle multi-band exciter, slight maximization and a little dynamic EQ in the upper bass area, then I finish off the mix bus with the vintage limiter.

This is true on every track on the album. I use the Exciter on Neutron after reverbs a lot too, to bring out the character in the verb. I have a kick and snare preset on Neutron that I use to get the proper sustain of the kick by saturating with the exciter followed by a transient shaper as well. I use the Ozone 8 Exciter on keyboards to balance out the frequency spectrum all the time. I tend to reach for that more than additive EQ moves. Those are my mainstays at this point, and not seeing them going away in the near to distant future (until Neutron 3 and Ozone 9…)” 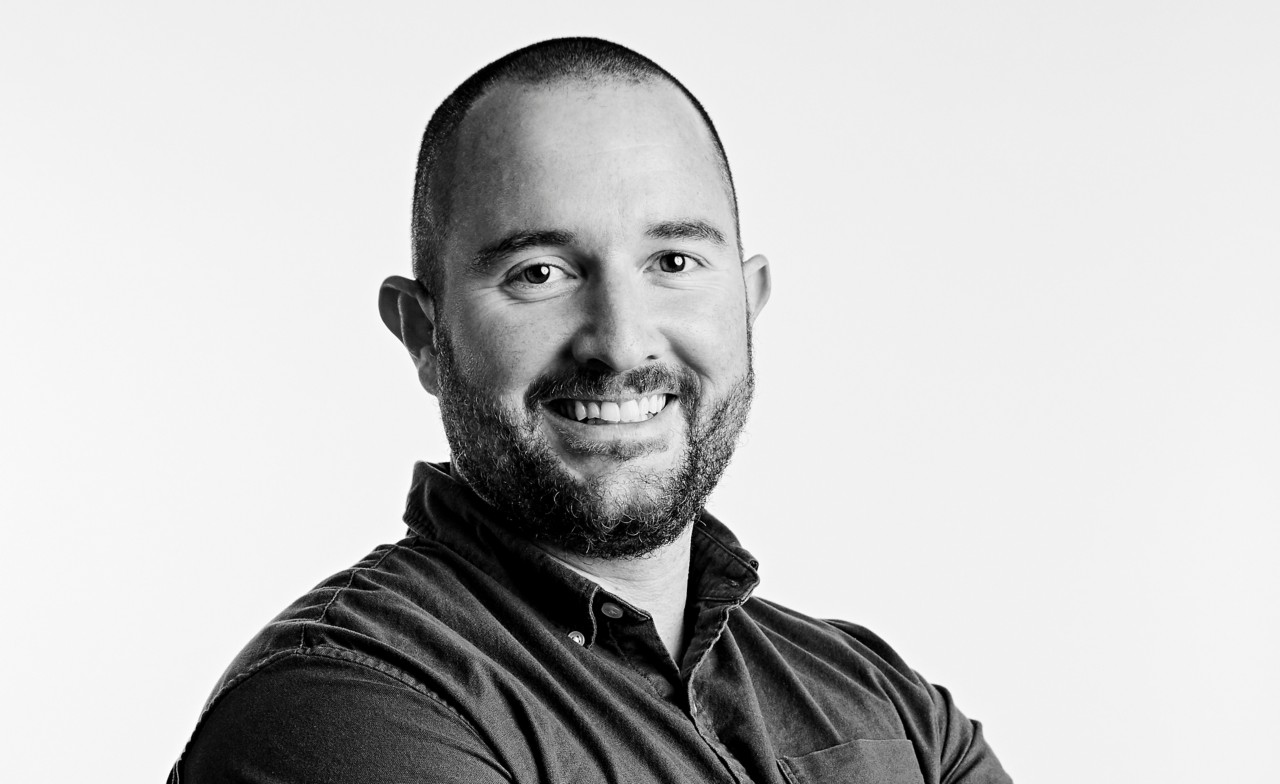 “I used Ozone on every master. I specifically remember using the EQ in Linear Phase mode to do narrow cutting and the Post EQ in Analog Mode to do broad strokes tonal EQing. The Dynamic EQ is almost always a go-to since I almost never use a compressor (except for running through a tube comp for tone). It helps me control or expand where necessary, keeping my final limiting stages unburdened.

I use literally all of the limiters in Ozone. Each has its own distinct flavor and use.Mainly for this album IRC I in small amounts and stages allowed me to limit in a way that kept the shape of the bottom of Jon and Denis' mixes intact. As far as quality control, I routinely use the bit meter in the dither window of Ozone to make sure my 24-bit export files are actually not simply 16-bit files with 8 empty bits at the top. RX is my go to QC tool for listening to final WAV exports. I also used it to remove a couple of small clicks and also some Jedi shit too along the way LOL.”

“[On Free Spirit, I used] iZotope RX De-noise and De-click, Ozone 8, and Neutron 2. Definitely needed the de-noise and de-click for all of our features that came out over the past year. We recorded a ton of our material on the road in hotel rooms, dressing rooms, tour buses, wherever we found a place to set up and work. All of the different electricity issues all around the world made recording interesting :) !

Ozone 8 has so many great components. I couldn’t live without the Dynamic EQ, the Vintage Limiter, and the Imager. The Dynamic EQ is ultra clean and feels like subtle moves end up being big ones. It works great! The Vintage Limiter adds an amazing low-end sustain on the stereo bus. I love it! Neutron 2 has a super versatile Transient Designer. It’s not a one-trick pony like all of the others, there are so many different applications and ways to get movement out of audio. I used De-click about 3,000 times because Khalid has a noisy tongue!”