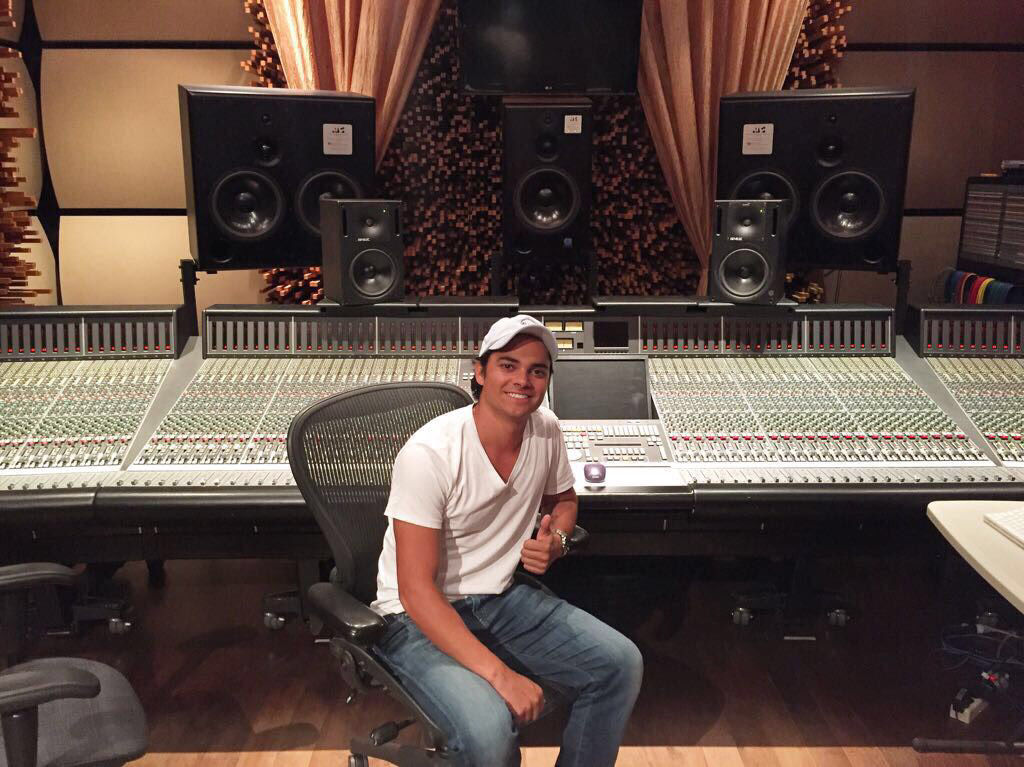 To say the song “Despacito” went viral would seem to undercut its reach. Since January 2017, the original music video has been watched and listened to 4+ billion times on YouTube. Put another way, over half the world’s population.

The original version of “Despacito” by Luis Fonsi featuring Daddy Yankee ranked at the top of the Billboard Hot 100 chart for 16 weeks, tied for most consecutive weeks ever. Then there’s the version featuring Justin Bieber that has hundreds of millions of listens on YouTube, a Major Lazer remix, and a salsa version featuring Latin GRAMMY-nominated Victor Manuelle.

When you have a song as popular as “Despacito,” why not milk it for all it’s worth?

In this interview the song’s engineer, Luis Saldarriaga (Salda), shares his experience working on the worldwide hit, explains how iZotope’s Ozone mastering plug-in was used on it, and tells the story of how Justin Bieber discovered “Despacito.”

“Nobody expected the song to be this big. When I heard it the first time, I was like, ‘Wow, that’s a great song.’ But Hot 100 for a song in Spanish? That hasn’t happened in twenty-one years.” —Salda

How Salda Got the Opportunity to Engineer the Song:

I know the guys that produced it, Andrés Torres and Mauricio Rengifo, and they really liked what I was doing. They had been coming to me for engineering for about two years, and one of the projects they brought to me was “Despacito.” Around the same time the song was released, they got a studio and asked me to join them.

Nobody expected the song to be this big. When I heard it the first time, I was like, “Wow, that’s a great song.” But Hot 100 for a song in Spanish? That hasn’t happened in twenty-one years.

The Recording Setup for “Despacito”:

It's fairly simple, actually. The setup for instrumental stuff specially guitars is a vintage Neumann KM84 microphone going into a Chandler TG2. From that we went into a Lynx Aurora 16 clocked by an Antelope Clock.

The trick here was more about the mic placement—really listening to where the sweet spot was. The sound you hear on the record is pretty much how it sounds when we are tracking. I think it’s really important to get the mic placement right.

How Ozone Advanced Was Used on Despacito:

We used the EQ, the Multiband, and the Limiter. Those three are our go-to for our master chain and use them all the time. Then Insight at the end to check the loudness.

I’ve been using iZotope for a long time—the first time I discovered it was with Ozone 4. Since then it’s been our go-to. There are so many options, but iZotope’s always end up on every song we produce. 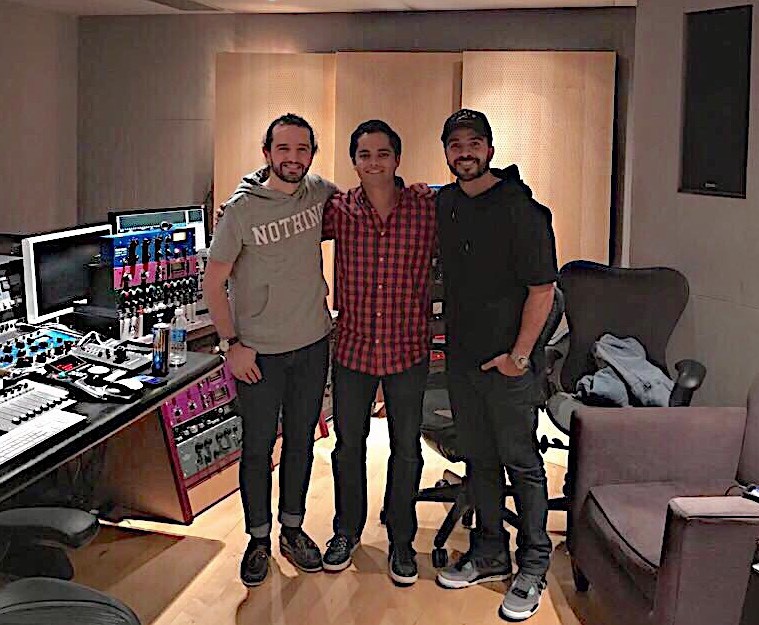 Working with Luis Fonsi in the Studio:

Luis Fonsi is one of the most talented singers I've had the chance to record. He is incredibly talented, has amazing vocal technique, and is an all around great guy! He is really focused and has a very good work ethic. You have to be ready to go fast and have everything set up and sounding great before he starts singing, because once he gets going, pretty much every take he does is a keeper.

“When Daddy Yankee sings ‘Pasito a pasito, suave suavecito’—he came up with that in the studio on the spot.” —Salda

As far as technical stuff for vocals, in his chain he likes the Manley Reference Cardioid for his voice, and we'll use a Neve 1073 or Chandler TG2 for a preamp, and then onto a Tube Tech CL1B compressor.

How Justin Bieber Came to Be Featured on a Song Sung in Spanish:

When Bieber heard the song, he was in Colombia (where the producers and I are from). He heard the song in the club and was so impressed by the way people went crazy that he contacted Luis Fonsi’s management, and he actually contacted us to get on the song. Contrary to what people’s belief that they tried to get Bieber, Bieber was the one who sought the song out.

He went into the studio right then and there and recorded the song. Everyone was like “Holy shit, this guy’s on the song now.” I think it’s the first song he sang in Spanish, too, which is pretty crazy.

Want to learn more about Salda’s own music? Check out his Facebook page.