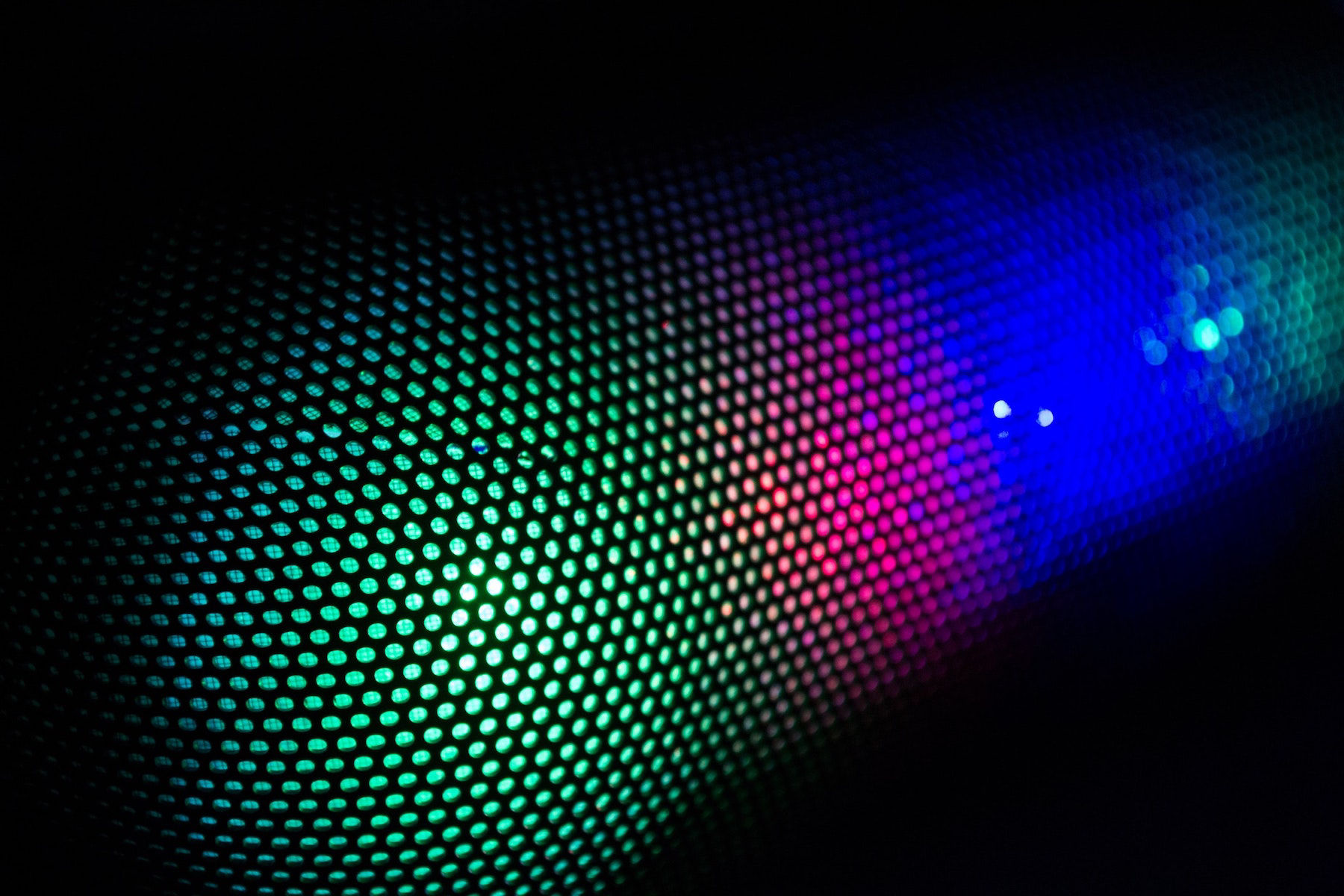 A few years ago, Korg released its Monologue synth, and one of the features that excited many was its microtuning feature for making microtonal music. Overseen by Aphex Twin, who uses microtuning to create delightfully quirky bass and lead synth sequences, the Monologue came with several developed by Richard D. James himself, but also memory for some user scales and user octaves.

While there was understandable fanfare with the Monologue, it’s not the only hardware synth that offered a feature for making microtonal music. The Dave Smith Instruments OB-6 and Yamaha DX7 mkII also have microtonal functionality. Beyond synthesizers, samplers like the Ensoniq EPS-1 and Akai S1000, as well as VSTs and DAWs, such as Serum and Logic, respectively, offer microtonal instruments.

While it might seem attractive to explore microtonal music because electronic music artists have used microtunings, and you want their sound, it might be ill-advised. Microtuning isn’t going to make you sound like Aphex Twin. It’s better to think of this feature as a compositional tool. A way of breaking out of your usual way of doing things.

Most standard Western music is in the equal temperament tuning, where there are 12-note octaves. The easiest way of thinking about this standard tuning is by the twelve notes of one octave on a keyboard. Between each note are 100 cents, or 1200 cents per octave, which our ears are easily attuned to hear by how common EP is. Microtonal scales, on the other hand, explores the spaces between not just the 12-note scale (equal temperament or not) but other scales, particularly from non-Western countries.

If you want to keep things basic, there are hundreds of other cents available between the standard notes of the chromatic scale. In such a case, when a microtuning is being used, whether it’s been created by the player or someone else, think of it like someone going into the guts of a piano and tuning each string differently for a desired harmonic effect. One could explore this through the proper math, or just go bonkers and select random cents or semitones.

Below, we play the twelve keys of the 12-tone equal temperament scale, otherwise known as 12-Tone ET or the Chromatic scale. As we move from the C note to the final note of the octave, B, it will sound familiar to readers’ ears as the ascending notes we’ve heard many, many times.

The alternate tuning we’ve selected is Slendro. A pentatonic scale, Slendro splits the octave into five notes—that is, five notes per octave. It’s a tuning system that comes from Southeast Asia; Java, specifically, although it might well have origins in either India or China. In the audio clip below, listen as we play the ascending notes of the slendro scale. They sound nothing like 12-Tone ET.

For the curious, check out this pianist play a traditional Javanese composition, meant for the gamelan instrument, on a piano. It’s a strange but beautiful performance.

Many soft synths (Omnisphere, for example) and samplers can accommodate scale files (.tun and .scl) produced through the Scala software. Any number of microtuned scales can be created on Scala, where users can also download 2,000 scales for their virtual instruments. The list is international, and includes both ancient and new, experimental scales.

On the Monologue, you can create different microtunings at intervals of 50 cents. Both the Dave Smith Instruments Prophet 6 and OB-6 allow players to load Scala files via MIDI sysex, while the DSI Rev2 has built-in alternate tunings. Some older synths, like the Korg Wavestation and Yamaha DX7 mkII (an FM synth) featured microtonal functionality.

One thing to keep in mind when finding and creating microtunings is that it has a complex side to it, full of math and musical theory. If you’re just getting into microtonal music, it might be best to explore some existing microtunings, and see how they force you to rethink your approach to composition, as we do below. When you feel comfortable with the math and music theory, then maybe try creating your own.

For a basic demonstration of how microtuning on a synthesizer can have an odd effect on a composition, we wrote a basic 16-step sequence. To do this, we used a Korg Monologue, which comes equipped with various microtunings. In the first audio clip below, we play the Chromatic tuning and one of Aphex Twin’s microtonal scales back to back on the same octave, so the differences can be heard.

In the second audio clip, we opted for third of six Aphex Twin microtonal scale, as it has something oddly pleasing about it, but yields some satisfying results when we programmed our 16-step sequence. Because we are used to the Chromatic scale, we had to noodle around more than usual with this microtuning, trying to find notes that worked well within the sequence.

To add a little bit of atmosphere to the sequence, we used a reverb in Ableton Live, and DDLY. Just a touch, though, as we didn’t want to muddy the mix and district from the microtuned synth notes themselves.

Those readers who experiment with microtuning will also find the slightly slower and odder way of working. But ultimately, being forced to shift the way one thinks about composition, and maybe even sound design, will prove fruitful.