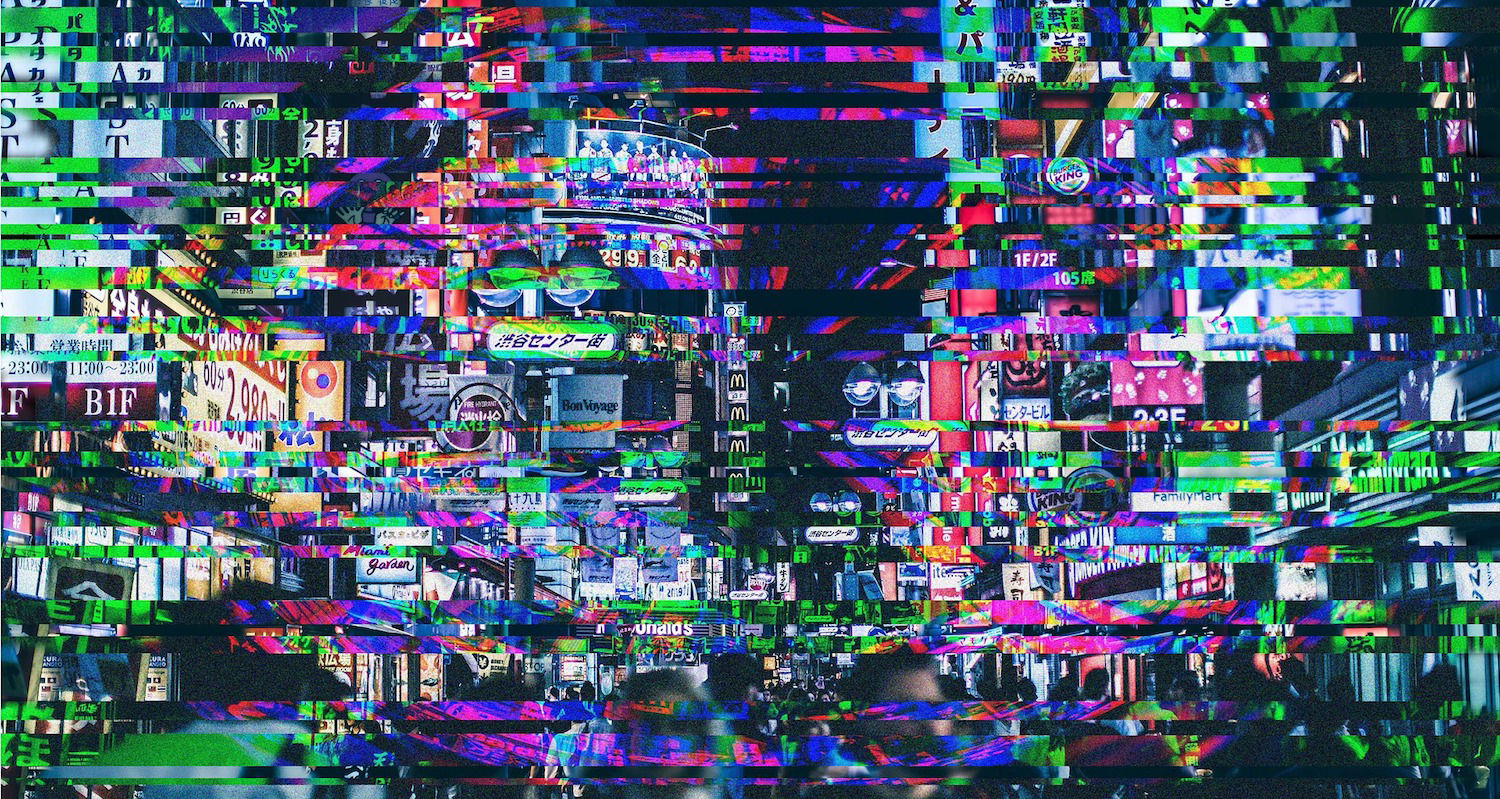 One of the strange aspects of technology, whether analogue or digital, is its tendency to glitch. The ghost in the machines, as it were. With music software in particular, glitch and error have become desirable ingredients in sound design and musical composition. Stutter Edit and BreakTweaker, iZotope’s collaborations with electronic music producer BT, allow musicians and producers to approach glitch and similar genres of electronic music with handy software tools.

Below are five artists with vastly different approaches to glitch music. Some, like Venetian Snares, thrive on maximalist error, making glitch almost the entire point of the song. Others, like Tim Hecker, use it as a subtle textural counterpoint amongst an otherwise fluid composition, or to fill in negative space.

Back in 2001, Tim Hecker debuted with the album Haunt Me, Do It Again. Using only a guitar, piano, and laptop, the Montreal artist used digital technology to fuse minimal techno and ambient music with a post-rock mindset.

Unlike many other musical artists that incorporate error into their recordings, Hecker’s glitches aren’t frenetic, but more languid. They are like bursts of random musical artifacts or static penetrating a radio broadcast; with some sections sparsely populated with glitch, and other sections crescendoing with error.

“Music For Tundra, Part 1” is a great example of Hecker’s early glitch aesthetic in action. At bottom, it’s an ambient tune. But Hecker’s beautiful spacious melodies are interrupted by static, buzz, melodies come from some unknown place, like a song tearing apart to reveal another multiple other songs. And even though it dates back to 2001, the song and the record Haunt Me, Do It Again sound remarkable current. It is truly a timeless slice of glitch.

After Aphex Twin and Autechre, few artists have warped, stretched, and glitched electronic tunes as much as Canadian producer Venetian Snares (aka, Aaron Funk). Of all the artists mentioned here, Venetian Snares might be the closest to glitch music as a pure sonic exercise. The drums are almost always on the verge of disintegrating and collapsing, before morphing into other sounds, each of them fleeting moments of percussive chaos.

At bottom, Venetian Snares’ beats are, like a good deal of IDM, rooted in techno, breakbeat, and jungle. But he is far more interested in tearing these genres apart at the seams.

In the song “Vida,” for instance, the beautiful, melancholic melody holds together, like a big gob of glue, a series of percussive elements that shift roughly every few seconds. It’s like the aural equivalent of the fast-paced quick cut pioneered by MTV in the 1980s and perfected in the 1990s. If not for the melody, the song would almost collapse in on itself.

Los Angeles-based polymath producer Flying Lotus has long included glitch in his recordings. But his use of error is fused with jazz leanings, hip-hop, IDM, ambient, African percussion, and other styles and genres.

In 2012, Flying Lotus released Until the Quiet Comes, an album on which he really let the psychedelic jazz improvisation shine through. On “Heave(n),” Flying Lotus uses moments as part of an hallucinatory ambient hip-hop track.

Like most Flying Lotus tunes, the song has a flow from beginning to end, but there are occasional interruptions of what sound like errors. Beats sound like they’re slightly out of sync with the chords. Stray sounds, like the one at 0:38, come seemingly out of nowhere. And sampled bits appear at random times, without interrupting the song’s dreamy, psychedelic flow. It’s glitch as pastiche, but a remarkably tight one.

Warp Records artist Hudson Mohawke (aka, Ross Birchard) paints sound with liberal amounts of glitchy pitch shifts and dizzying unquantized beats. In that sense, he shares an approach with Venetian Snares. But where the latter is maximalist, stuffings sounds with as many notes and beats as possible, Hudson Mohawke has much more pop music DNA in his sound, whether it’s some some cheezy 1980s synth tones, hip-hop beats, or 8-bit video game soundtrack vibes.

The track “3.30,” for example, opens with a procession of samples pasted together into a glitchy tapestry of sound. Hudson Mohawke then quickly drops a pretty standard hip-hop breakbeat, but the plasticy, error-ridden chord progression continues to unfold like a hyperactive interpretation of J Dilla’s legendary sample pastiche record Donuts.

On her own, Ellen Allien creates a variety of experimental techno and IDM. Her collaborator, Apparat (aka, Sascha Ring), on the other hand, explores the more moody, melancholic, and atmospheric side of electronic music. Together, Ellen Allien and Apparat created some incredibly dynamic electronic music with their 2006 album Orchestra of Bubbles, a record that paires the former’s uptempo club vibe with Apparat’s more introspective melodic approach.

On the track “Do Not Break,” Ellen Allien and Apparat introduce what sounds like pretty standard sliced vocal samples. But very quickly this main sample sequence begin to glitch, providing a rhythmic backbone for the track, while other glitches are introduced throughout the track’s running time.

Besides producing a strong rhythmic element, the duo’s deployment of glitch on “Do Not Break” is a great sonic accoutrement for this driving techno track. Unlike Venetian Snares and Hudson Mohawke’s more frenetic approach, the error here is a thing of beauty, not just of producing prowess or cheeky programming.