Music Rebalance is a powerful tool that intelligently identifies vocals, bass, percussion, and other instruments in a mix and allows for independent gain adjustment of each element.

Drums too loud? Vocals not loud enough? Are other instruments too present or is percussion not punchy enough? With Music Rebalance, you can easily reanimate a mix, create instrumental versions of songs by removing the vocal elements, or isolate the vocal to prepare a remix without having access to individual tracks or stems. Music Rebalance is also available as an AudioSuite plug-in.

Along with the mixing capabilities of Music Rebalance, RX introduces automatic stem separation to generate independent files for further refinement—so no mix is ever really “final” until you say so.

New and improved features include...

Music Rebalance can be used in Logic 10.5.1 as an ARA 2.0 plug-in. Unleash the power of Music Rebalance without having to leave your session, and maximize efficiency in your production. 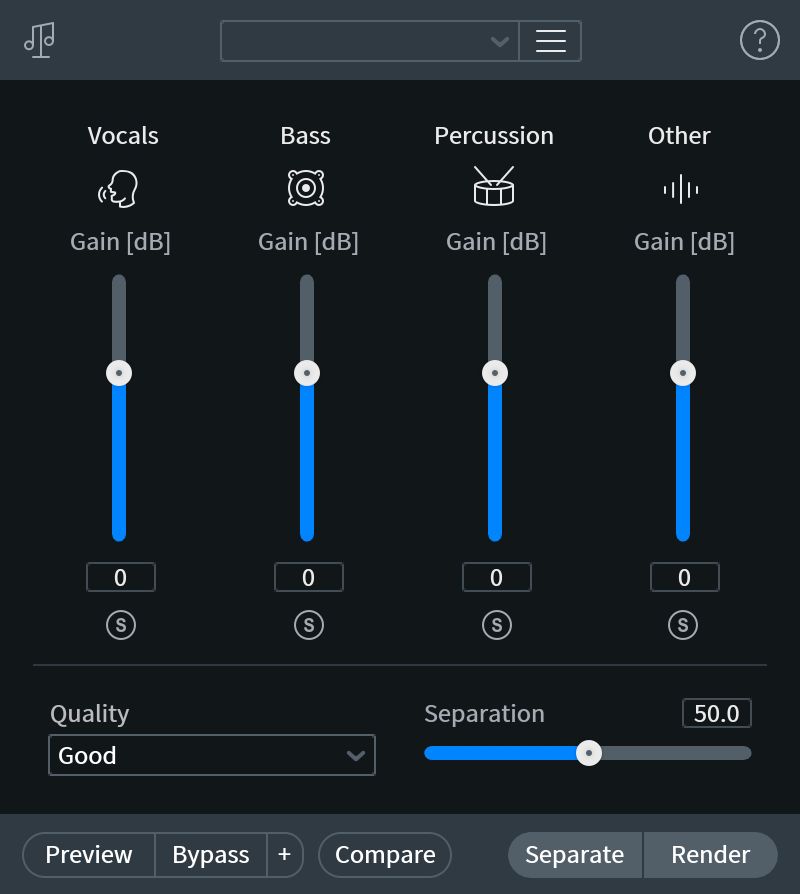 Sign in to see all discount and upgrade options.

Which edition of RX is right for you?

This feature is available in the RX 9 Standard, RX 9 Advanced and RX Post Production Suite 6 designed to meet any budget or post production need. 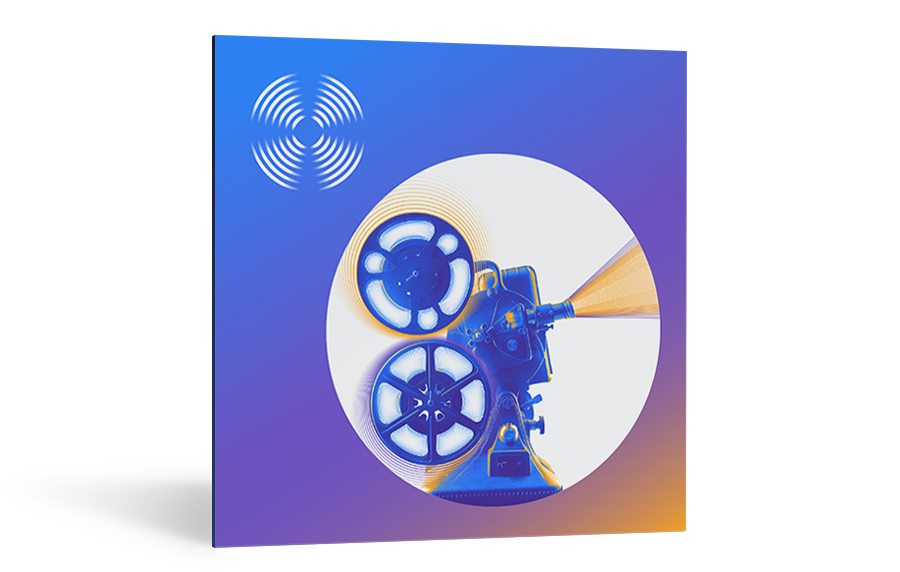 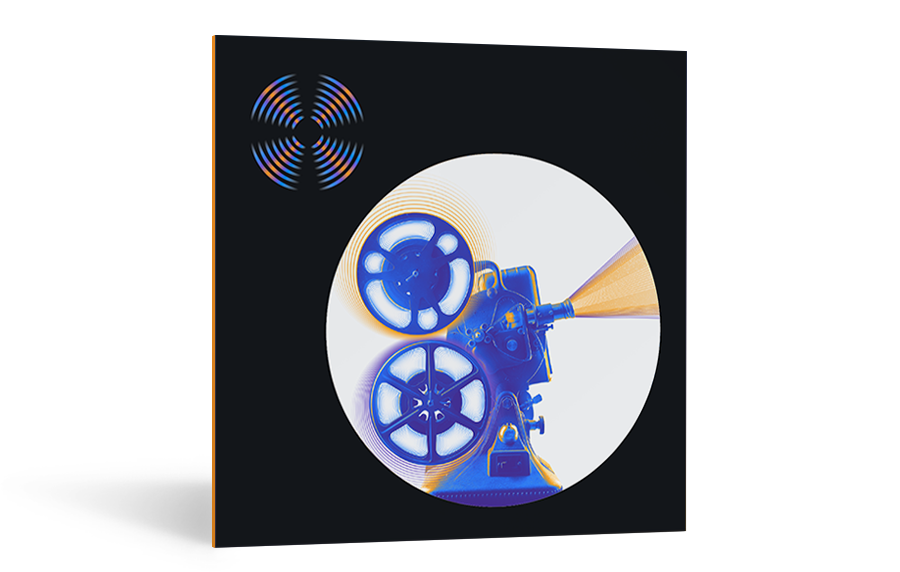 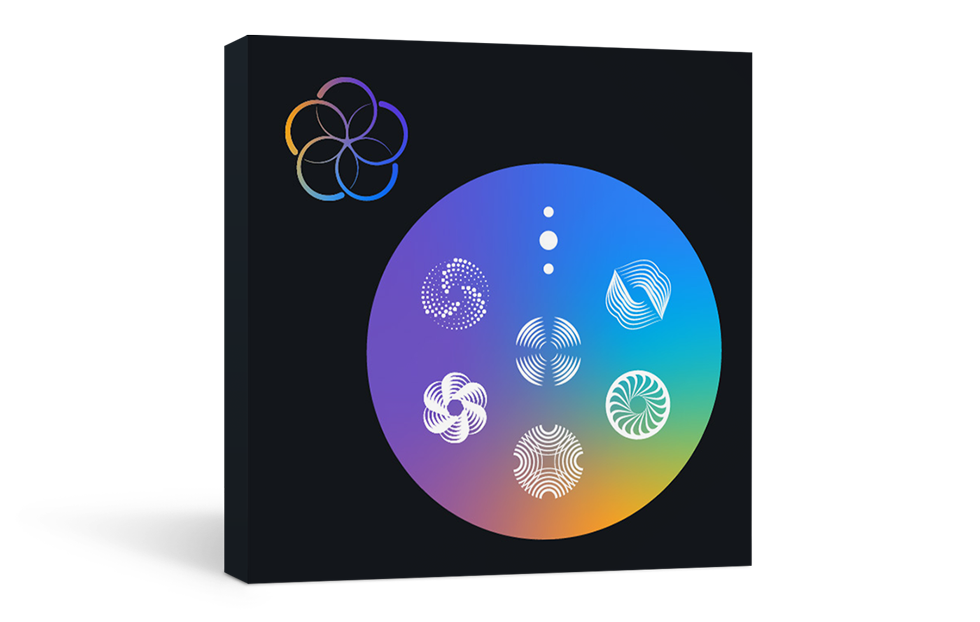