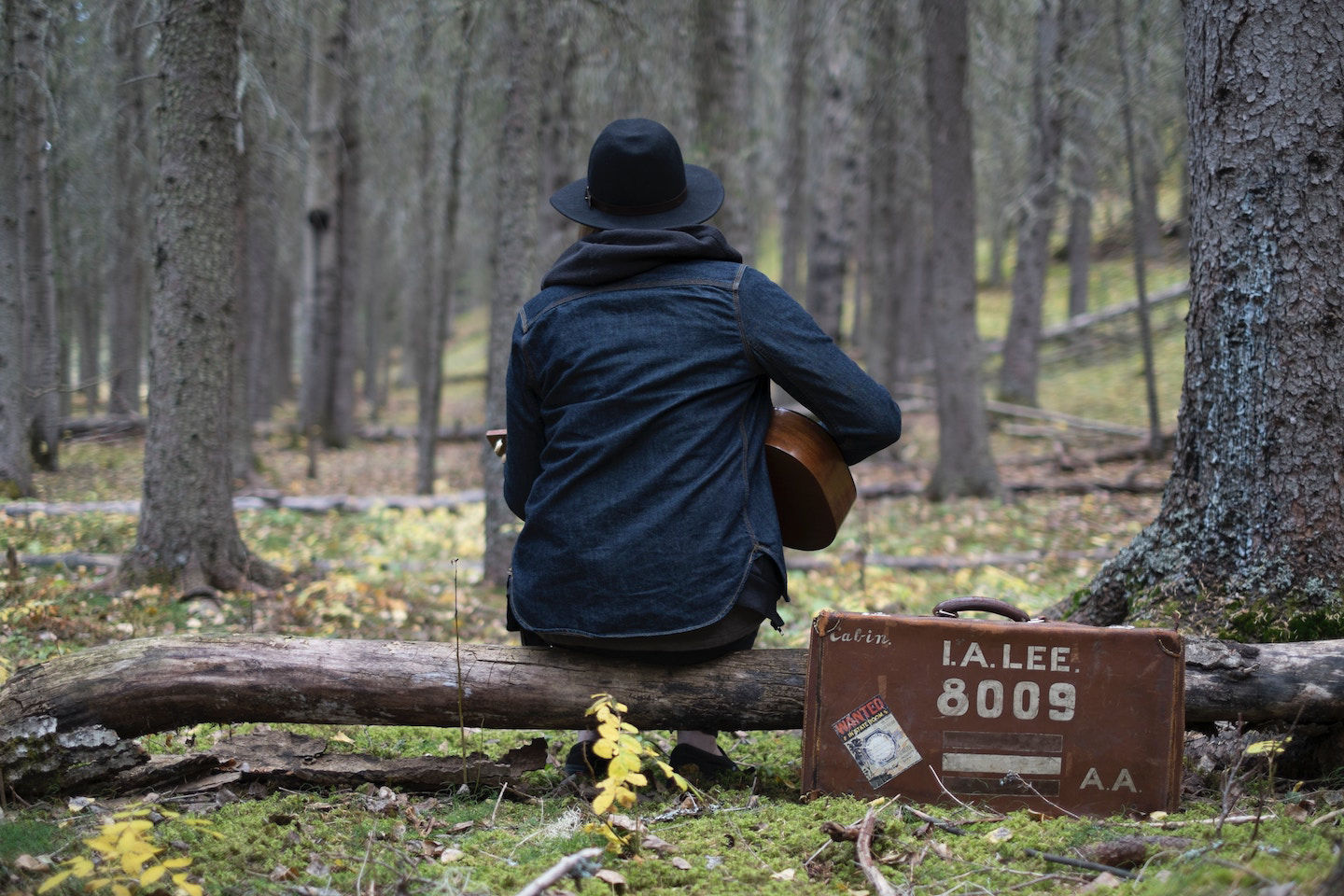 Many songwriters cite “finishing” as the most difficult aspect of writing a song.

In other words, when do you take it out of the oven? No one likes undercooked chicken, least of all me. And for me, the hardest part of finishing a song is seeing it “leave the nest.” I’ve always struggled with the idea that once a song is recorded and released, it’s out of your hands and forever etched into some kind of official stone. There’s an inevitable leap of faith involved, and letting go can be unexpectedly difficult.

With this common struggle in mind, we asked some masterful songwriters to share their thoughts on how to finish songs.

"The best way to start and finish a song is to do it all within one sustained burst of energy very shortly after you've had the idea. That way, the whole thing comes out as one piece.

If you can't do that, the best way to finish a song you started at an earlier date is to dig deep into the original feeling that made you start writing the song and hope you can get inspired to come up with some epic pile-driver of a closing line/couplet/verse that just takes the song all the way home with great force.

If you've tried that approach and you can't manage it, the last best thing is to come up with some left-field element at the end that nobody would expect, that twists the whole thing in a different direction and allows you to leap off of it gracefully while everybody's looking the other way."

“There's the initial resonant bit that appears unannounced, and then the time spent auditioning the rest of it to find the bits that support the initial idea. For me, finishing a song is a completely different skill set than beginning one. Most pieces don't make it that far. When I'm getting close to completion, usually a good amount of time has passed and I'm less precious about the initial moment. To get to the end, I'm going to consider every word.

Is there a better word? Is there an opportunity for internal rhyme? Is this referencing something else? Could someone find this useful? Is it cheap? Can I live in this for a while? What message am I putting into the world?

Songs for me are almost never done until they've been performed live. That's the surefire test: can I get shared air on this and still feel glad about having made it?”

“It’s that last bit. Always, always the hardest part for me. I've built the 'thing': melody and structure and textures and colors, and where there once was nothing, now something exists.

And so far, it’s been a joy. Creation! Ideas! But then (shit!) that laborious last 10% pops up: ‘Hello, there! You thought you were winning, didn’t you?’

So I wave my antennae around, hoping for that last bit of inspiration that will vault this one from ephemeral to classic. I instinctively resist saying ‘I’m done’—maybe because the closer I get to finishing the less potential the idea has, maybe the song then becomes what it is and nothing more? This is where the real discipline kicks in, so I dig and prod and scrape and fight until some kind of inner fuel gauge blinks ‘E’—no more gas. Just as I manifested the energy to create, the energy inevitably dissipates.

As long as I can remember, I have had a need to make things and a desire to put these things out into the universe. So I have to finish, call them 'done.' Tomorrow I will sit down. The antennae will scan and ideas will come, or they won’t, and I will begin again.”

“I like to think of songs as living creatures. When we record them, we are really only taking a snapshot in time. After that extremely formative moment in time, they continue to grow and shrink and wrap themselves around the ever-changing mood and perspective of their performance. Having regrets about the exact moment in time at which they are captured definitely can happen, however if we wait and wait to gain wisdom or perspective before recording, we may not have the experiences necessary to gain that wisdom and perspective. Continue creating, and the new will continue to scratch whatever itch you had with the old.”

“Finishing songs is kind of like being in touch with your own satisfaction. To me, it’s a recognizable feeling that we are done. Often, that feels like a perfect balance or symmetry has been achieved. That said, I also can change things right up to the moment they go on ‘tape’. So it can vary song to song.”

“Finishing them is definitely the hardest part. I have a million ideas come to me, but actually sitting down and seeing them through to completion can take weeks or even years. Sometimes a piece of a song can exist and I can’t figure out where to take the next section. Then two years later I find out that two different song pieces that I thought were very different from each other link up and complete each other. Basically what I try to do is just keep in action and workflow.”