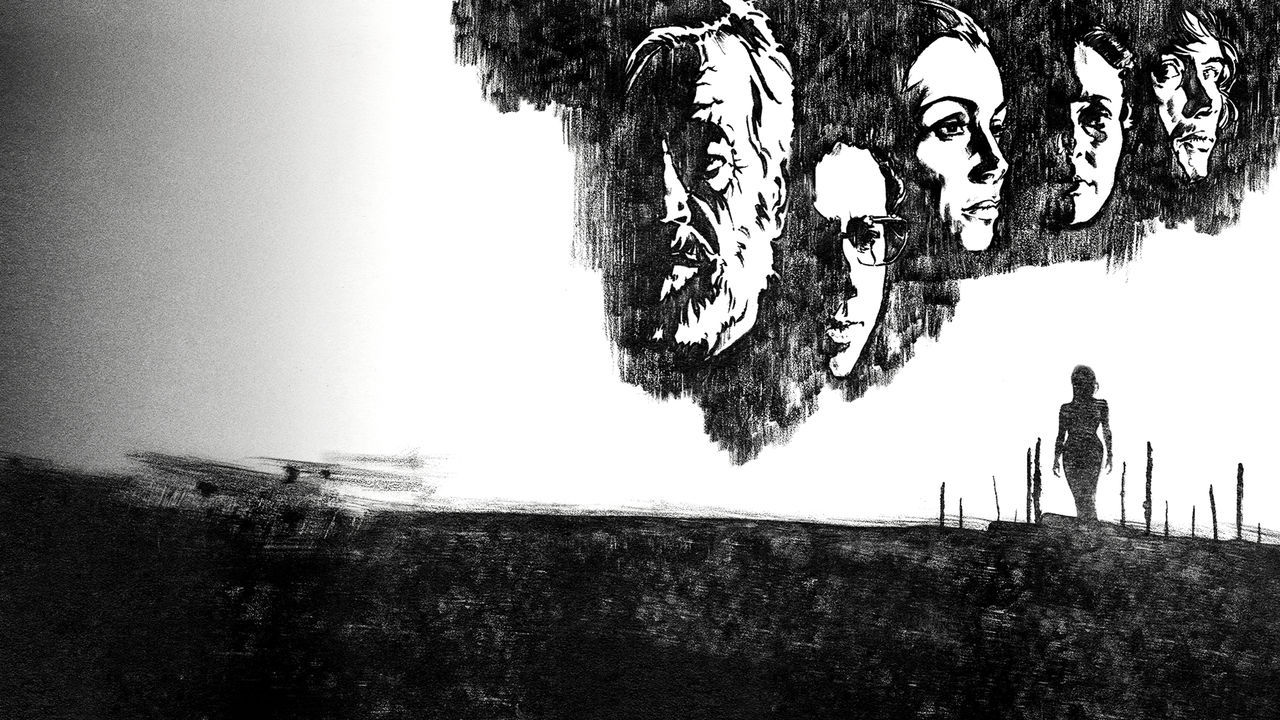 Orson Welles' long-lost final film, The Other Side of the Wind, was shot off and on between 1970-76, and ceased production before it was completed due to financial and legal complications. Following his death in 1985, attempts were made to reconstruct the film with no success.

In 2018, Netflix aquired the rights to the film, the reels of which had been scattered across the globe in the decades since its filming. Once found, each reel was painstakingly pieced back together, with audio artifacts from multiple transfers readily apparent.

Watch as Supervising Sound Editor and Re-recording Mixer Daniel Saxlid skillfully uses RX to restore the original integrity of the film's audio, bringing clarity and intelligibility to the actors' dialogue:

Want to level up your own audio repair skillset? Learn how to remove reverb with Dialogue De-reverb, even out harsh peaks and wonky intonation with Dialogue Contour, and isolate dialogue from noisy backgrounds with Dialogue Isolate.