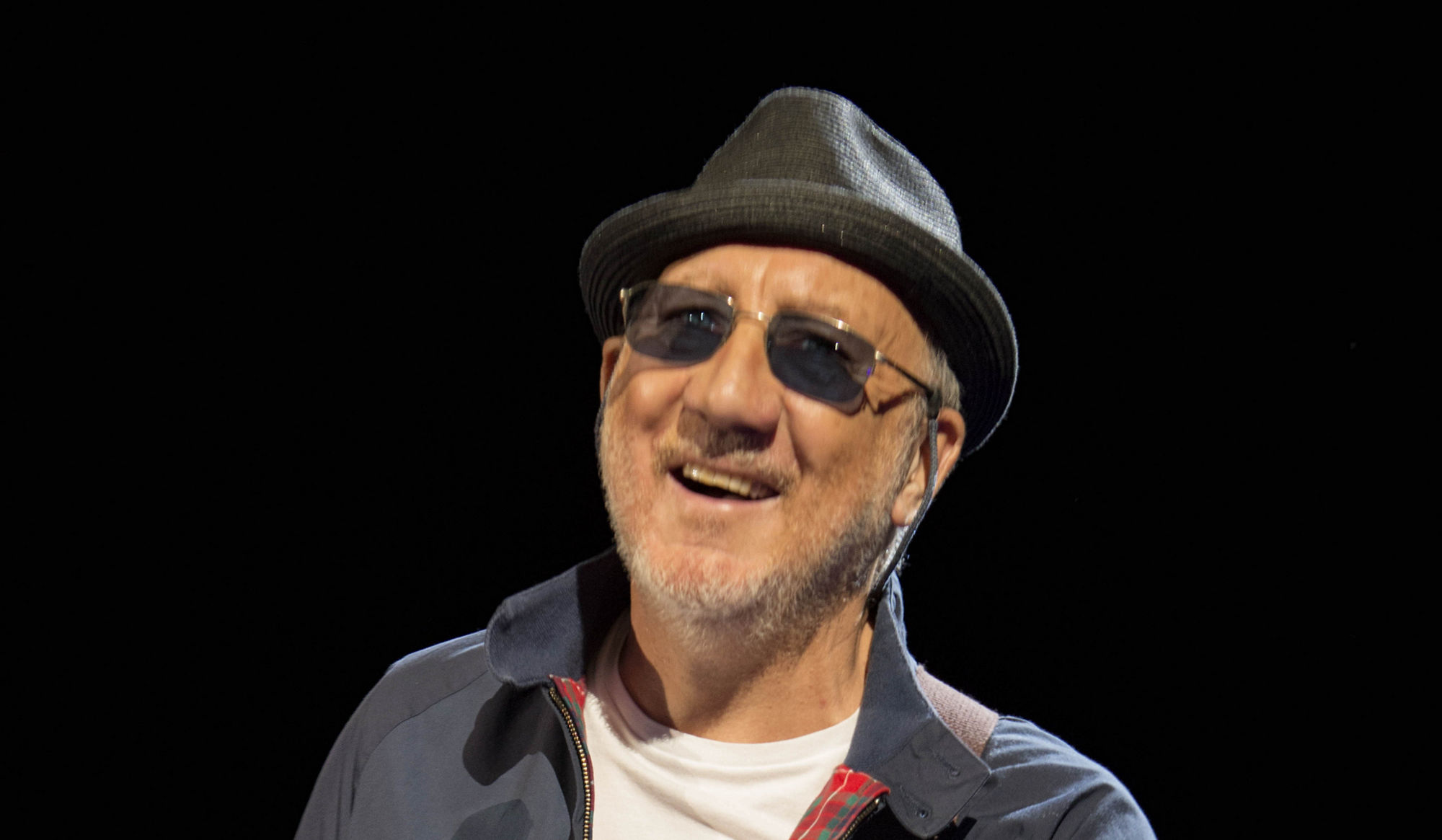 “I am in love with this thing.” —Pete Townshend, The Who

You know Pete Townshend as the guitar windmilling rock legend and principal songwriter of The Who, a band that at one time held the Guinness World Record for loudest band. But for many, The Who are the world’s greatest band. A group of four musicians tapped into British teens’ post-World War II frustration with authoritarian England through smart, anarchistic rock songs, and the rest, as they say, is history.

Through the magic of the internet, Pete Townshend recently discovered Spire Studio. Read how he discovered it, and how he was able to quickly create a demo of “Behind Blue Eyes” at his home in the English countryside.

“I was on tour with The Who, and in New York City this summer, writing a piece for my Facebook page about the rather complicated laptop demo studio rig I carry. Somehow, through the snoopy weirdness of the internet, I must have mentioned the word “home studio” enough times to incite a link to a pre-production article about iZotope’s new Spire Studio recording system. I mentioned that fact in my Facebook post, and iZotope sent me one. I promised to do something on it.

“Here’s what I did. For about six weeks I carried Spire Studio in my bag, and when the impulse struck me I built up this demo.

“I started in my house in the country, sitting in front of a roaring log fire, and used my old J-200 to put down a simplified guitar part for “Behind Blue Eyes.” I wanted to try to do every track in one take.

“Then I added a vocal part sitting in my kitchen. I added two tracks of very lazy backing vocals in the same session.

“Then, the crazy bit. After three years of a fairly intense Who schedule, I am spending a sabbatical year away from all the work I normally do. I am studying all kinds of things. I want my brain and soul to feel newly alive. In the musical area I am trying to get some proficiency on lap steel (that I’ve never really mastered), and returned to pedal steel that I used for a while on my demos in the period just before I started work on Quadrophenia. So a long time ago. Pedal steel is such an adventure. And of course a head f**k.

“I had the pedal steel rig set up in a rather empty room in my house in West London, so I picked up Spire Studio, set up a new track, and did a quick single take across the room so the whole thing sounds very distant. Pedal steel is always amusing when the chords or the slides go awry. Forgive my haste on this track.

“A couple of weeks later I had made some progress with lap steel, worked out some chords and a few tricks using an old Dobro square neck, and again did a single take. In this example I sat Spire Studio right on the belly of the guitar for up-close intimacy.

“Then nothing for quite a long time. I had promised this demo to the folks at iZotope because I think this is such a great inspirational product. But I was worried that the demo was too scrappy. But in the end, I got a bass down. I recently purchased a 1953 Fender Precision bass that looks like someone has dragged it on a rope behind a truck. But I love it, and it seems to like me. I put down the bass, plugged right into Spire Studio with no extras, sitting in a glass building on the side of my home, with the sun streaming in during a cold Fall weekend. One take. It’s a good sound.

“Then a very rough mix. And here is the result. It isn’t rocket science, and it isn’t a tight demo—but if it had been a new song this method of working would get the ideas down fast, and elegantly and with wonderful intimacy and atmosphere. You can hear the blazing fire crackle, even the electric blow heaters in my kitchen.

“This is so quick and easy to use. You could record a demo under a bridge with a nice reverb. Or in a field. Or while busking in a train station. You can use this thing anywhere. If there is something on the Spire demo you love, you can export the key track or tracks and build it up from there in your proper studio if you happened to have one. Spire provides a click.

“I am in love with this thing.”