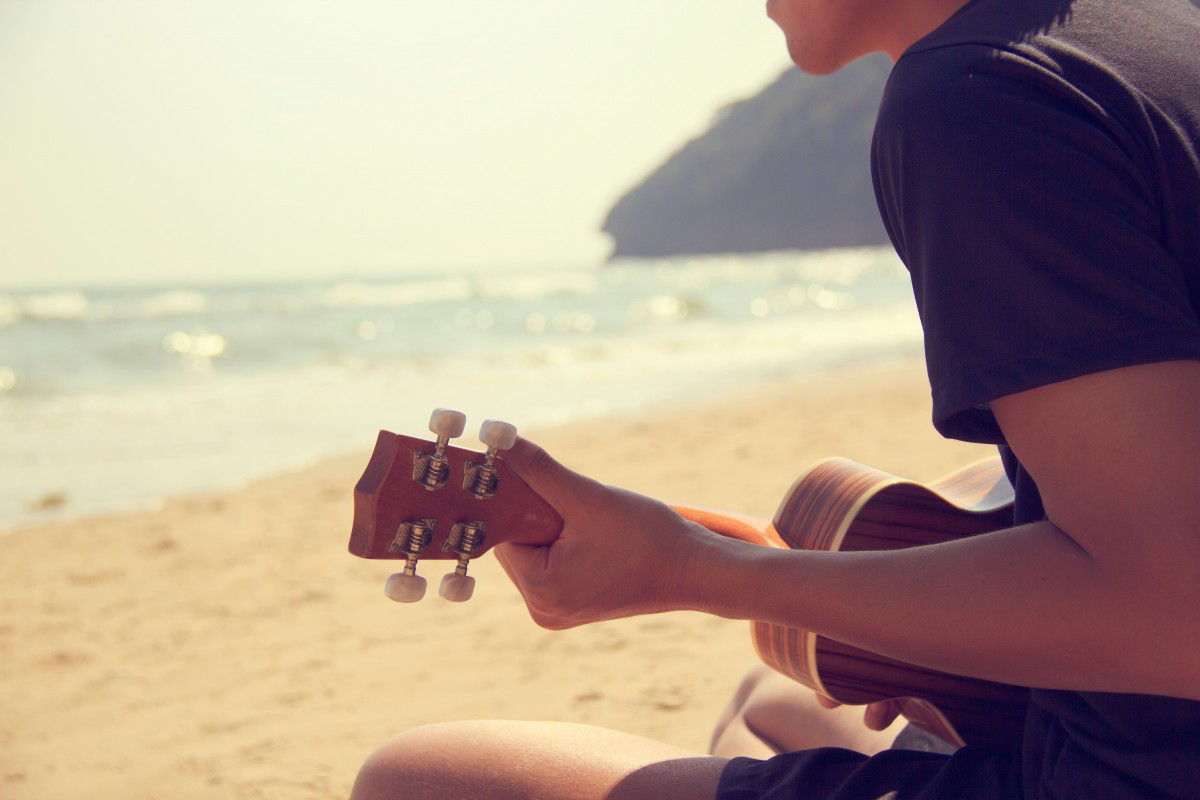 How do you restore dialogue or replace music from decades-old TV audio without stems? If you’re anything like Brook Dillon, Audio Specialist at Warner Brothers, you MacGuyver your way out of the problem with the tools at hand. His project? To restore the audio from original Baywatch episodes.

“We were replacing old music with new music that wasn't licensed anymore. If there were stems, I would pull out the old music, put in new music, and it wouldn’t be a problem. But there were no stems, so I had to use comp or music and effects. But even the music and effects I couldn't use because it had old unlicensed music in it.”

Between wave crashes, unlicensed music, and dialogue over music, what’s a post-pro like Dillon to do other than turn to RX? RX modules like Dialogue Isolate, Spectral Repair and Music Rebalance were just the tools needed to navigate around the lack of stems. Let’s dive into some of the strategies he used.

“iZotope delivered isolated dialogue from a full mix, which I could then apply to a remix with confidence and transparency.”

To help generate a close approximation to original stems, Dillon relied heavily on Dialogue Isolate to pull dialogue, foley, and background music out of the original audio—particularly handy for those classic Baywatch montage videos.

“The montages were like little rock videos. The idea was, during those rock videos there was also dialogue in there while the music was playing. Some tracks were just so littered with original music, I would try to make it as raw as possible because I wanted to isolate after isolation.” Yes you read that right, multiple passes through Dialogue Isolate.

To begin, Dillon would do a first pass of the audio through Dialogue Isolate to create a makeshift stem of the audio he needed. He then cut out pieces of effects, music, and ambience between the dialogue in order to make it as raw a file as possible. A second pass through Dialogue Isolate—or more if needed—got Dillon to the starting point he needed to start fine-tuning the dialogue. During this process, Dillon would re-EQ the dialogue between isolation passes to help ensure the dialogue sounded of similar quality and age to the new backing music, a great way to retain the original integrity of the dialogue without dating it too much.

Practice isolating vocals alongside our video tutorial on how to isolate dialogue from noisy backgrounds with Dialogue Isolate in RX 7:

After Dialogue Isolate works its magic, it’s time for general noise reduction and cleanup with tools like Spectral De-noise. “[Spectral De-noise] is great for overall de-noising, where you're trying to clean up a track and make it sound cleaner outside of the clicking and stuff like that,” says Dillon. For particularly thorny areas that general de-noising couldn’t tackle, Dillon would mask problem moments with other effects.

More often than not, presets were his first stop on his cleanup journey, augmented with modules like De-wind, De-noise, Spectral Repair, or Music Rebalance, depending on the issue.

“Sometimes using just the presets would work, but a lot of times, you got to finagle it yourself and adjust some things to give you better nuances so you can get more of what you're trying to do,” says Dillon. “I like the history box where you can go back and listen to one versus another, and you can decide what you want to do as far as what setting you want to use.”

Using presets when working with dialogue from older media is a great way to get to a good starting point to tweak your dialogue and achieve the precise vocal nuances you’d like. It gets you to a place that sounds a little more modern and closely aligned to the tonal balance of the era you most want it to represent. (Yes—different decades have different tonal balance profiles!). While the goal of restoration is not to change the individual elements, but to enhance them, it is still important to consider the ears of modern listeners when reworking or restoring old audio.

For an even more nuanced feel, open up Ozone 8 or Neutron 2 and pop your audio on Tonal Balance Control against an ideal reference profile for the music you’re working with. It’s an easy trick to help you quickly achieve balance and clarity in your audio.

Learn how to use Tonal Balance Control in Neutron 2 and Ozone 8 on your own work.

In the post world, nothing goes off without a hitch, which is why inventive post pros like Brook Dillon turn to essential industry tools like RX. Dillon created a workflow entirely within RX, navigating around limitations out of his control (stems, where are you?) with strategically placed dialogue EQ, multiple passes through Dialogue Isolate, and a nod to the importance of era-specific tonal balance when working with old broadcast audio.

Whether you want to replace dialogue, music, effects, ambience or all of the above without stems, turn to a powerhouse tool like RX to quickly get you off and running with isolation, thoughtfully placed dialogue EQ, and professional noise reduction to get you there fast.