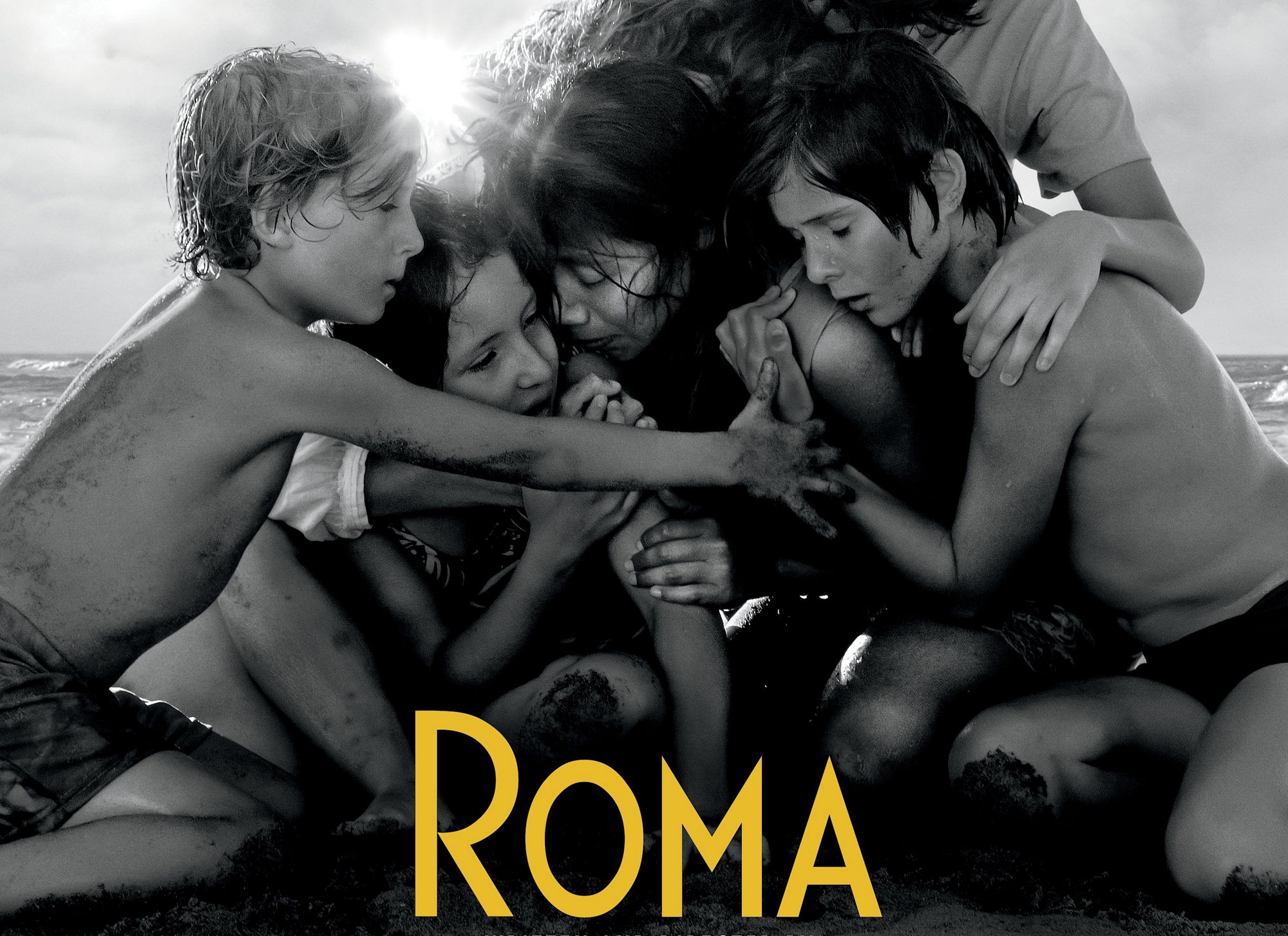 Roma is a landmark achievement for director Alfonso Cuarón, who has already established himself as the master of modern realism in film. We spoke with Sergio Diaz (Sound Designer / Supervising Sound Editor) and Carlos Honc (Dialogue and ADR Supervisor) to discuss how they creatively manipulated sound to achieve the film's emotional authenticity and historical accuracy.

Like other Cuarón films, Roma features a lot of scenes where the action in the background is equally important as the action in the foreground. Is this something you thought about when working, and did you have any specific methods of dealing with it tactically?

Sergio Diaz: Yes, from the very beginning I knew that I had to be very accurate with all the specific sounds for that purpose. I recollected all the sounds for the film separately, and during the editing process, every single sound was put into a specific group for the final mix, to create the soundscape as real life with pure sound design on each scene.

Carlos Honc: Actually it was very interesting to hear clean main dialogue in a frame so crowded with action! Cuarón was very interested in giving a backstory to pretty much all the background characters, but he also wanted full control of their conversations during the mixing process. During production, only the main dialogue was recorded. Even during the scene where Cleo leaves the theater and sits in the stairs outside the cinema the only production dialogue, you could hear came from the vendors that were in the foreground. The vendors in the background and the people exiting the theater were recorded later in a studio. Each one of the background characters was given a specific dialogue and was recorded separately. The result is a very realistic crowd. You hear it as a whole, but, especially in Dolby Atmos theaters, you can every now and then pick up distinct conversations. That was a very detailed process.

In a similarly distinctive Cuarón style, Roma features a lot of long one-take shots. This puts added pressure on maintaining continuity across all the elements the viewer is experiencing—did this present any challenges?

Sergio Diaz: Absolutely, it was a monumental challenge to preserve the continuity (of sound design) as it occurs in real life. There are plenty of sounds off-screen for that purpose, so the basis was the exploration day-to-day with more and more sound elements to get to that point.

Carlos Honc: There were multiple challenges to address in these long shots. First of all, although there were multiple takes for each scene, they were all different because the actors were not given a script and they were ad-libbing most of the time, so there were no useable alt-takes. Another big challenge was that these long shots had slow camera movements with the action moving in and out of frame all the time. Cuarón wanted to track the sound of the source continuously. The problem that would arise is that location sound had a noticeable background ambiance at times and when the dialogue was panned the moving ambiance was distracting. As most of the cast was not professionally-trained we didn’t know how much ADR we were going to be able to pull off, so I had to clean production dialogue the best I could. That is where RX Dialogue Isolate was truly useful, without it we would have to rely much more on ADR.

Was the ocean scene at the end especially difficult to mix? (note: without giving anything away, the viewer is listening closely for dialogue in a very tense moment, where the dialogue itself could easily get compromised by other natural elements in the scene.)

Carlos Honc: I think the dialogue was recorded with pretty good fidelity. Nevertheless, the way Cuarón intended to place the dialogue in the mix caused problems. I tried to use RX to salvage most of the production dialogue, but ADR was needed for most of this scene. A couple of RX’ed lines that were not panned were in the final mix; everything else was ADR.

Sergio Diaz: The most complex thing in this scene was to immerse the audience into the ocean with the sound design, so during the mixing process Craig Henighan did amazing work with most of the hundred tracks for that purpose. 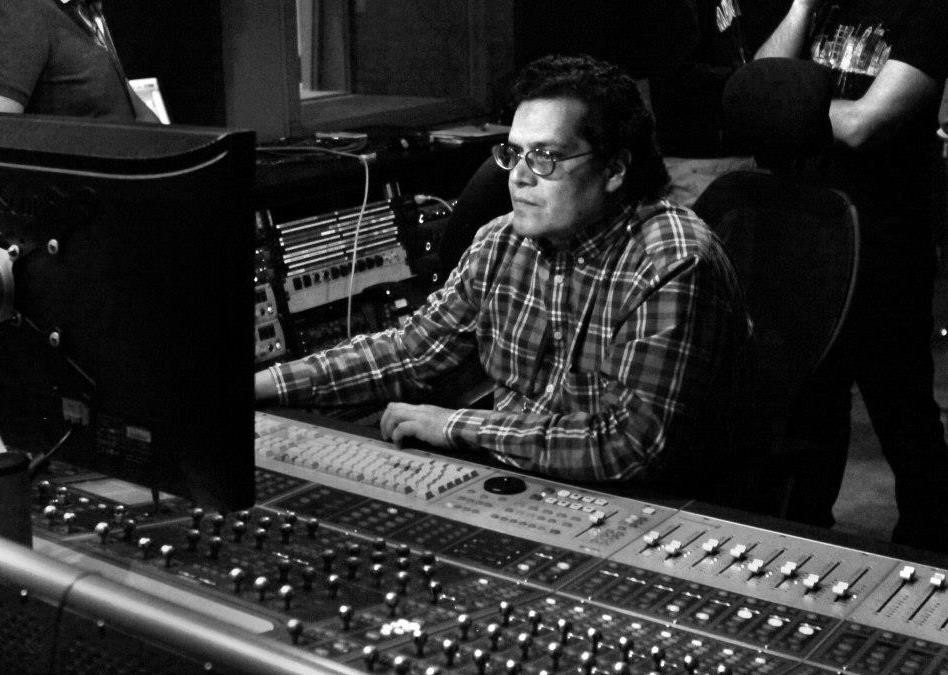 The film has a unique reliance on music, in that it has no score. Rather it uses a strategically curated selection of songs that position the viewer in place and time. Is this something that affected your job at all? In a film like Roma, is there more pressure to distinguish dialogue from soundtrack than from a traditional score?

Carlos Honc: The music track was actually part of the dialogue edit session. In that way, the music could be edited to be as unobtrusive as possible. I think most of the pressure to have pristine edited dialogue came from the fact that there was no score at all. There are some movies where you can get away with a little bit of noise as the score will help to hide some imperfections. At some point early in the editing process, I asked Sergio for a music score temp track to get a sense of where the music would play—when he told me there was no music at all my jaw dropped to the floor! I really like Cuarón’s choice of not using score, but it made me rethink the whole process.

Sergio Diaz: Since the film doesn’t have any score, our challenge was to have our sound elements perfectly edited in harmoniously as a “score,” only with sound design. 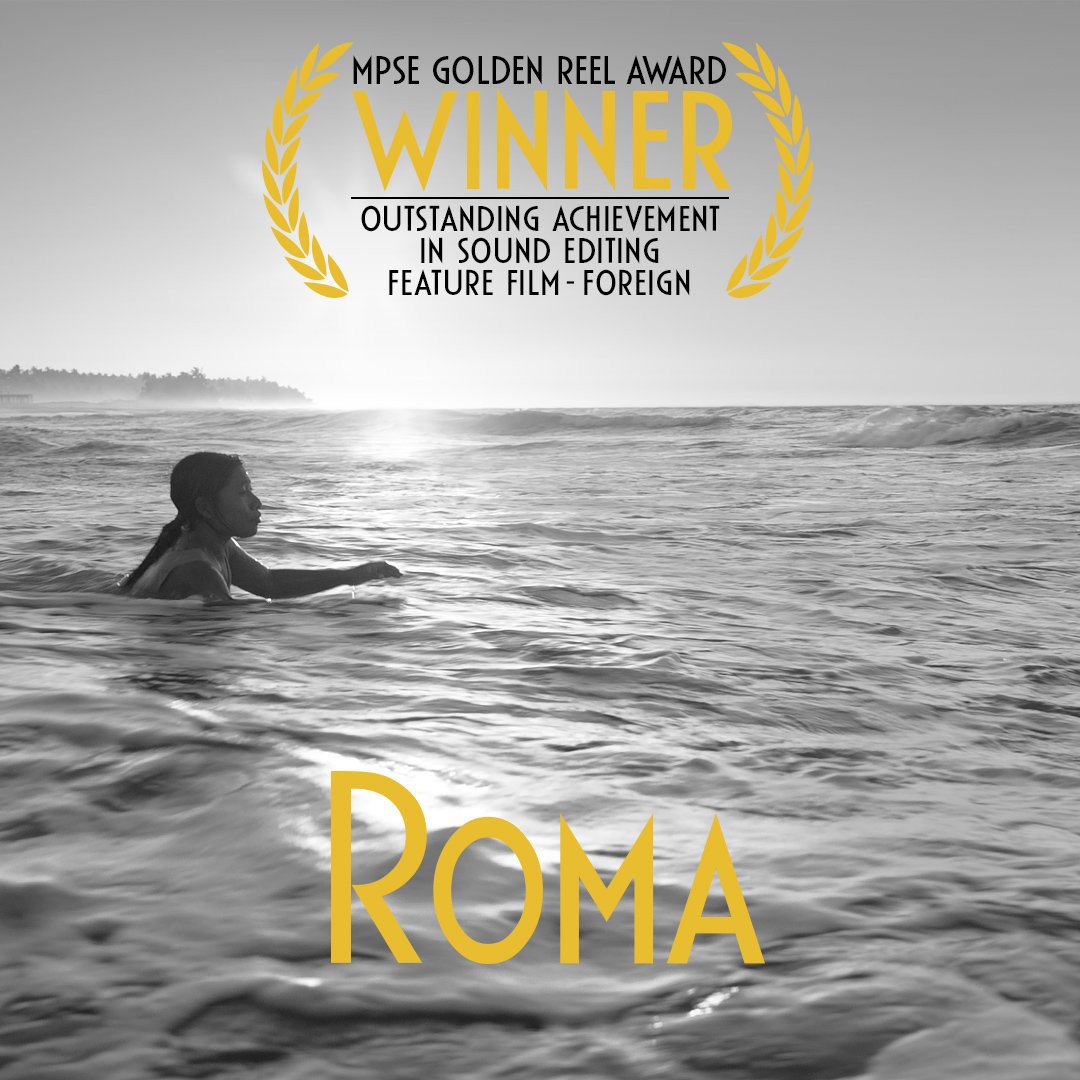 Roma features a lot of powerful silence and scenes that utilize environmental sounds that position the viewer in geographic locations and eras. Was that difficult to deal with? Was the dialogue utilized that way as well?

Carlos Honc: Right from the start, Cuarón had the plan to keep dialogue tethered to the characters. I guess he had already experimented with dialogue as Dolby Atmos objects in “Gravity,” so he was very clear about that. As a dialogue editor, continuity is very important and when background noise is carried with the dialogue around the theater, the sense of reality is lost (in reality, dialogue changes position and background ambiance is static). Cuarón wanted to do as little ADR as possible so a tool like Dialogue Isolate was essential for this challenge.

Sergio Diaz: Ironically, all the powerful silence scenes were built with plenty of soundtrack, but with accurate sound elements, and the scenes didn’t need any more than that…therefore it was necessary to remove any and all artifices inherent to Mexico´s modern cacophony.

The film focuses a lot on the differences between classes of people: political & religious affiliations, parents & children, workers & bosses, etc. Did any of this affect how you treated the sound of their dialogues?

Sergio Diaz: Yes. As the film has different worlds…for the group ADR session we brought more than 400 people to the dubbing stage to cover all the big scenes with different social classes of people, apart from the foregoing, we ask for real doctors, nurses, etc. to have all the conversations off screen and on screen as realistic as possible. To find the proper people for each scene we did casting for months.

Carlos Honc: I don’t think I made those distinctions during the editing process. I did notice that the voice of Cleo was mixed at a low level (the character speaks in a very soft voice). There was no intention of pushing any volume during the mix. I guess I also did very little clip gain to keep natural levels unchanged.

Although Roma is filmed in black & white, it's done with high resolution and overwhelming clarity, metaphorically blending the "old" and "new." Was there anything similar in how the sound of the film was handled?

Carlos Honc: Absolutely! As I have stated before, the detail in dialogue SFX backgrounds foley was laser sharp. There are thousands of sounds and details in the mix; pretty much everything you hear is tailored from single threads of sound. There are almost no group recordings but rather a detailed recording of individual conversations to create crowds, just as it happens in reality, and the same was done in every aspect of sound editing, the mass of sound that is Roma was created sound-by-sound following the detail that you see in every frame of the picture.

Sergio Diaz: Given that the movie depicts a specific period in Mexico's history, it was a big challenge to recreate each and every sound world in its own geographical environment. As it’s glimpsed on the very first shot, between the earth and the sky, all the sound elements should be flowing harmoniously during each sequence. As we know, there’s a thin line between 'effectist' and organic sound, our soundscape always was to preserve the organic sound touching the audiences with subtle, chaotic, and silent moments as we move forward, until the sky and the earth appears again in a peaceful resolution. Sound design in its most pure and realistic recreation.