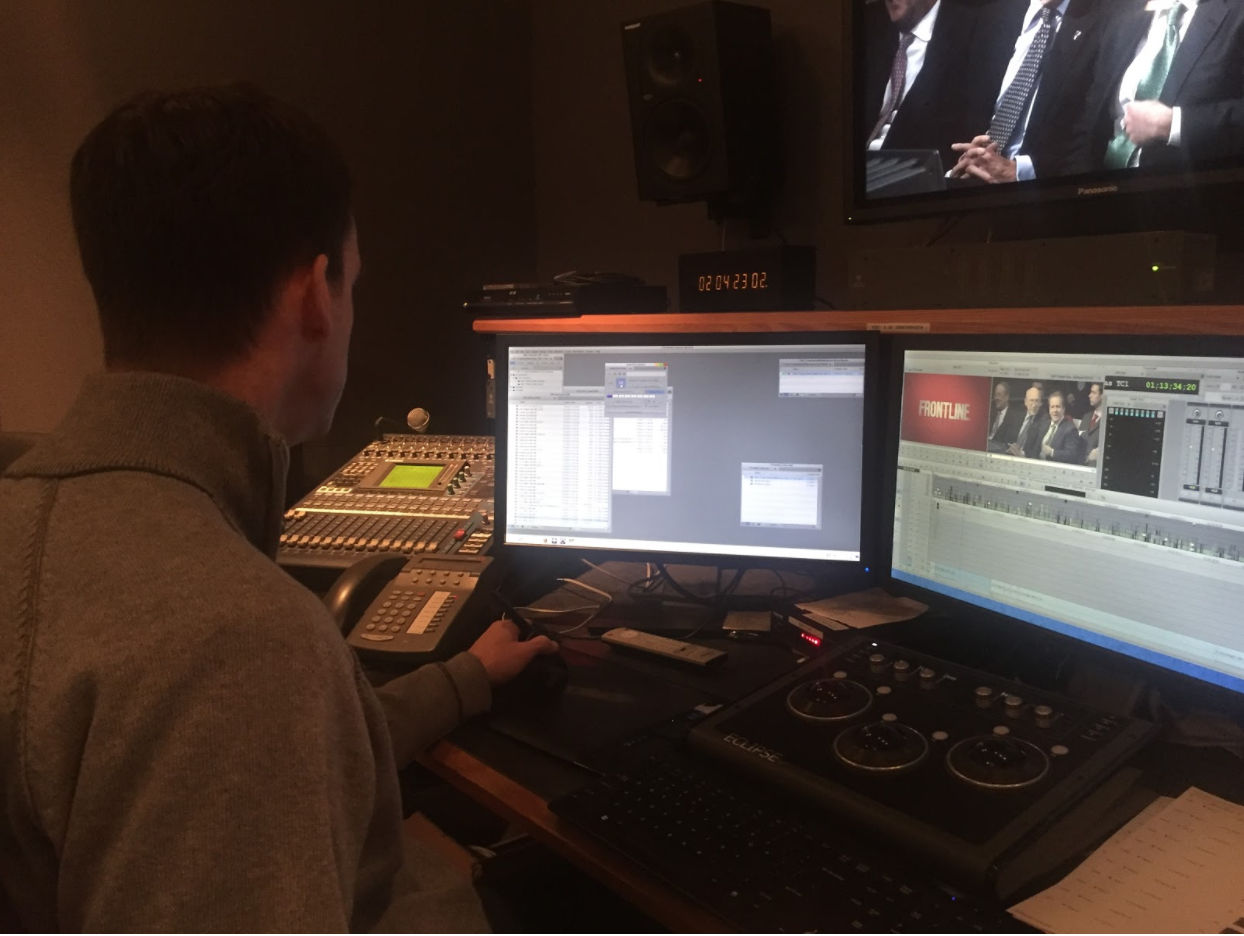 The challenge that WGBH faced

In 2010, Congress passed the Commercial Advertisement Loudness Mitigation (CALM) Act, which requires the Federal Communications Commission to adopt regulations controlling the volume of commercials on television broadcast stations, cable systems, satellite and other multichannel video programming providers. Around the same time, WGBH saw a huge increase in deliverables outside of broadcast, including requests for clips that would be used on the web and sent to other broadcast facilities.

With all of these changes, it was clear that they wouldn’t always know where their clips would be used and viewed. Taking the new law into consideration, WGBH implemented a standardized method for their audio—regardless of the platform. To do this while meeting the new FCC guidelines, WGBH needed a software-based tool to measure their self-mixed audio tracks, that could be used by several different users at the same time at a reasonable cost.

"The partnership that iZotope created with us has been great...this kind of partnership is what set them apart from other companies we had considered.”

WGBH considered several other companies along with iZotope during the selection process. As a current customer, utilizing iZotope’s RX audio repair solution on most productions, the company was high on their list of potential partners. WGBH needed a plug-in offering, not a standalone piece of software, that could be seamlessly integrated into their preferred editing environment. After testing iZotope’s RX Loudness Control plug-in and making sure it worked within the Avid editing environment, they finalized a deal with iZotope and started deploying the tool.

“The partnership that iZotope created with us has been great,” said Chris Fournelle, director of post-production at WGBH. “We told the team what we needed, why we needed it, what worked, and what didn’t work. There were some technical issues in our set-up and there was a significant hurdle that we had to overcome. Not only did the iZotope teamwork to fix it, but they also worked closely with Avid to address the issue and find a solution. That went a long way for me, as this kind of partnership is what set them apart from other companies we had considered.”

While still in the early stages of deployment, WGBH believes the product will have an immediate and profound impact on the content produced each day.

“If it works as we intend it to, it will not only lower the overall cost of the mixing process, but it will raise the quality of public media,” said Fournelle. “We often work with programs that are one to two hours long and the ability to measure something that long in 10 minutes is a huge timesaver. Despite having some national productions, many of our units have very little time or money to spend, so this product is really serving the public media community in a way that’s going to have a direct impact on content.”