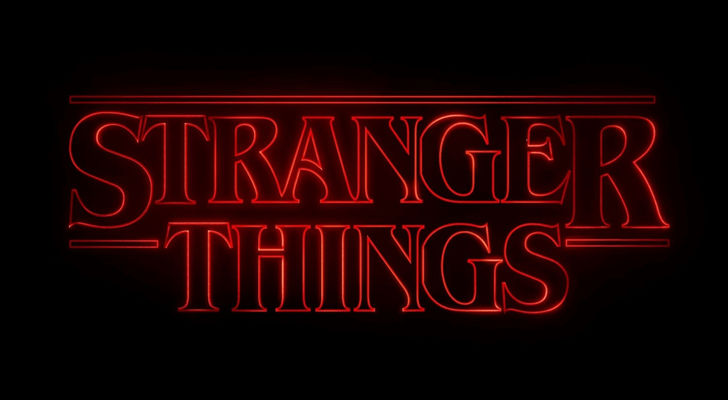 In July 2016, Netflix released eight episodes of its original series, Stranger Things. Based in Hawkins, Indiana in the early 1980s, the sci-fi thriller follows four middle-schoolers on a supernatural quest to find their missing friend. The series, created by brothers Matt and Ross Duffer, became an instant hit with viewers around the world.

Sound plays a huge role in the series, as it brings many of the supernatural elements to life. iZotope’s education director Jonathan Wyner sat down with Craig Henighan, the sound designer on Stranger Things, to discuss how he got involved in the project and his creative process when it came to creating some of the series’ most iconic sounds.

Jonathan Wyner: Tell me a little bit about how you got involved with Stranger Things.

Craig Henighan: About a year before Season One, I read the script for the first episode of Stranger Things. My role coming onto the project was to develop sounds and create sound ideas that would then be inserted into the larger sound mix. Think things like: the monster sound, christmas lights, and the now iconic opening light bulb sequence. I started creating MP3s of atmosphere sounds and sending them to the Duffers to get a sense of what they were looking for, which gave me a framework of what they liked.

JW: We know those scenes well! We know you used a number of tools to create these sounds, one of them being our Stutter Edit. Can you explain where and how you were able to use that tool?

CH: During the sound design process, I used iZotope’s Stutter Edit plug-in quite a bit. Stutter Edit is an effects plug-in that can manipulate an audio source in a multitude of ways. It works by constantly sampling the incoming audio and storing it in a buffer so that it can be used for repeating short loops or creating jagged cuts. This is a plug-in that I hadn’t used much prior to this project, not because I didn’t like it, but because I never really needed to dive into the capabilities it offered until working on this particular series.

JW: What was it about Stutter Edit that helped you the most?

CH: Working in Stutter Edit gave me the versatility I needed to break up common sounds in order to create new ones. One example I recall was during the Christmas lights sequence; I knew that I wanted to make the sound of the lights feel real and natural, but I also wanted to add in a supernatural feel to stay true to the theme of the show. With Stutter Edit, I was able to loop together flickering light sounds and electrical drones, and then played around with the internal settings to reach the desired sound.

JW: Very cool. Was this the only instance you used Stutter Edit?

CH: Actually, no. As I got deeper into the project, I started using Stutter Edit as a library. I would create sounds within the plug-in and then render them out to cut against the scene I was working on. By the end of the series, I had created a “Light Library” that allowed me to pick and choose which sounds worked with which light sequence. I was able to get a lot of mileage out of the sounds created in Stutter Edit.

JW: Were there other helpful tools you used during this process?

CH: During the project, I worked with several other tools like, Native Instruments Kontakt, Pro Tools, Excalibur from Exponential Audio, and Slapper from The Cargo Cult, to name a few. Another tool that I was experimenting with during this process was iZotope’s Iris 2 plug-in. I was planning on doing an entire sequence with atmospheres using insects and cricket sounds I had been collecting, (Iris is an excellent tool for bending sounds) but unfortunately I didn’t end up having enough time.

Working on Stranger Things forced me to look into my sound design tool box and pull out tools that would give me the flexibility and adaptability I needed to morph sounds, and Stutter Edit was one of the tools that helped me make that happen.