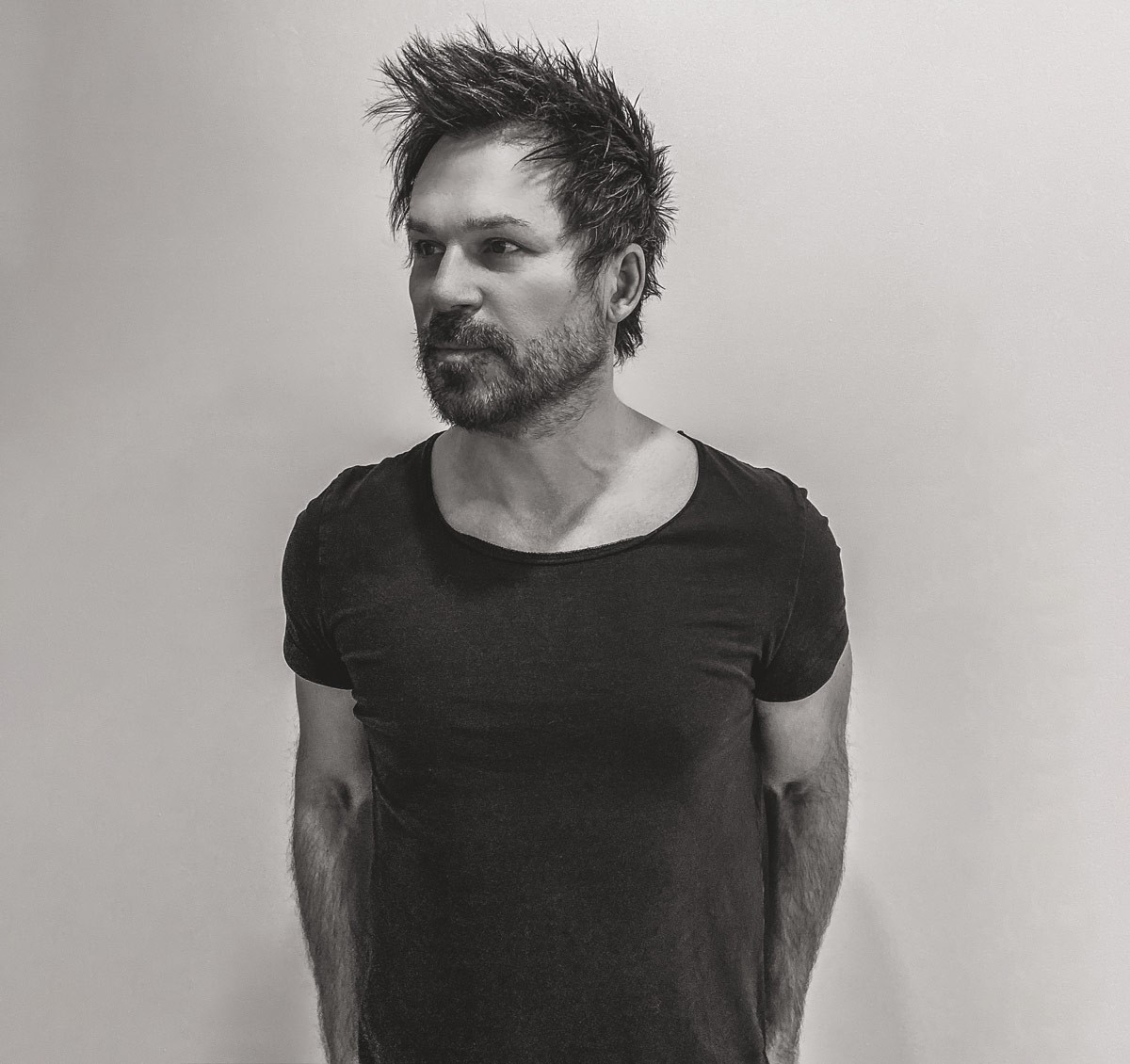 Picture this: You get a track all framed up, arrangement blocked together, mix is decent. But, it’s missing that extra bit of spice to push it over the top. Like a great dish with no salt (or sriracha, who can live without hot sauce?)

Know the feeling? (I’m not talking about the sriracha!) We all do, which is precisely how Stutter Edit came into being. I was looking for a way to add professional complexity to a stereo master, individual instrument, or a vocal. instantly. I needed a tool that could make adding the final finishing touch, that extra spice, just that easy. And then I thought, just imagine if you could do this, but play the effect on a MIDI keyboard. Well, guess what: I made that!

What is Stutter Edit?

Imagine a particular sound, one that may be familiar: the modern equivalent of a drum fill, when the sounds get all cut up with layers of effects applied to them. An epic transition to a drop, maybe? That’s Stutter Edit! Or imagine: right before the massive action boom in a film where all the audio is cut into molecularly sized fragments that get faster and faster (or slower and slower)? That too is Stutter Edit.

Here’s my bullet list origin story: piano lessons, nerdy kid, loved math, parents bummed I didn’t want to be a doctor, went to Berklee School of Music at 15, dropped out, moved to LA, couldn’t get a deal, moved home, sold clunker car, started Deep Dish Records, got a deal in England, moved there and started playing early festivals, moved back to US, moved to LA, Started scoring films.

I’m skipping all the rejection, door slams and hard knocks (only for space consideration). That said, if you’re struggling, if music is your burning passion, and you want to make it a career...hang in there. I’ve been there, and believe me: the kind of person that takes the time to read something like this, can do it too.

The original Matrix in Stutter Edit

How did Stutter Edit come to be?

Stutter Edit began as an idea when I was about 14 years old. I spent long, hard hours all night one summer cutting quarter-inch tape using a metal block, razor blade, and a grease pencil. One day I asked myself “what if you cut, on beat, a bunch of blocks of audio, and then change the order of them before taping back together?” My obsession with audio editing began right there, sitting on that studio floor cutting tape.

The first time cutting and putting back together electronic music in a different order (especially with vocals), I was quite literally captivated. It was a sound I’d never heard before, and I was inspired to create a tool for the creation of it ever since.

Stutter Edit has been used in Star Wars, Stranger Things, Taylor Swift records and is on the radio and in films every day.

What inspired the Stutter Edit technique?

Throughout my early years as an up and coming artist, I was obsessed with recreating that “early magic” I’d discovered with cutting tape. Eventually, I was able to do some of this manually in the early DAW’s and even expand on this technique—cutting in 128th notes, adding a flanger, reverse, fade-in, apply lo-fi. The sounds were UNREAL, and it kept getting better and better. People even began to come to me to produce their records because they heard this technique of mine and loved it.

But there was a catch—and a big one at that. All this crazy stuff I was doing to audio had to be done by hand. It was a massive time sink and repetitive motion nightmare (don’t get me started on that business, but trust me when I say it’s not fun). I’d studied programming as a kid and learned music programming languages at school like cSound, MAX/MSP, a bit of Super Collider, and even a little BasicA (I’m serious!).  I thought, how hard could it be to make a plug-in?

Well, that turned out to be another five-year adventure. I’m talking endless coding hackathons on my couch with three guys while at the same time scoring The Fast and Furious. Somehow, still not positive how, I got there in the end. I partnered with iZotope, and the rest is history.

Stutter Edit has been used in Star Wars, Stranger Things, Taylor Swift records and is on the radio and in films every day. It’s crazy what a humbling and thrilling ride it’s been to watch this blossom from an idea as a kid to something used in some of my favorite media. The most incredible part has been to see you use it in ways that I’d never imagined. How can I use Stutter Edit 2 on my own tracks?

As producers, the hardest part in finishing a record can be the finishing touches. Those elements that make your track uniquely you. A fresh vocal treatment, crazy synth part in the drop, or sometimes even just the way sections of a song transition together and pull you into the story. That is what Stutter Edit 2 is great at.

It’s especially amazing on both vocals (this is used all the time on the radio) as well as solo instruments as hyper-detailed ear candy. The best part is it’s as easy as hitting a single key and applying the effect to a track or your master bus. It’s super easy to make patches and perform crazy effects on the fly, and with version two it’s now even easier. It’s a way to add complexity, detail, nuance and excitement in your music with remarkable ease.

How does Stutter Edit 2 work?

Unlike a normal plugin where you put it on a track, set it, and forget about it - Stutter Edit 2 is unique in that you play it from a midi keyboard. Wait, what? Yes, you play it.

The first version of Stutter Edit was incredibly powerful, and the new version is like that to the nth power. There is a reverb with 13 parameters that can be automated in real time with a single midi note (think eurorack type complexity, on this reverb alone). There’s a comb filter that offers absolute insanity (a la Glitch Mob, Dave Tipper, Koan Sound) on your beats. A powerful analog flanger, distortion for Neuro Bass-like edits, and way more. Every one of these effects can have complex modulations on every parameter, all locked to grid, executed from a single held-down midi note.

Experimenting is the greatest thing about Stutter Edit 2. It’s an absolute wormhole of power and inspiration. It’s the one thing you need in your toolbox for exciting, modern ear candy edits for the stereo master or individual tracks.

Finally, it can be used as a powerful sidechain and amplitude gate (trance gate), with each key a different pattern of gating or ducking. Imagine that. Not one side chain compressor, but 88 of them for you to play at will on your synth bus throughout a song.

Those are just some of the possibilities. There’s so much more, so be sure to dive into the manual and check out the website to get the whole picture. I know it will open up new horizons for your music, just like it did for mine.

Come visit BTmusic.com I’ve got all kinds of freebies and more over there to fire up that creative spark. Thanks for reading and happy composing!