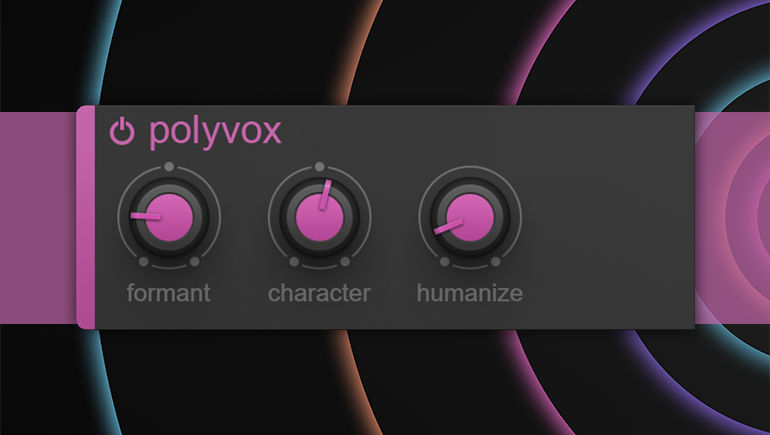 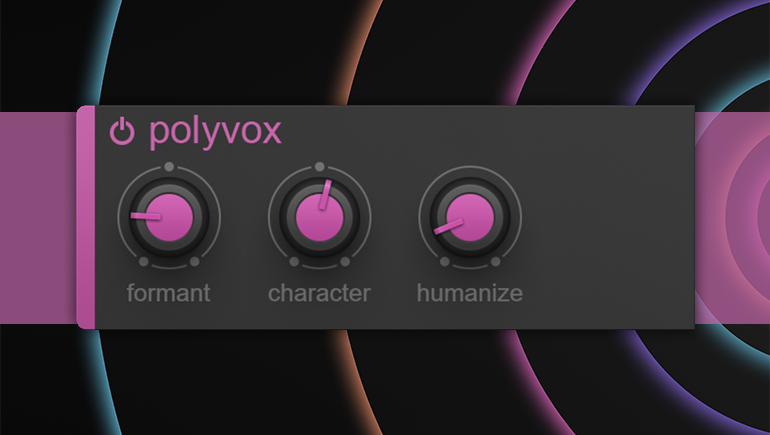 Vocal harmonies might be one of the most ancient musical effects. A single voice can carry a powerful melody and message, but a collection of voices can introduce a breadth of harmonic and dynamic interaction. Pythagoras was studying harmony in the 6th century B.C., and modern technology has afforded individual singers the opportunity to harmonize with themselves through overdubbing and automated harmonization. From Freddie Mercury’s layers of rich barbershop-style harmonies in “Bohemian Rhapsody,” to digitally harmonized vocals in works by Imogen Heap, these enigmatic sounds have helped make these artists unique and instantly recognizable.

Imogen Heap was kind enough to speak with iZotope and share a glimpse into the simple technology that helped inspire her groundbreaking song “Hide and Seek.”

"The only sound you can hear on ‘Hide and Seek’ is my voice. There’s no keyboard noise. All those harmonies are a result of what notes I play on the keyboard, which then tells the harmonizer which notes to make my voice appear to sing. I can choose the amount of effect (harmonies) to show through. I used about 50/50. So you can hear unaffected natural voice too.

“The first thing I sang were the words ‘Where are we? What the hell is going on?’ I carried on playing and singing, reacting to the chord inversions the harmonizer was throwing at me. It was set to four-note polyphony, four notes at a time, but using most or all fingers on the keyboard, the box is forced to choose which notes to use out of a chord. Before my very ears a song had emerged out of nowhere."

In 2010, Heap’s follow-up record Elipse went on to win the GRAMMY Award for Best Engineered Album, Non-Classical. It was the first time a female artist has won this award for engineering her own record, an inspiration to self-produced artists everywhere! Her approach to vocal harmonies has likely influenced many new works by James Blake, Coldplay, Volcano Choir, Kid Coyote, and others.

Creating harmonies with the PolyVox module

You can use the PolyVox module in VocalSynth to infuse your own vocal tracks with harmonies, both to replicate these classic sounds, or to create your own new, unique sound. PolyVox can work automatically, choosing harmonies based on a scale and key you define, or you can enable MIDI mode in VocalSynth and play in harmonies using a MIDI controller or sequence. To learn more about setting up VocalSynth’s MIDI mode in your preferred software, check out this section of the user manual.

To achieve some barbershop-style harmonies like we hear in “Bohemian Rhapsody,” try playing in some simple chords with closed position voicings while singing a melody into VocalSynth:

For the wider, more expansive harmonies like the ones heard in “Hide and Seek,” try two-handed open voicings like these:

Not just for vocals

VocalSynth, and especially the PolyVox module, also work beautifully on synthesizers, guitars, and acoustic instruments. Just insert VocalSynth onto the track, choose Automatic or MIDI mode, and instantly add harmonies to your instrument.

For an in-depth look into the creation of “Bohemian Rhapsody,” check out this great documentary created about the song.

You can also read more about Imogen Heap and her recording techniques in Electronic Musician and Keyboard Magazine. She’s also breaking some incredible new ground in haptic control of music and generative music apps.