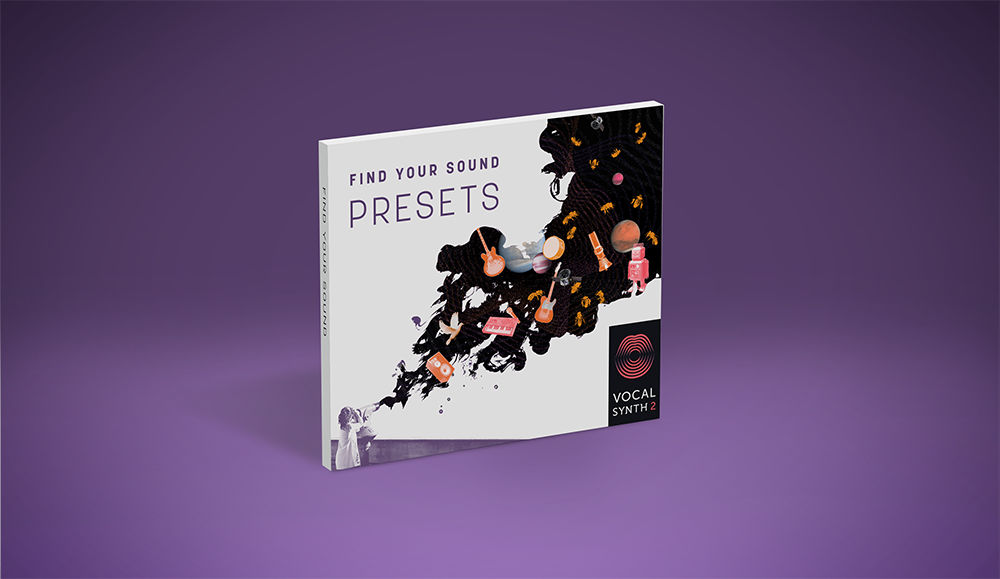 About the artist: Three-time grammy award-winner Deezle has produced some of the biggest hits in hip hop, including Lil Wayne's "Lolipop", "Mrs. Officer" and "Let The Beat Build" Jonny Hawkins of Nothing More

About the artist:  Jonny Hawkins is the frontman of Nothing More, a GRAMMY-nominated rock band based in Austin, TX. About the artist: Computer Magic is a songwriter, arranger, and composer.  She has released 9 EPs and 4 LPs worldwide, and also produces remixes and music for commercials (including Lexus, Panasonic Beauty in Japan, and QP Half). A diverse vocal toolkit with gentle to over-the-top vocal processing and effects from electronic producer KillaGraham.

About the Artist: KillaGraham is a Producer based in Los Angeles who works with some of today’s top writers and acts such as 30 Seconds to Mars, Thutmose, Stephen, Loudpvck, Skrillex and Kehlani.