Experience a revolution in dialogue editing:

Dialogue Match, iZotope's revolutionary post production tool, is able to match the sonic profiles of dialogue tracks for cohesion and environmental consistency in every scene.

Through every stage of the development of this tool, iZotope consulted the post production community. Beta testers put Dialogue Match through the ringer, using it to match dialogue recordings for television shows, live sports, and blockbuster films. Because it was built with users in mind, it’s no surprise that pros across the film and television industry love Dialogue Match.

From Captain Marvel to The Walking Dead, find out what dialogue editors and re-recording mixers for the biggest titles are saying about Dialogue Match.

“Dialogue Match is an amazing breakthrough for post production audio. We now have a way of seamlessly matching EQ, reverb, and ambience of ADR to existing production recordings. This takes all the guesswork and time out of mixing ADR into existing production. It’s a huge timesaver. You can’t even tell what is ADR now, it blends so perfectly with production.
This is a serious game changer.” 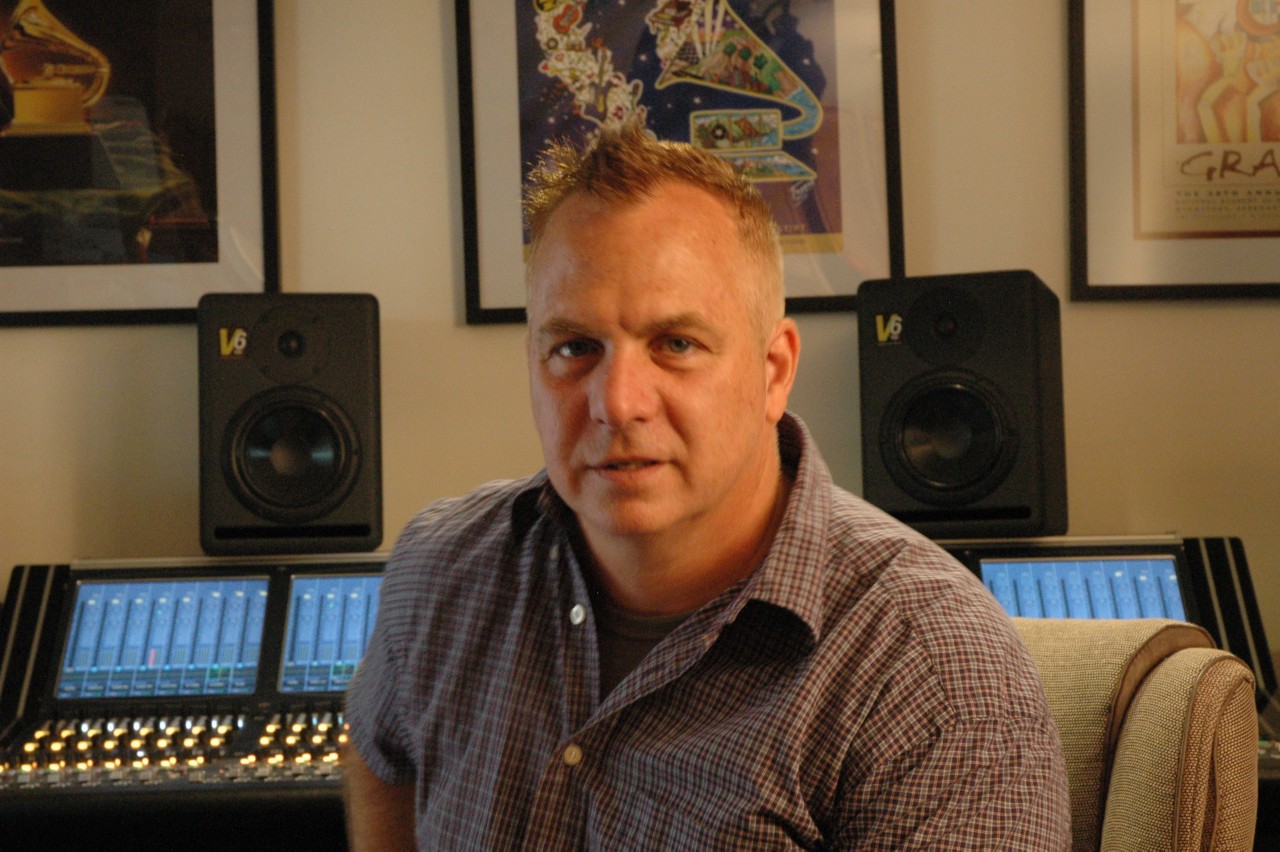 "Dialogue Match gives me more matching control than ever. Having the EQ, Reverb, and Ambience modules in one window together with the ability to manipulate them all individually is a real timesaver. I also love being able to capture profiles and save them so I don’t always have to go hunting for a character from a previous scene that I need to match into again. There are just so many cool new features!" 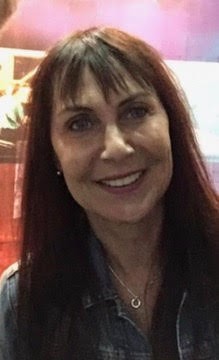 "When I record ADR, I can quickly process the recordings to match the work track and give clients an instant representation of what the final dialogue may sound like. No more guessing. All of iZotope's proven technology in one easy to use plug-in—yet, with the power to fine-tune to perfection. Another must-have in your arsenal!" 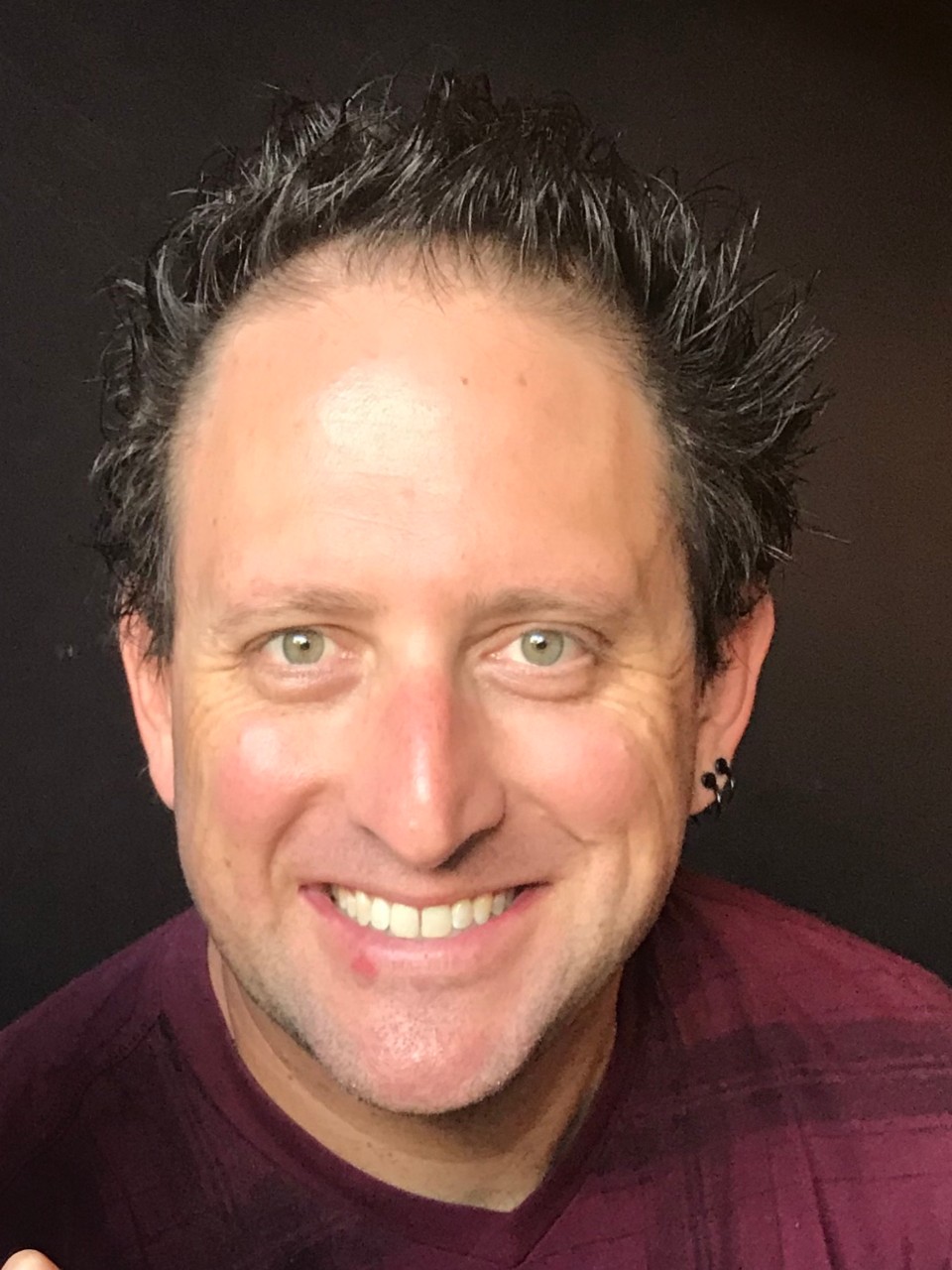 “I started using Dialogue Match and first impressions are very positive. I’m learning how to use it experimenting with wet and dry. I’m able to very quickly get two different vocalizations living in the same environment, enabling me to blend them together with much less fuss. Really enjoying it!” 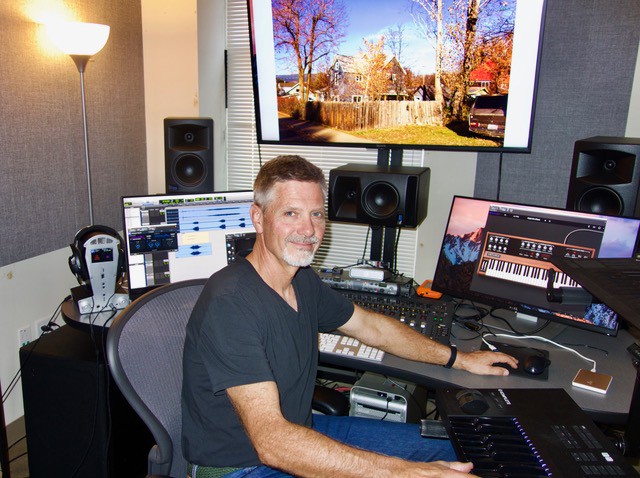 “So, Dialogue Match, total genius. I’ve used other attempts at this, and they are pathetic by comparison. It’s the first plug-in that made me laugh out loud and whoop with joy the first time I used it, which was today." 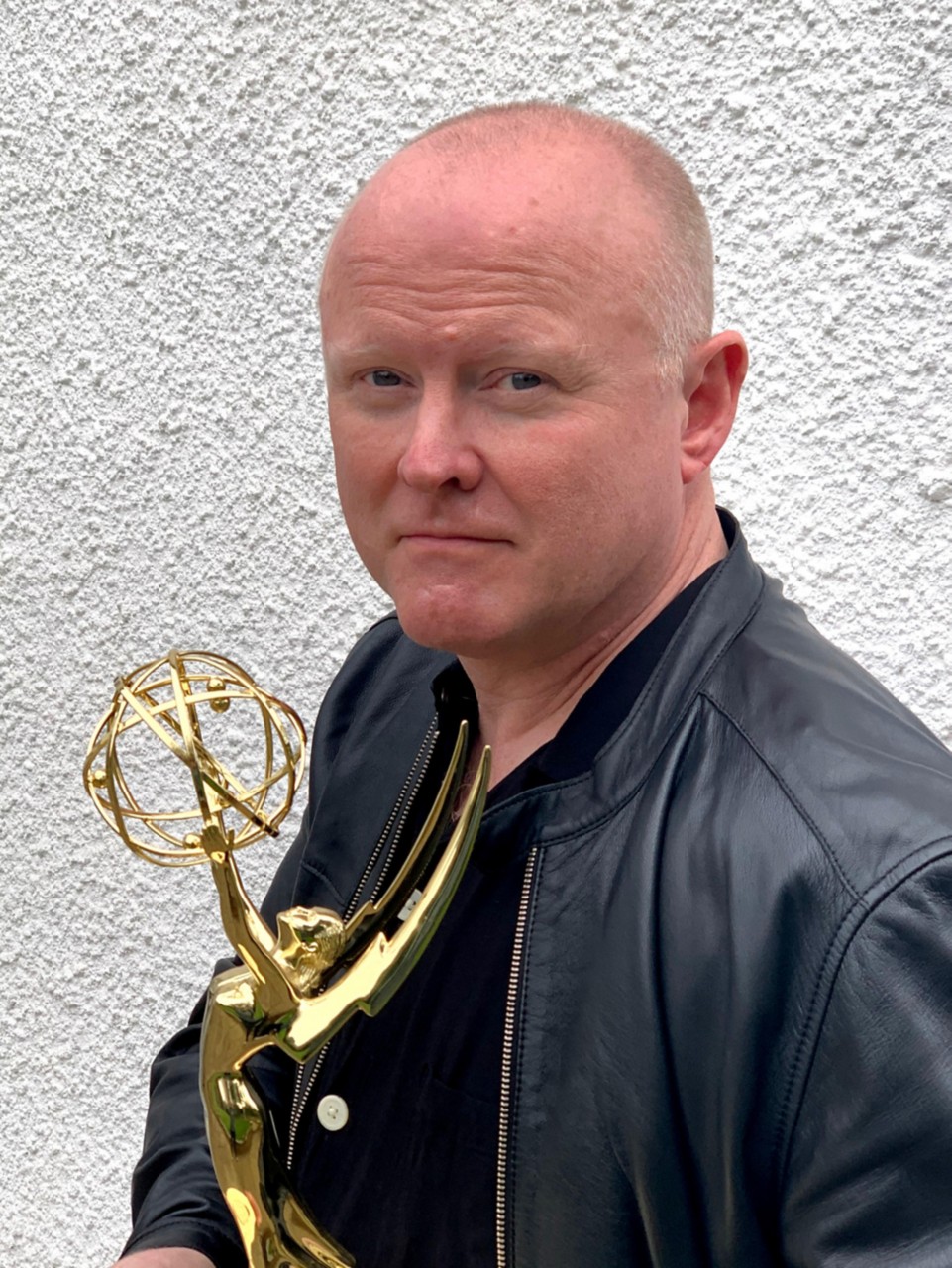 Take it from the pros, iZotope's revolutionary new plug-in is a game-changer. Explore Dialogue Match here.