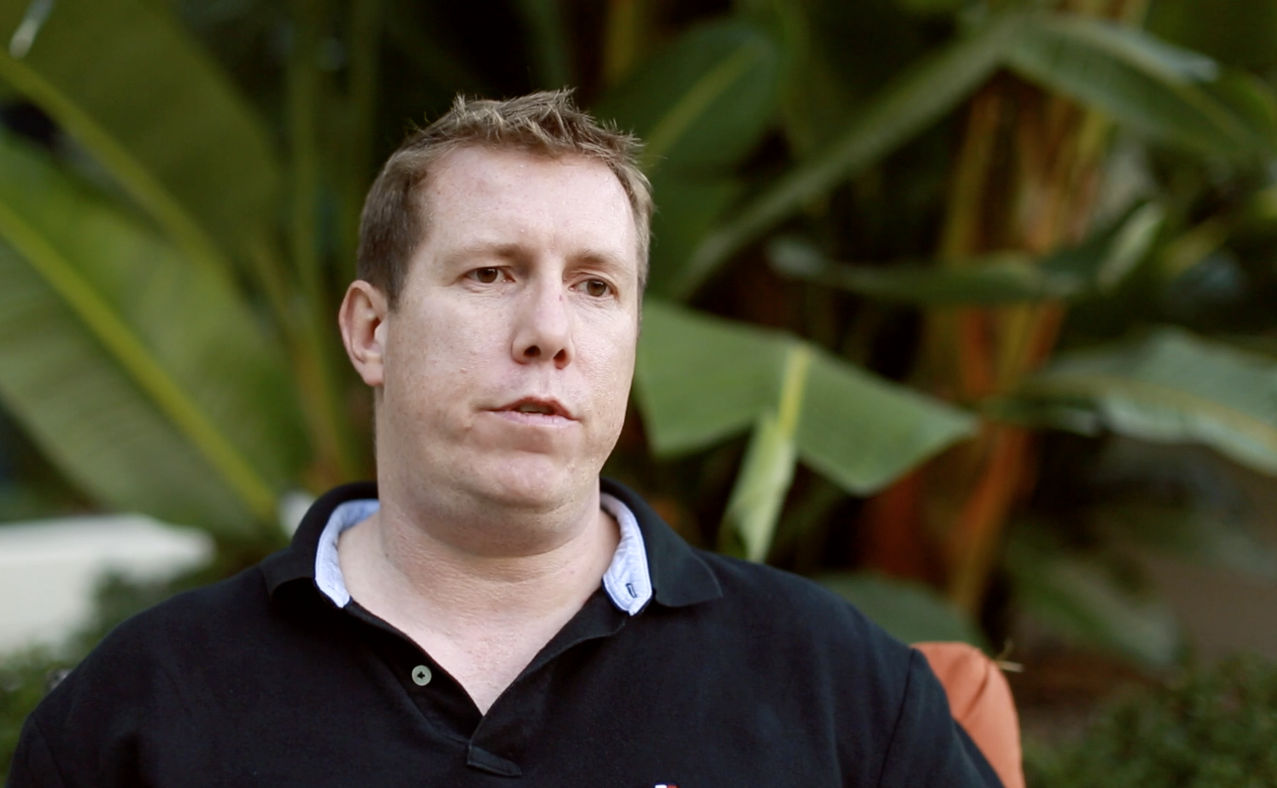 GRAMMY-winning engineer Darrell Thorp attributes his success to always putting himself in a position of learning.

Darrell Thorp began his engineering career at Arizona's Conservatory of Recording Arts and Sciences. Working his way through LA's renowned recording studios, he learned the craft as an intern and assistant before eventually embarking on his own freelance career.

This education, both formal and on the job, has paid huge dividends: Darrell recently took home his seventh GRAMMY Award for his engineering work on Beck's Morning Phase, which was named Album of the Year. It's years of industry knowledge coupled with innovative software like RX that has helped him get to this point.

The music industry has seen significant changes over Darrell's 16 years in the business. When he started, budgets were particularly lavish. $100,000 was considered a small investment and a 14-hour day was considered a slow one.

The constant work gave him plenty of opportunities for on-the-job training from a wide spectrum of engineers. He learned what to do (and sometimes what not do) when it came to things like critical mic placement, balancing levels, and how to color sound with electronics.

Eventually, the industry changed and budgets shrunk—along with opportunities for up-and-coming engineers. Thorp believes today's aspiring engineers are missing out on the holistic training that comes from working with a wide variety of mentors. Likewise, newcomers are missing the "environment experiment" to grasp the rudimentary foundation of recording.

Yet even with multiple GRAMMYs and nearly two decades of experience, Thorp always strives to be better at his craft than he was the day before. His advice? Put your nose to the grindstone, work hard, and always approach things from a position of learning.

The evolution of artists and engineers

Thorp got a lesson in engineering's early history from Paul McCartney during their recording of Chaos and Creation in the Backyard. McCartney recalled how in the BBC engineers were more like lab-coated, clipboard-bearing scientists and the atmosphere was stiff and formal. Everyone aligned to the house reel instead of printing tones to tape, and engineers even had to ask permission to make an edit!

Today's studio atmosphere is more casual and collaborative. It's this friendly, fluid relationship that enables creativity between artist and engineer to flourish. Regardless of how the studio dress code changes over the years, Thorp believes the mutual respect between artists and engineers will always survive.

"There's always been such a great respect between artists and engineers, especially in the studio," he says. "It's always just this chill, relaxed thing that happens." The artist writes and performs the music, while the engineer transforms the raw sound into a polished recording. But it's only through working together that they can create an artistically and commercially pleasing product that is accessible to everyone.

Whether working with music icons like Beck or an up-and-comers like Lake Street Dive, Darrell knows that unwanted sounds are bound to pop up in every recording session. He and his engineering peers use RX to draw out or reduce certain sounds in live recording sessions, from click bleed from overhead mics and room mics to waveform inconsistencies.

Thorp relies on RX to easily remove guitar glitches or issues between beats without having to crossfade and without touching the waveform. It's precise changes like these that he says blow clients' minds. "There's something about the algorithm that's going on in RX," he says. "I didn't have to crossfade it."

And to create shimmering mixes, Thorp turns to Ozone to get the job done: "Ozone puts some shimmer, punch, and tone in your mixes. It's a stereo mastering arsenal of sonic tools and tricks in one plug-in."