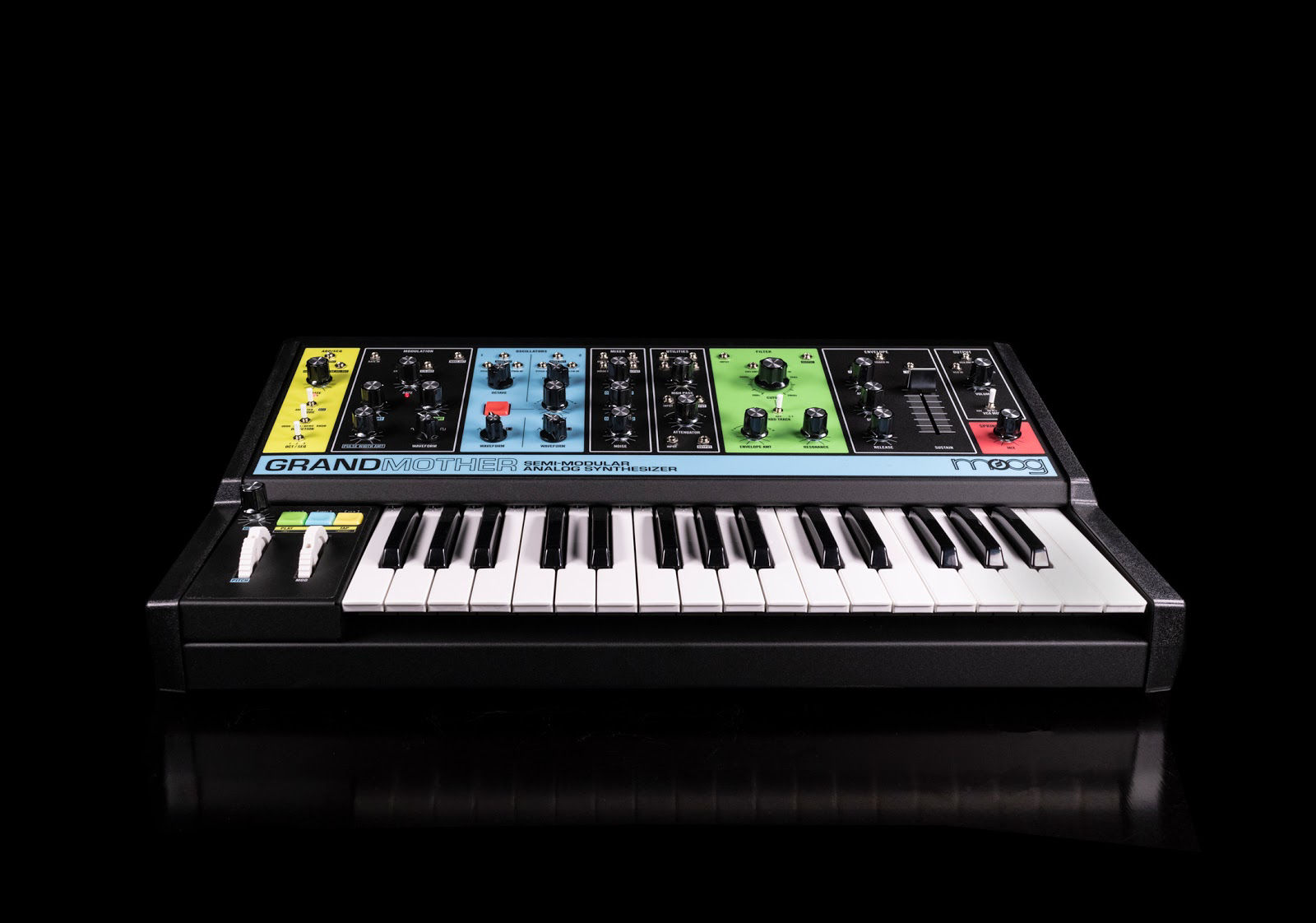 In crafting sounds, many synthesists probably return again and again to their favorite original patches or even presets, tweaking the parameters here and there, before adding different effects to mix it up. While familiarity with certain pieces of kit, from the sounds to the processes used to maximize them, is always welcomed, it also helps to mix things up a bit.

Musicians and producers, regardless of their expertise, have at one point desired a massive sound, only to find that their gear isn’t quite giving them what they want. A useful path out of this rut is to layer different synth sounds into something with more depth, width, and presence.

There is no absolute rules for layering synths into a more massive, Frankenstein-esque synth sound. It’s really about experimentation and trial and error. If that sounds a little daunting, fear not. What follows is a short primer on layering your synths to get a deeper, more massive sound.

Start with an analog oscillator

It might sound a bit boring to start with an analog synthesizer, but this will allow us to warm up in our creative process. For this layer, specifically the mid-range, we settled on a Korg Minilogue. It’s a range that the Minilogue does well, as it isn’t as deep bass-wise as other analog polysynths. 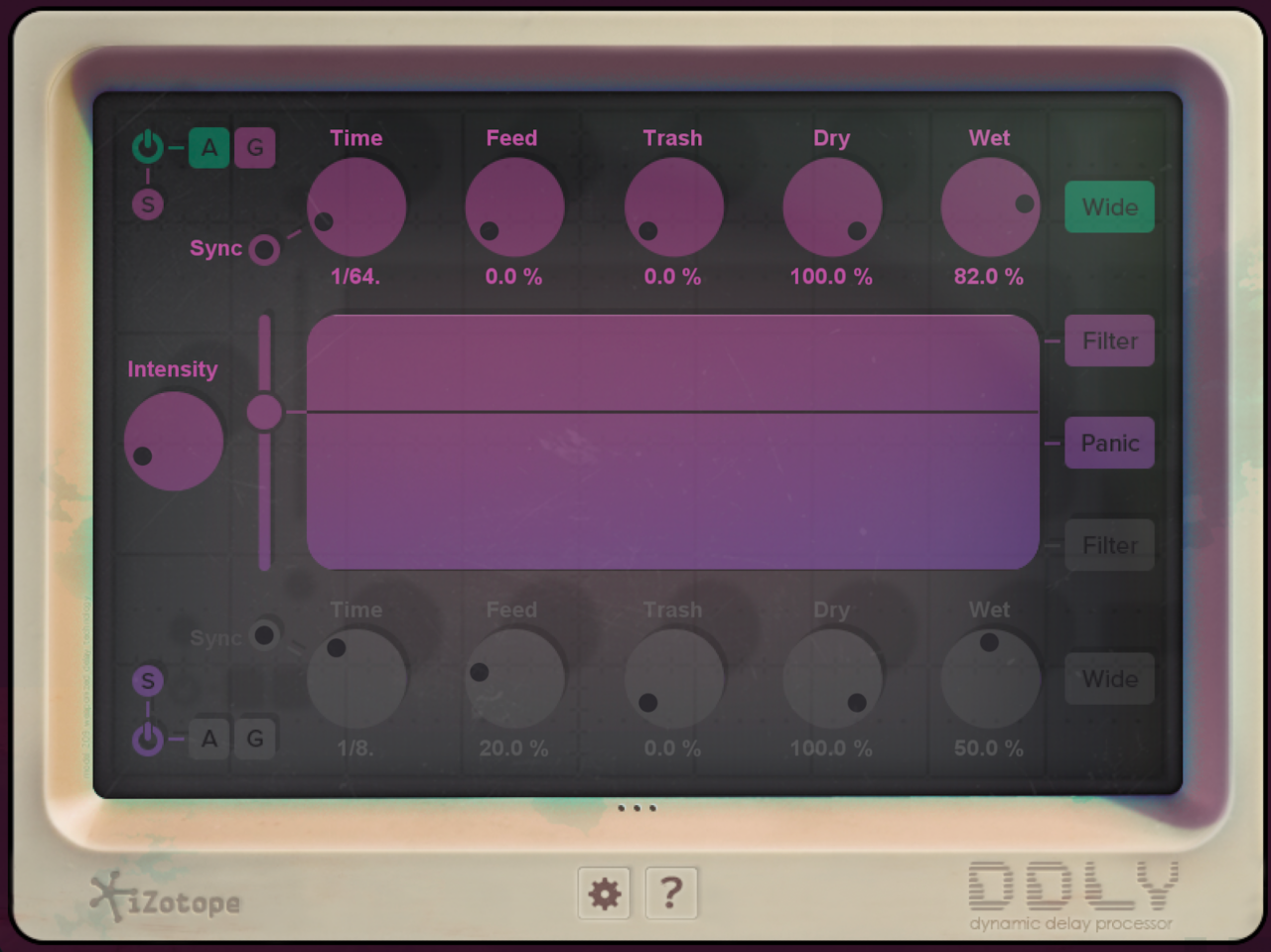 One could either start with a sawtooth or triangle wave. We decided on a triangle wave on one of the Minilogue’s oscillators, and a sawtooth for the other. In the clip, we play a C Major chord, with the intention of layering the other synths with C notes and chords in the spirit of Vangelis’s massive Yamaha CS80 chords in Blade Runner.

We cut out some of the synth patch’s higher frequencies using the filter cutoff, but left the mid frequencies intact. In our DAW, Ableton Live, we added some analog delay using DDLY to add a little depth to the Minilogue. We also added some reverb using one of Ableton’s presets, Forest Floor. Satisfied with the results, we moved onto the next synth layer.

Add to the low end

For some bass synth notes, we turned to the Moog Sub 37. We keep it pretty simple with this synthesizer. It’s just a sawtooth wave with the filter cutoff relatively open. However, we beefed it up with a sub oscillator.

To add a little bit of drive, we used Trash 2. In “Drive” folder, we selected “Amperical.” It’s nothing strange nor aggressive, but it adds a little warmth and width to the sound that will serve the overall layered synth sound we’re trying to design. The first audio clip below is the Sub 37. The second clip is both the Minilogue and Sub 37 together. The sound is getting bigger with the low end filling out the Minilogue’s mid range, but it’s still not massive yet.

Augment with a wavetable synth

There are lots of wavetable synthesizers on the market, from the VST Serum, to hardware options like the Waldorf and Access Virus synthesizers. For this layer, we chose the Waldorf Blofeld because it’s a sonically colorful and flexible little beast.

After mucking about on the Blofeld for a bit, we found a couple of wavetables we liked and paired it with one virtual analog triangle wave on oscillator 3. As above, we played a C Major chord and tweaked some parameters.

We didn’t add any effects to the Blofeld chord, as it sounds dynamic enough on its own. While the Minilogue gives us analog polyphonic mid-range, and the Sub 37 gives us deep low end, the Blofeld adds a nice digital sci-fi touch to our massive synth under construction.

In the first clip below, Blofeld can be heard. In the second, it’s combined with the Minilogue and Sub 37.

Mix in some modular

Now, the above three synth layers would be enough, as the low, mid, and high ranges are all represented. But, we wanted to see what would happen if we added some sounds from the Moog Grandmother, a synth modeled after Moog’s classic vintage modular oscillators. With its warm and colorful sound, it turned out to be a welcome addition to our layered Voltron of a synth sound.

Since we already had the Sub 37 occupying the low end bass note, we played the three keys in the C Major chord individually, each on dedicated tracks in Ableton. We did this to simulate a polyphonic chord, as the Grandmother is a monophonic semi-modular synthesizer.

Like the Blofeld above, we wanted the Grandmother to have a dry mix. So, there are no effects in the mix other than a bit of the Grandmother’s spring reverb module. After playing all of the synth chords and notes together, we added a bit of EQ and Compression, but not in any radical way—just a touch to cut some of the high end and boost the mids a bit.

After creating the layers, experiment with effects. Many musicians and producers will want the layered synths to have a uniform reverb, delay, or chorus. In that case, they can add these effects on a group channel. That said, limit reverb and delay to the higher frequencies, so the low end doesn’t get muddy.

Similarly, an EQ like Ozone’s EQ, Post-EQ, or Dynamic EQ could be useful to bring out different dynamics in the frequency spectrum. Using EQ, some of the massive synth’s frequencies can be boosted, while others can minimized. Some compression can also be useful, but don’t get too crazy with it.