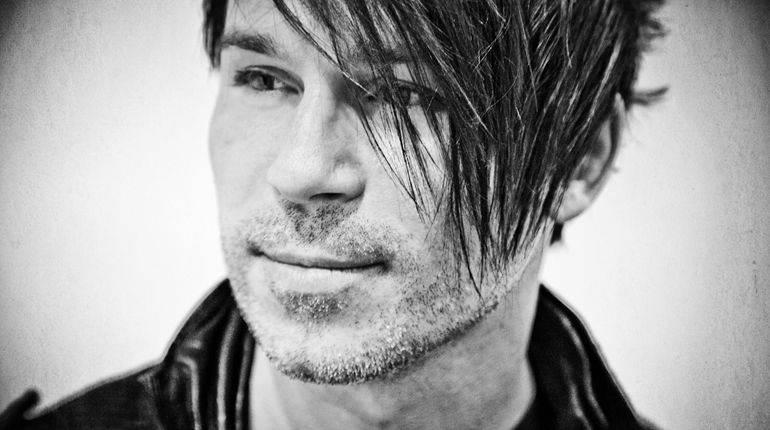 Brought together by BT's innovative performance techniques and iZotope's technical expertise, this partnership seeks to launch new products that fill the gaps in existing production and performance tools.

BT is a prolific composer, producer and technologist whose discography spans over two decades and a dizzying array of musical styles. Whether composing intricate scores for blockbuster films such as The Fast and the Furious, and the Oscar-winning Monster; writing and producing for Sting, David Bowie, Peter Gabriel and Madonna; to creating cutting edge proprietary software tools from scratch to make it happen — BT is at the heart of it all.

Since 2010, iZotope and BT have been collaborating to bring you cutting-edge music software products, like BreakTweaker and Stutter Edit.

BT and iZotope are back again, bringing you an instrument that will change the concept of rhythm, beat and drum programming as you know it. Make beats you’ve never heard before with a drum sculpting and beat sequencing environment that features BT's patented micro edit technology, based on his pioneering rhythmic sound design research. Packed full of stunning samples and presets, BreakTweaker turns everything you know about rhythm on its head.

As a pioneer of the "stutter edit" musical technique, BT has spent years perfecting his design for a plug-in that remixes live audio on the fly, using just a MIDI controller to achieve what once took hours of intricate audio editing. Various early versions of the Stutter Edit software have been used both in his studio and in live performances over the years, but it took this collaboration to make it to the public. Thanks to the iZotope and BT partnership, Stutter Edit is ready for you!