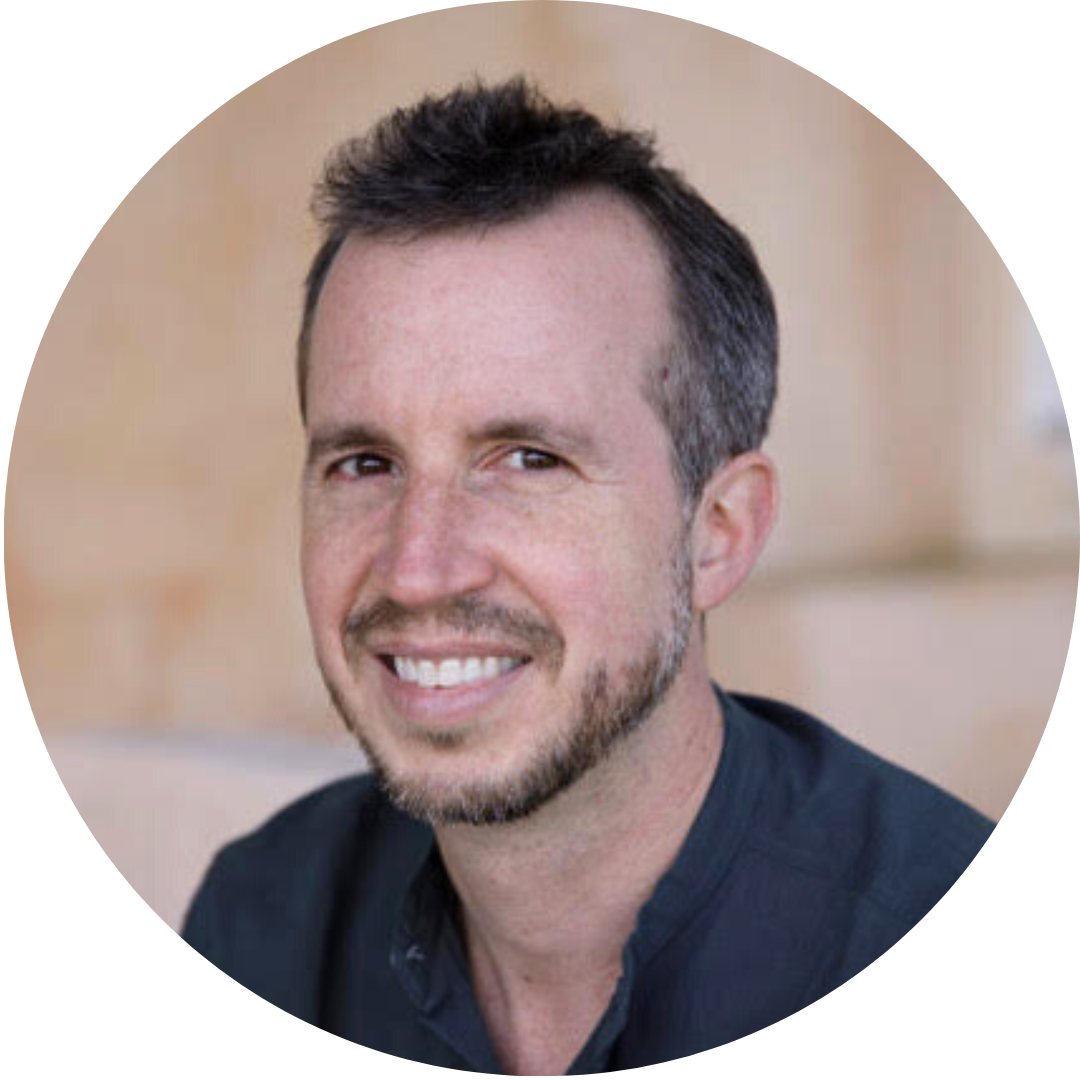 Chris is a songwriter, audio engineer, technician, and educator with over 20 years of experience.  Originally from Miami, he moved to Boston where he received a Bachelor of Music in Music Production and Engineering from Berklee College of Music. During his time in Boston, he worked as a live sound engineer, recording engineer, and broadcast mix engineer and has had the pleasure of working with artists and bands like Lettuce, Lee “Scratch” Perry, and Donna De Lory among others.

For a time, Chris was also Chief Engineer and Assistant Professor at Berklee’s Valencia campus in Spain. He has had the pleasure of working beside or recording great artists, producers and engineers including Patrice Rushen, Clark Germain, Salomé Limón, George Massenburg, John McLaughlin, Billy Hart, Tommy Torres, and many others. To this day Chris resides in Spain where he continues to write, record and produce music, with a focus on technical writing and curriculum development. He is a monthly blog contributor for iZotope Learn, a writer and contributor for Promedia Training, and a summer faculty member at Interlochen Arts Camp in Michigan.