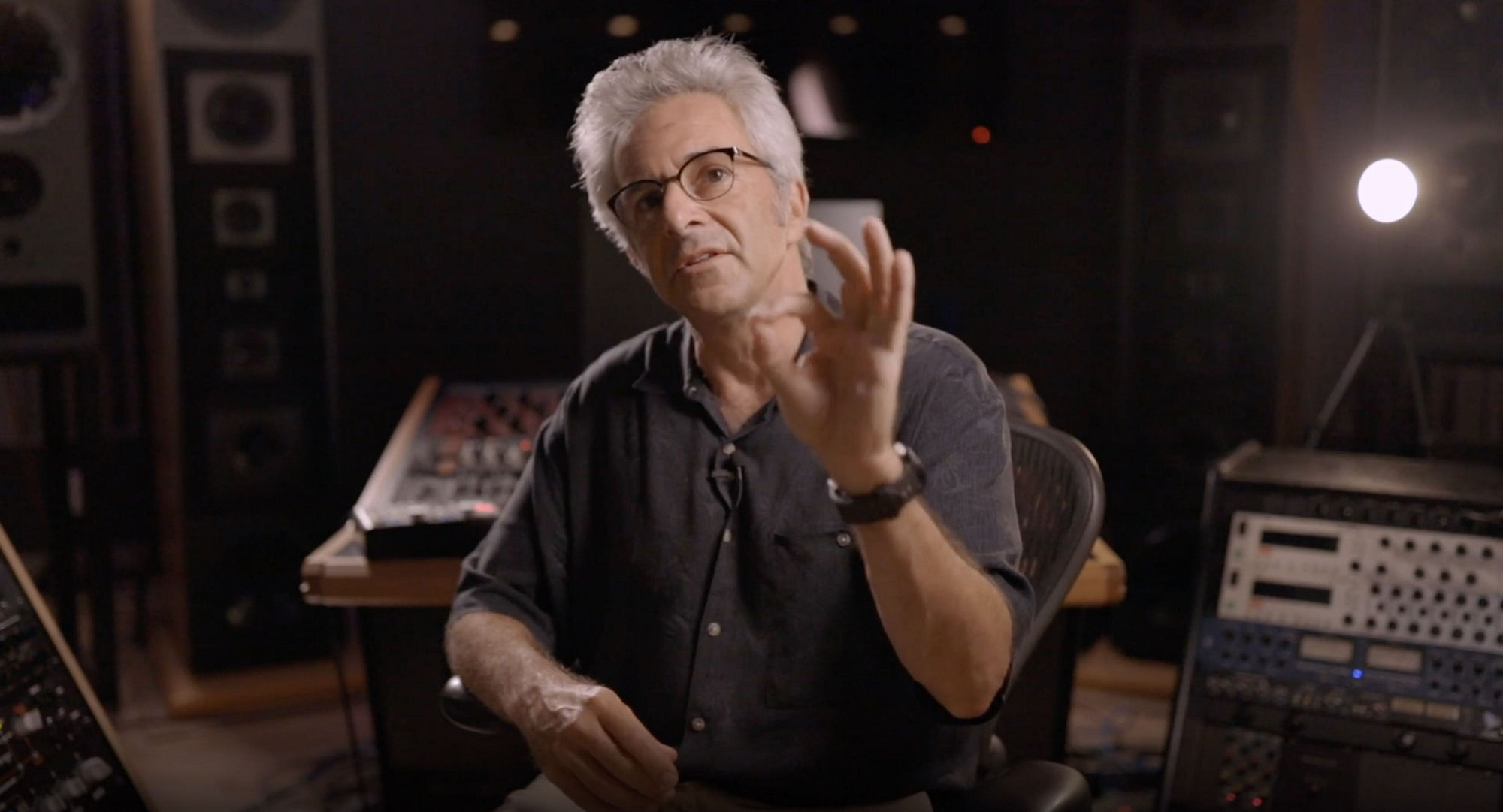 Episode 4, "Limiting in Mastering," explores the role of limiting in mastering and how to use them without creating too much distortion, while still protecting the integrity of your mix's sound.

Practice your skills at home by downloading a free trial of Ozone, iZotope's mastering software.

Limiters are integral in mastering. They act as a safety, bringing down the loudest moments in a source to your target level in a way that staves off distortion and protects the integrity of your source’s color. There are two modes of limiting; both result in the same effect, but force you to work differently.

Mode 1: Set a fixed threshold and increase gain into the limiter

The peak level never increases above where the threshold is set, but the average level is moving up or down depending on what you’re doing with the gain going into the limiter.

Mode 2: Adjust your threshold, and the limiter will give makeup gain

Drop your threshold by 5 dB and you'll hear an increase of 5 dB in the output. You’ll still have the absolute ceiling in the limiter itself, but it’s just a different way of interacting with the limiter.

Why you should level match

To hear whether the limiter is giving you too much of an effect or too much gain reduction, make sure you listen with the limiter on and off in a way that’s level matched. Here are two ways to level match.

Put a flat version of your track next to a limited version in your DAW, and compare the two. As you switch, it should be easy to note the differences.

Any time you bypass the limiter, it will level match the processed and unprocessed versions for you. Try the level match tool in Ozone 8.

It’s almost impossible to think about where your level is going to end up at the end of your process, but you can anticipate it. Go to the hottest part of your track, and note the level. Set your limiter 3-4 dB higher than this—what you choose may vary depending on the amount of dynamics in your mix.

This is an important number to note, as streaming services determine whether your audio needs to be increased or decreased in level by averaging the loudness of the entire track and generating an integrated LUFs number.

When you use a limiter, you lose low-frequency information and gain high-frequency distortion. The signal’s highest amplitude is usually in the low end, in the bass. As a limiter is an amplitude based interaction, it makes sense that the bass is what’s driving the limiter. The harder you drive it, the more the bass is going to be restricted.

Limiters have very very fast release times, but a fast release can also mean high-frequency distortion. When dropping your limiter’s the threshold, take a moment and listen to what’s happening to the very bottom of the kick—but also note whether your high hat is coming up, or if vocal sibilance is increased. These are changes you need to look for to more effectively use limiters

Decoupling your channels when mixing

Decoupling your channels gives control over the sense of stereo width. Try a fully correlated side chain input into the compressor. If the side chain is taking the sum of both channels, the compressor will move up and down together.

When picking an IRC mode, ask yourself  “what is the sound I want?” and pick a mode accordingly. Learn more about Ozone's different IRC modes here.

IRC I reacts quickly to the input signal. This reduces transients, adding a punchy sound.

IRC II reacts literally and cleanly to the incoming signal and has a smooth, low-frequency warmth.

IRC III gives a clean bright sound. Put it at the end of a signal chain as a final level safety net.

IRC IV throws spectral shaper in front of the limiter to pull back peaks in the spectrum before limiting.

If you lengthen the release time of the limiter it will hold onto the signal longer producing a smoother sound. It also will produce a less distorted sound from the limiter, reinforcing this idea.

If your appetite for limiters is...limitless, and you want to dive deeper into what they do and how they work, check out our thorough guide.

Episode 5, part 2 of "Limiting in Mastering," explores the role of limiting in mastering with concrete examples to help guide you through the process of setting up, implementing, and adjusting limiters in your next project.

How to set a track’s level

Remember to consider momentary and short term LUFS, both of which will give you a reading within a dB or two of each other.

Short Term LUFS: A 3-second measurement of a piece of audio

Momentary LUFS: The average level of 400 ms of audio

From the baseline LUFS level you set at the hottest point of the track, you can gauge how much limiting you need on a track. And if you watch the gain reduction trace, you’ll also get a sense of how much limiting is taking place.

From here you need to decide…

How to determine if your limiter is working too hard

Say you want a kick drum to have serious punch. If the limiter is working too hard, it will flatten out that punch. You might also notice an increase in energy around the hi-hat, sibilance or an increased sense of general brightness. Experiment with your own tracks and exaggerate the effect of the limiter so you can clearly hear what is too much.

Things to consider when setting up a limiter

We have a meter reading in LUFS to help guide our level on screen, but we also have a level in the mastering room. Payback level, the amount of signal from the speakers, and the level reading on the meter help us understand what a final master level should look like.

Always keep your monitor level at the same value. To set this level, take a bunch of your favorite masters, and measure them with a dedicated sound pressure meter (or an app). Once you have your playback set, it’s an easy reference point to determine when things need to be bumped up or not.

Top tip: A good ball-park playback level for a mastering engineer is about 85 dB SPL

You want to set your limiter at the loudest section of the track because that’s where the most interaction between the track and the limiter will happen since you’re pushing the threshold.

Top tip: Sometimes two limiting stages sound better than one. Relying on one limiter causes the artifacts from the limiter to be a little bit more obvious.

The impact of limiters across a track

Limiters impact the low transient most

This means the first impact of the limiter is usually heard on the kick drum. If it’s working too hard, you’ll hear the kick drum become a little broader and pushed back.

The second thing you’ll hear is a little bit more high-frequency content. Listen to the sibilance, the esses, the high hat. Anything that occupies high-frequency energy will come forward a bit.

Understanding how the limiter is changing the track allows you to start making adjustments with other EQ or other signal processing upstream from that.

This is a byproduct of using a limiter with a fast release. This is the cause of the increase in high-frequency energy mentioned earlier. If you lessen the release time, you’ll see that distortion start to dissipate.

Use your ears and your eyes

You might hear people say ‘don’t pay attention to meters.’ The visual feedback you’re presented with on the computer doesn’t always map 100% of what’s always going on. If you hear a noise, you look for it in the waveform, to make sure the noise is in the waveform and not from the window outside.

To do this, don’t discount your visual display of how the sound translates into the box. Even if you think you have a clear idea of what’s going on, always glance at the meter so that you have visual cues.