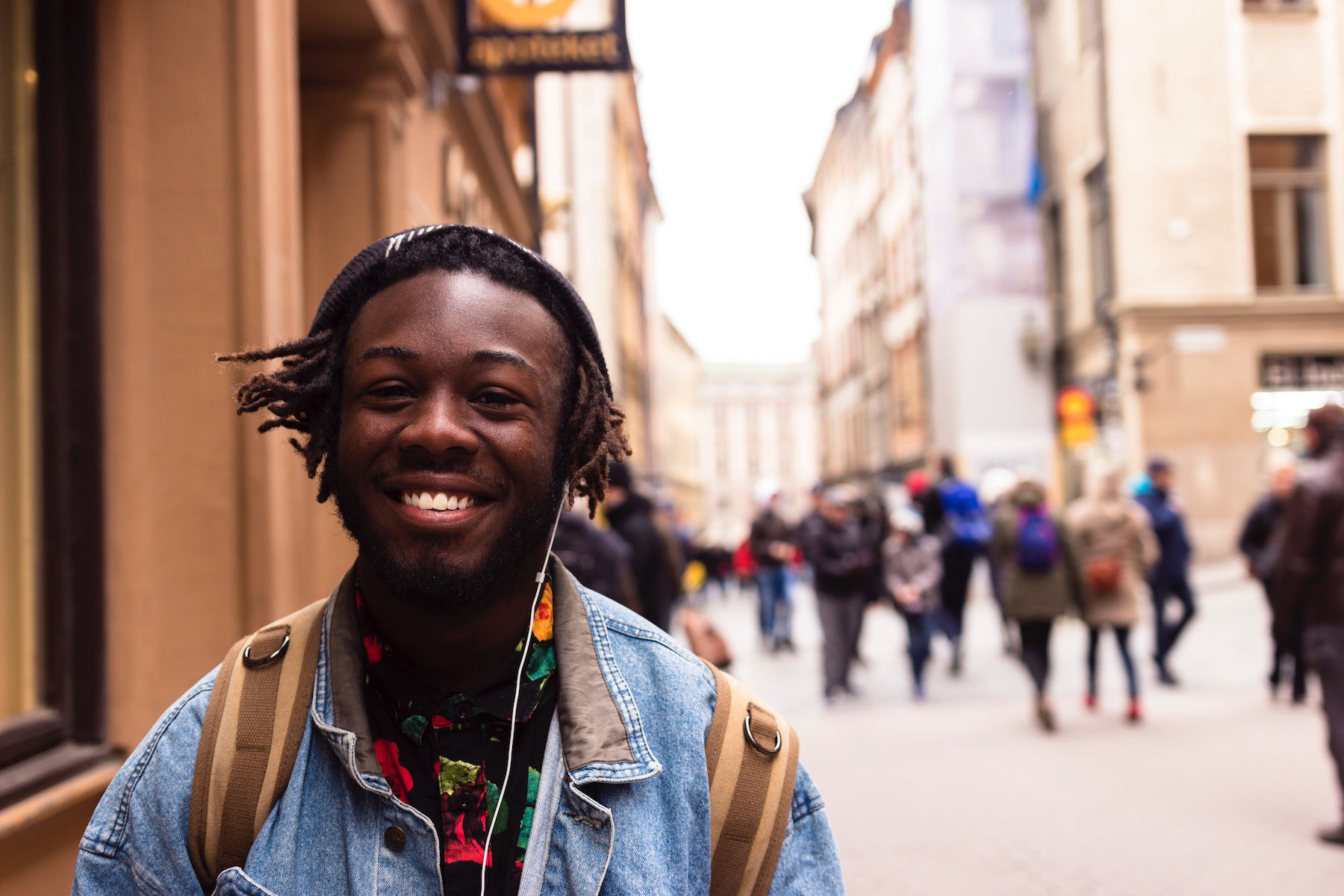 Podcasting popularity continues to rise and shows no signs of slowing down. According to the 2017 Infinite Dial Study by Edison Research and Triton Digital, 67 million Americans listen to podcasts monthly, which is a 14 percent increase from 2016.

This growth would not be possible without podcasters protecting and perfecting their main asset: audio. In this post, we spoke with some of the best podcasters in the world today and asked them one simple question: as a podcaster, what is your top audio challenge, and how do you address it? 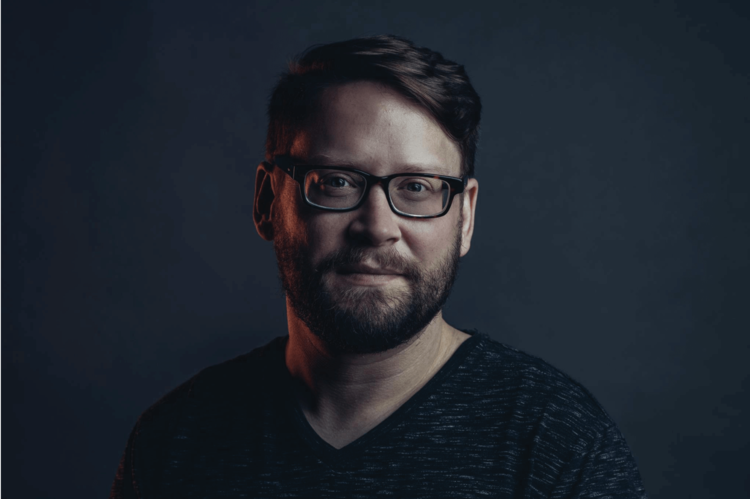 From a high level, the biggest audio challenge is apathy. Hearing is grossly undervalued as a sense, and people tend to think "sound" is a club they need to be invited to before having an opinion. This leads people to put very little thought into sound or default to the cheapest/fastest possible solution. I come from the television, film, and game worlds where there are sometimes hundreds of people focused on the visuals. If we put that much thought into sound, we can make some amazing things!

The way I tackle it is to make an ultra highly-produced and high-budget (at least for podcasting standards) show about sound. My hope is in time, people will start to appreciate, enjoy, and protect their sense of hearing.

From a more technical standpoint: editing. Each ~20 minute show takes between 100-150 hours to make, with the majority of that time spent on editing. I address it by giving it the appropriate time it needs.

From a hyper-technical standpoint: noise and gunk—I address it with RX :) 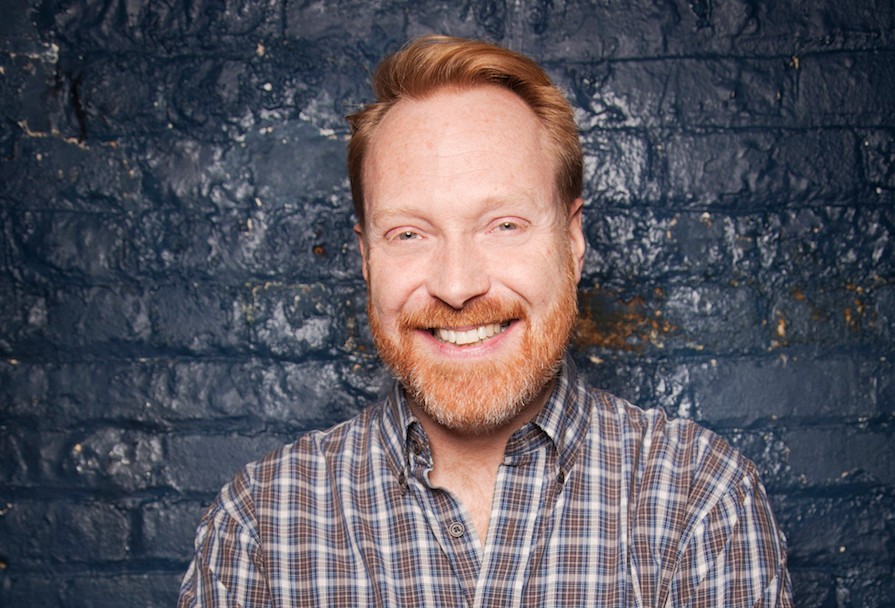 Touring from town to town, we have to make sure the sound engineers in the various theaters we work with are on the same page with us on the phone before we show up for a gig. We need them to be recording both the performer and the audience. Live recordings are not nearly as dynamic if the audience is not well recorded. We've learned to always place a few extra of our own Zoom H2n mics on Joby tripods around the theater in case anything goes wrong with a stranger's equipment. So we usually end up with several more recordings than we actually need, but better safe than sorry.

The other thing I battle against a lot is noise in my own apartment, including the fan noise on the laptop I'm using to record myself over Garageband. There's an app for Mac called SMC Fan Control that allows you to turn the fan on your laptop on full blast for a few minutes before you record. Then you can turn the fan back down to normal speed when you're ready to roll.

On an especially hot day where the laptop is just overloaded in general, I'll record myself with a music bed underneath. The music will mask whatever little buzzy noise the laptop fan might be making. One day, I'll be able to afford a quiet, cold sound booth in my apartment, and this will no longer be such an issue. Coming from a movie background, I look at podcasts in a similar way. With film, you always have a visual that can take the attention from any audio shortcomings; you don't get that with podcasts. Casefile True Crime is all about ambience and setting the mood.

The top audio challenge is to balance the music and the voice of our anonymous host to help the listener immerse in the story. I address it with a selection of iZotope tools. RX is my go-to solution, and I also use Neutron and Ozone to create the best sounding experience I can. The podcast is still being recorded in a spare bedroom somewhere in Australia, and there are a lot of challenges that come with that such as background noise, barking dogs, and neighbors. It's safe to say that without iZotope I would be lost!

My setup is based on templates: I run various presets and modules that after eighteen months are adjusted to the microphone, the voice, and the environment in which the Host records the podcast. Still, each episode presents a new challenge, and I try to improve the templates every time.

I view podcasting as an intimate medium: once you put on the headphones and it’s just you and the story, it's crucial to make the experience as good as possible. Audio is tricky—you often only notice it when there’s something wrong. The minute listeners ask for more episodes, then I know we’re doing a good job. As a podcaster and podcast producer for other shows, a common challenge is having to normalize the audio for a great listening experience. This issue is most obvious on interview/guest/call-in shows, where the host's audio is great, but the guest's audio is low or all over the place. The listener has to ride the volume control, and that's if you're lucky to have a patient listener. Having an issue like this can turn away quite a few listeners.

To avoid this issue, I always adjust my audio levels as best as I can before I record and run it through a normalizer to finetune it.

If this issue is being addressed after the fact, I use a normalizing tool, which is available on most DAWs. If a podcaster is not familiar and comfortable using a tool like that, then I recommend Auphonic. It helps with normalizing (a preset is available for podcasters at -16 LUFS), noise and hum reduction, and filtering.

Having consideration for the listener's experience is a must. Making sure that your audio is edited and normalized is one of the essentials to guaranteeing a great experience. 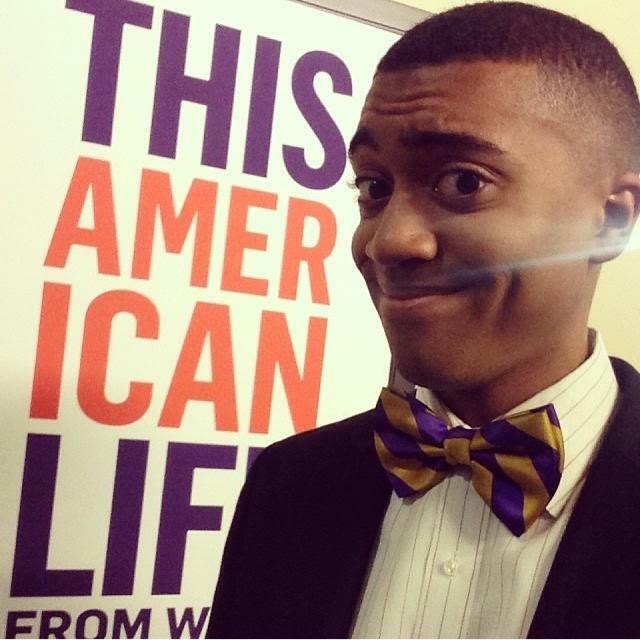 Make sure your hosts are at a proper and consistent level. That’s something we've had to work around a lot.

Everyone's voices are different, and you always want to be sure that everyone can be heard at a consistent level without sacrificing some of the natural tone of someone's voice. The hosts I work with all have varied voices that require different stereo buses along with hard limiters to make sure that they sound as good as possible.

I think one of the worst things I hear in podcasting is when hosts' levels aren't properly coordinated. It makes for an uncomfortable listening experience and makes the podcast sound amateurish. So it's definitely worth the time to make the change, but that doesn't mean it's not annoying to have to make the fix every week.

This can be especially difficult in remote tape syncs when you have hosts in different areas. For the best possible sound, you want them to record locally, but you often have to play with the audio as much as possible to make it sound natural.

If you've got a sound mixing board (which most DIY podcasting outfits don't), that helps; as do some tools out there like Levelator, but there's no silver bullet to this other than paying careful attention to the recording, in my experience.